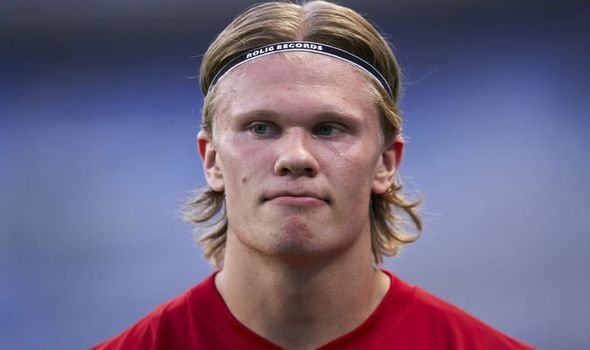 Borussia Dortmund are “relaxed” about Erling Haaland’s future despite Chelsea’s interest in the striker, says Fabrizio Romano. Haaland is the Blues’ top target this summer as they look to sign a new centre-forward.

The Norwegian hit 41 goals and 12 assists in 41 games for Bundesliga giants Dortmund last term and is one of the most sought-after players in Europe.

After joining from Red Bull Salzburg for around £18m in January 2020, Haaland’s ruthless goalscoring consistency means his value has soared to £150m although a release clause in his contract makes him available for £64m in 2022.

While it may be expected Dortmund would prefer to sell for as big a fee as possible now to maximise their profit, they want to hold on to the striker for another 12 months even though they will miss out on a huge amount of money as a result.

And although Chelsea are eager to recruit the Leeds-born 20-year-old, Dortmund are keeping calm because they are under no pressure to sell.

Haaland is under contract until 2024 and Dortmund qualified for the Champions League thanks to a strong finish to the season. 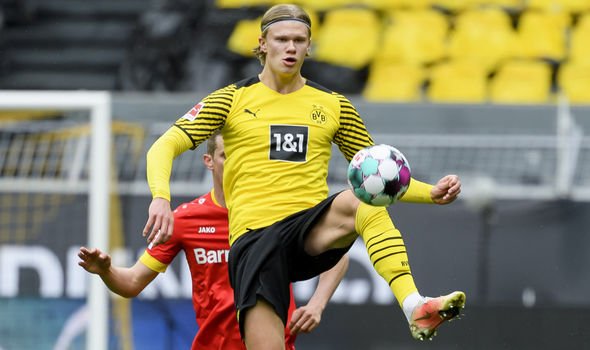 Having agreed a deal to sell Jadon Sancho to Manchester United, the Yellow Blacks are under no financial constraints and are keen to keep hold of Haaland another year, which is bad news for Thomas Tuchel’s Chelsea.

Transfer expert Romano said on YouTube: “After selling Jadon Sancho, Dortmund are really relaxed. They are convinced they can do it and they can keep Haaland.

“If someone wants to sign Haaland this summer, Chelsea and other clubs, they will have to break the bank. It will be really, really difficult.

“His contract, you have to pay a huge salary if you want to sign him. Dortmund prefer to sell the player in one year and not right now.

“They want to enjoy Haaland. They don’t need money because they sold Sancho to Manchester United. They’re not in a rush. Haaland will be really, really complicated.”

Speaking last month, Haaland made it clear that he will only consider clubs playing in the Champions League when he makes his next move.

The Scandinavian has the UEFA competition’s anthem as his wake-up alarm and explained: “I have been having that for a couple of years now. You know, it’s a very good anthem.

“I have been thinking about the Champions League my whole life, wanting to play there.

“So maybe it gives me one percent extra motivation when I go out on the pitch with the anthem.

“That’s my big dream: to win the Champions League one day. Hopefully I can lift that trophy and that really would be, well, amazing.”

Chelsea of course won the Champions League in May when they beat Premier League rivals Manchester City in Porto thanks to Kai Havertz’s strike. 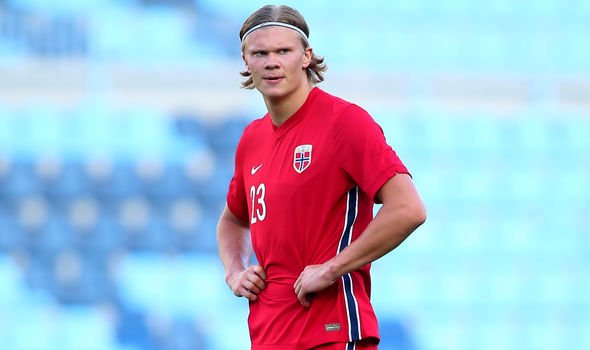 And afterwards, Chelsea boss Tuchel confirmed he was hoping to add two or three players to his squad in the summer window, with Haaland one of his main targets.

“That you always bring new energy, new guys who question the old beliefs, who challenge everybody in the training and in matches, so I think it’s a good thing.

“We don’t need another seven and another complete turnover because it’s also our job to keep on improving, because we have still a young squad and it’s not about stealing from them the chance to prove it again that they are capable of growing and evolving.

“But we have some ideas, of course, to make the group stronger and I think this can always be a positive thing to challenge all of us.”