Transfer update: How much have Premier League clubs spent?

Barcelona president Joan Laporta has reportedly made signing Erling Haaland from Borussia Dortmund the club’s top priority this summer. Ronald Koeman had plenty of other business planned for the upcoming transfer window, but that could now be in danger.

According to the Sun, Blaugrana president Joan Laporta has made snapping up the Norwegian hit man the club’s top priority this summer.

Barcelona are believed to have debts of over £1billion, but that will not stop Laporta pushing for a move for Haaland, who is expected to cost around £150m after a fine season with Dortmund. 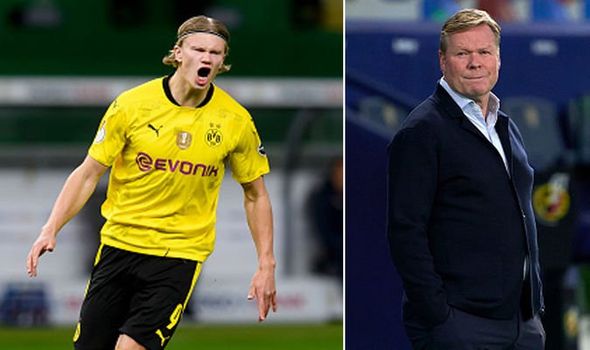 It was thought that keeping Messi on the books would be the main priority in Catalonia this summer.

But with the soon to be 34-year-old out of contract at the end of the season and set to leave Barca, the report claims Barca’s attention is firmly on Haaland.

That is because Laporta believes this season’s Champions League top scorer can take over Messi’s mantle as the driving force on the pitch. 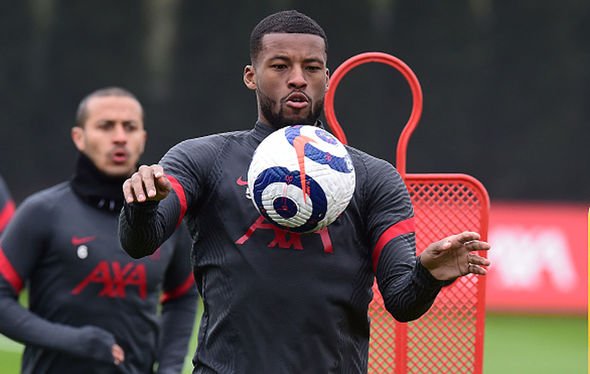 The pursuit of Haaland may also scupper Koeman’s plans to land three new signings on either free transfers or pre-contracts.

Lyon forward Memphis Depay is one of those, according to Mundo Deportivo via Football Espana, with the Dutchman set to be available this summer for nothing besides no doubt some hefty wages.

Meanwhile, there have been no secrets about Koeman’s desire to bring Gini Wijnaldum to the Nou Camp, with the 30-year-old primed to leave Liverpool after a disappointing season at Anfield.

And finally Manchester City have been unable to persuade young centre-back Eric Garcia to extend his deal, meaning he could return to the club where he began his career.

While there will be either a small fee or no fee at all for the trio, they are likely to raise Barca’s huge wage bill even more.

And splashing a huge amount on Haaland is sure to put more pressures on the club’s already fragile financial situation.

That could well be why Barca are willing to let Messi leave or agree to a hefty wage cut, with the Argentine currently earning a reported £500,000-a-week.