The 19-year-old Arsenal forward’s penalty was saved by Gianluigi Donnarumma to hand Italy victory in the Wembley final and Mourinho felt more experienced England players should have been taking a spot-kick.

The Roma manager told talkSPORT: “The decision of the penalty-takers, I think it is hard to leave Saka as the last one. I think it is hard for a kid to have everything on his shoulders at that moment. I just feel very sorry for him.

“I feel that Gareth is such an honest guy. Such a protective coach of his players. I don’t think he would ever say players were not ready [to take a penalty].” 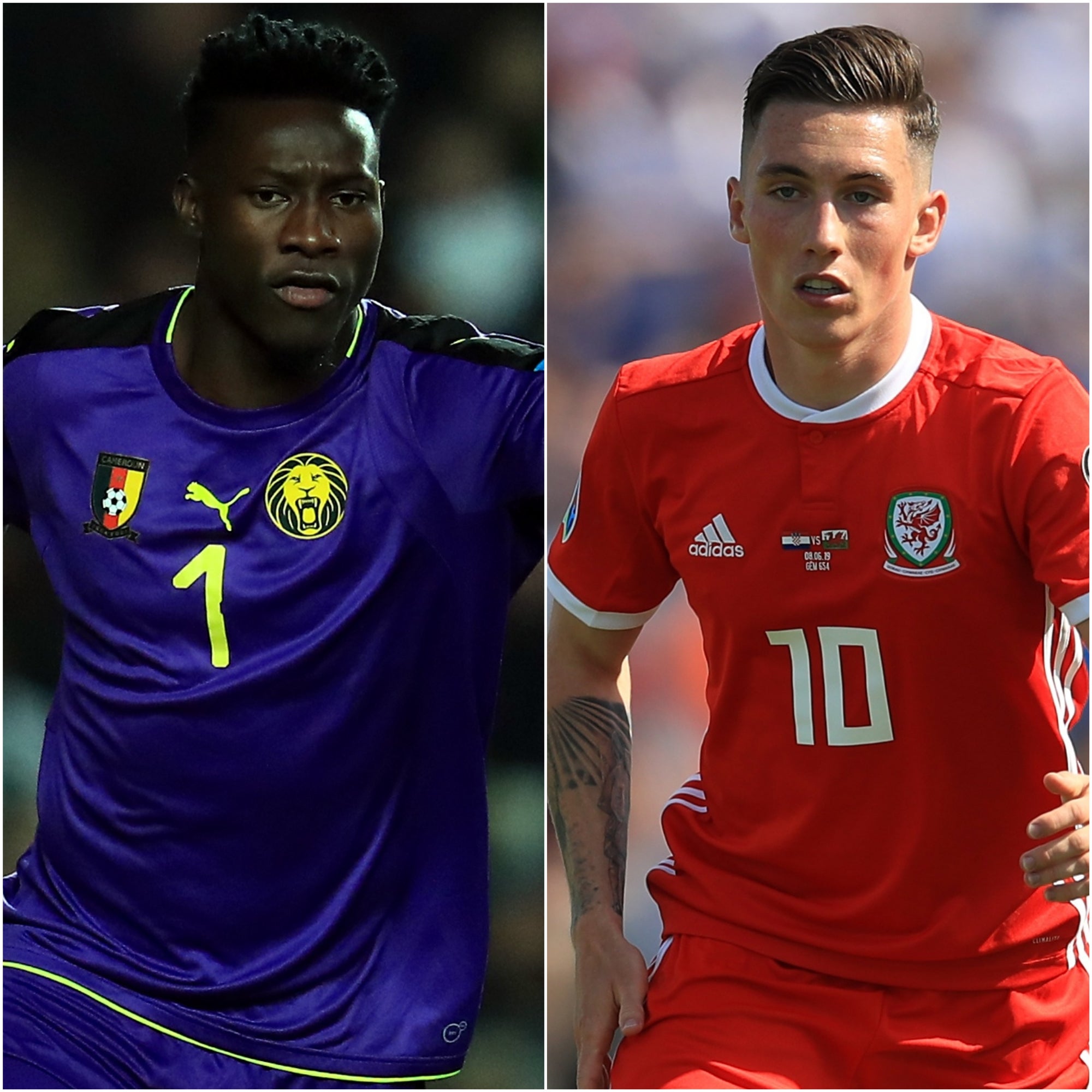 “When we won the last two penalty shootouts before last night nobody was complaining about the process in picking the players to take them,” Pearce told talkSPORT.

“Jadon [Sancho], Marcus [Rashford] and Bukayo look like strong characters. These three boys will spring back. Our profession is tough at times but you have got to be resilient.”

Despite the heartbreak of losing the Euro 2020 final on penalties, Mourinho believes England can take confidence into next year’s World Cup in Qatar.

“I believe that if you look forward and you know that you have a World Cup coming very soon there are only reasons to be optimistic. Move to the future with great hope. A lot of these players can be even better for the experience.

“I think people have to start looking at the England national side with different eyes and, for the next World Cup, England will be a strong contender.

“But at the same time I can imagine the frustration and sadness because it was closer than ever. To lose a final at home is very, very hard.

“I think it is a missed opportunity. When you get to a final, anything less than a win is not good. When you lose a final I don’t think you ever forget that. It stays with you forever. I don’t know when they are going to sleep properly because it is hard.

“But the reality is that they did very well. They have a very young team. Gareth and Steve [Holland] together are doing a great job.”

Pearce agreed that England have much to be positive about after reaching their first major tournament final since 1966. 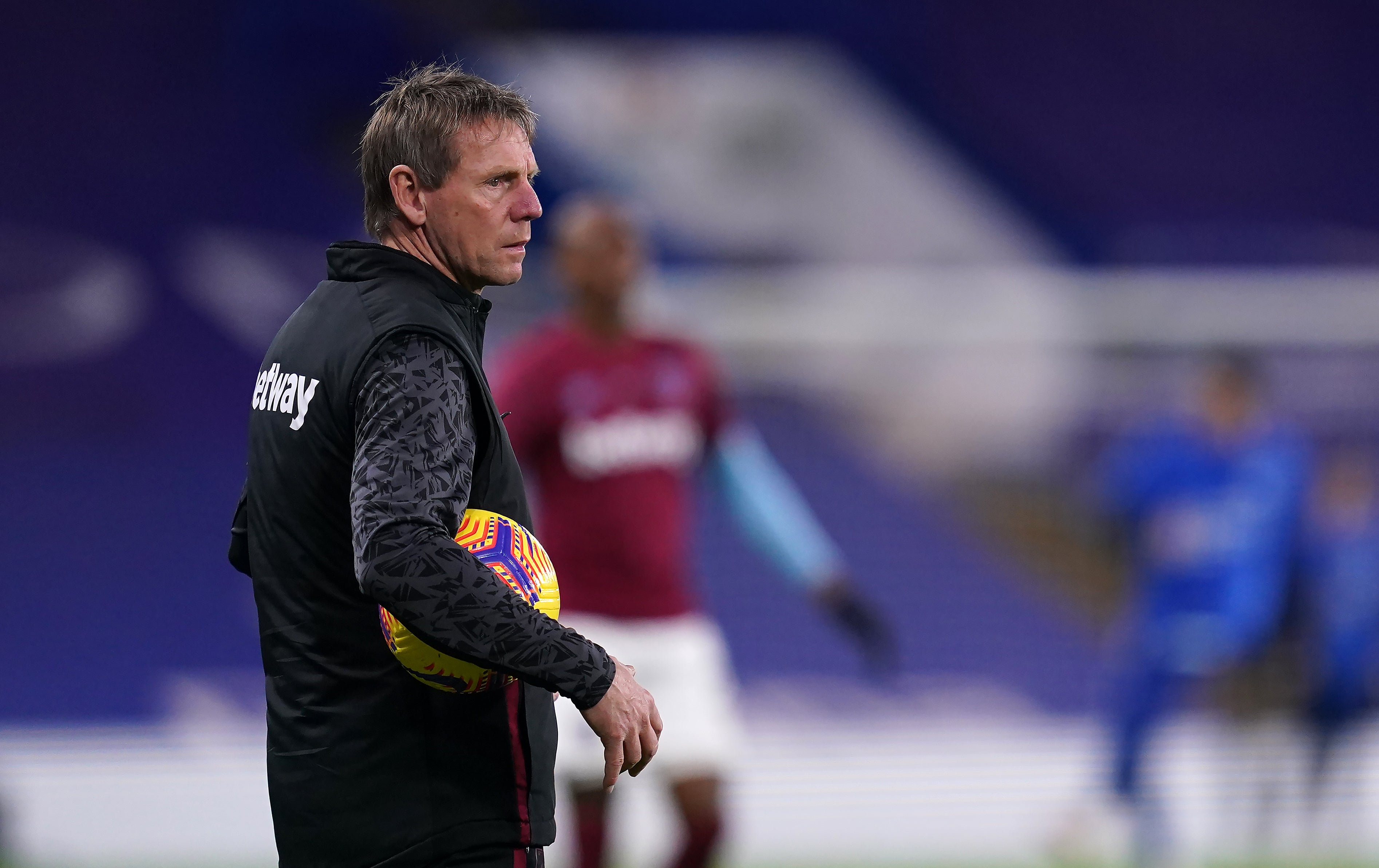 “We’ve gone all the way to the last game. In the end we’ve ended up being beaten by the best side in the tournament,” he said.

“I think the players knew they were so close. The only emotion I have is pride in what they have achieved. They have given the nation a massive lift. I think it is a fantastic achievement. A major step forward. We’ve beaten a decent Czech side, Croatia and the Germans on the way to the final.

“Next year I am looking at the squad of players and thinking that for a lot of players in there this experience will have done them good. Next year we can have a real tilt at the World Cup.”

Mourinho had a difficult relationship with Shaw during his spell as Manchester United manager but admitted that the full-back had enjoyed an impressive tournament.

“Because people feel I don’t like Luke Shaw I have to say amazing tournament, fantastic final, no mistakes,” he said. “For him and his career, very good Luke Shaw.”

Southgate again got the big decisions RIGHT in triumph over Denmark