Pre-tournament favourites France will hope to spark as they enter the knockout stages with their last-16 clash against Switzerland on Monday.

The world champions did not have things all their own way in the group stage, winning just one of their three games, but are well aware the real competition begins now. 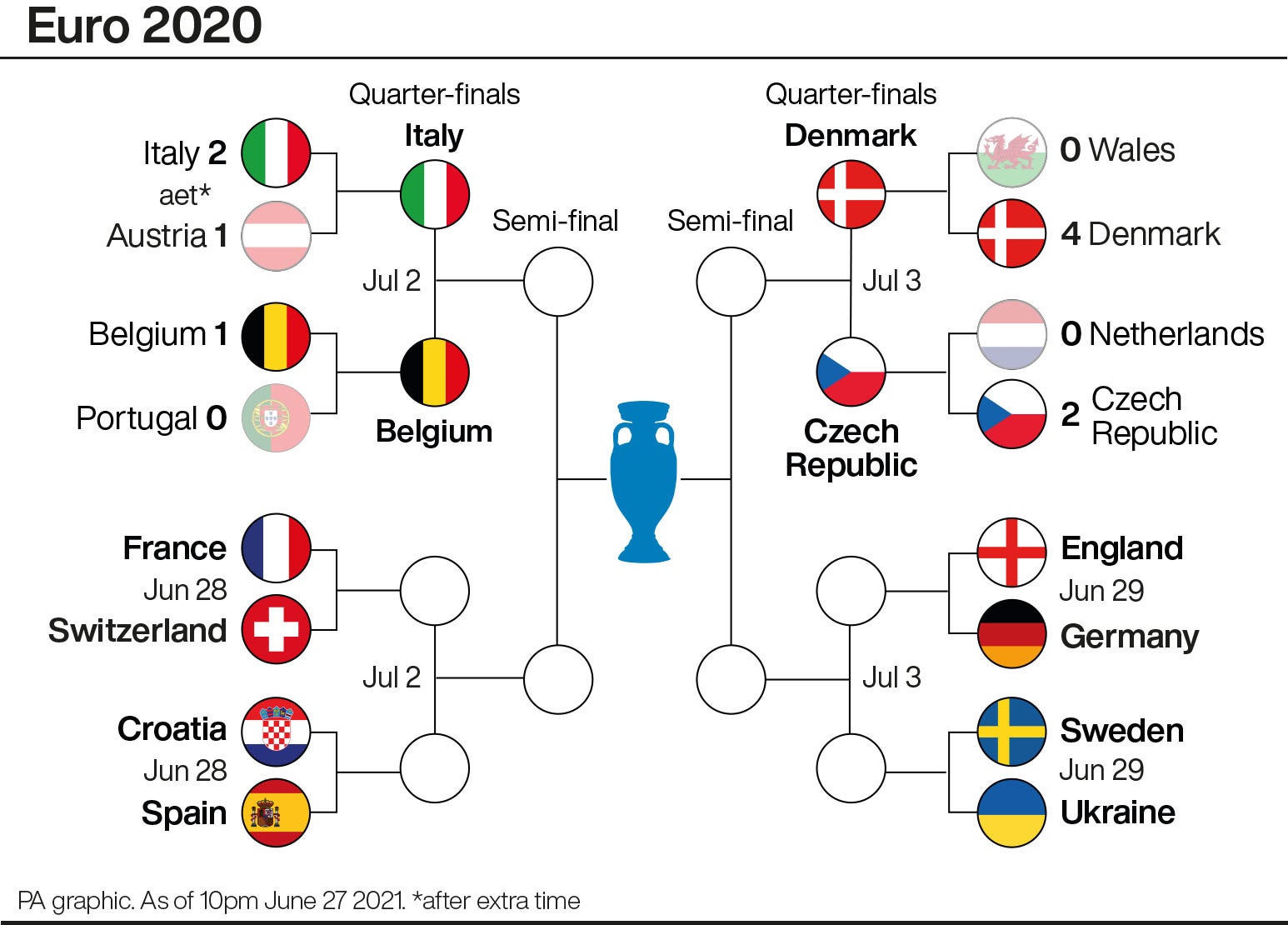 Didier Deschamps’ men face the Swiss in Bucharest with the winners going through to a quarter-final against whoever triumphs in the day’s other clash between Croatia and Spain in Copenhagen.

The Henri Delaunay trophy will change hands this year after Portugal’s reign as European champions was ended by a wonder strike from Belgium’s Thorgan Hazard on Sunday. 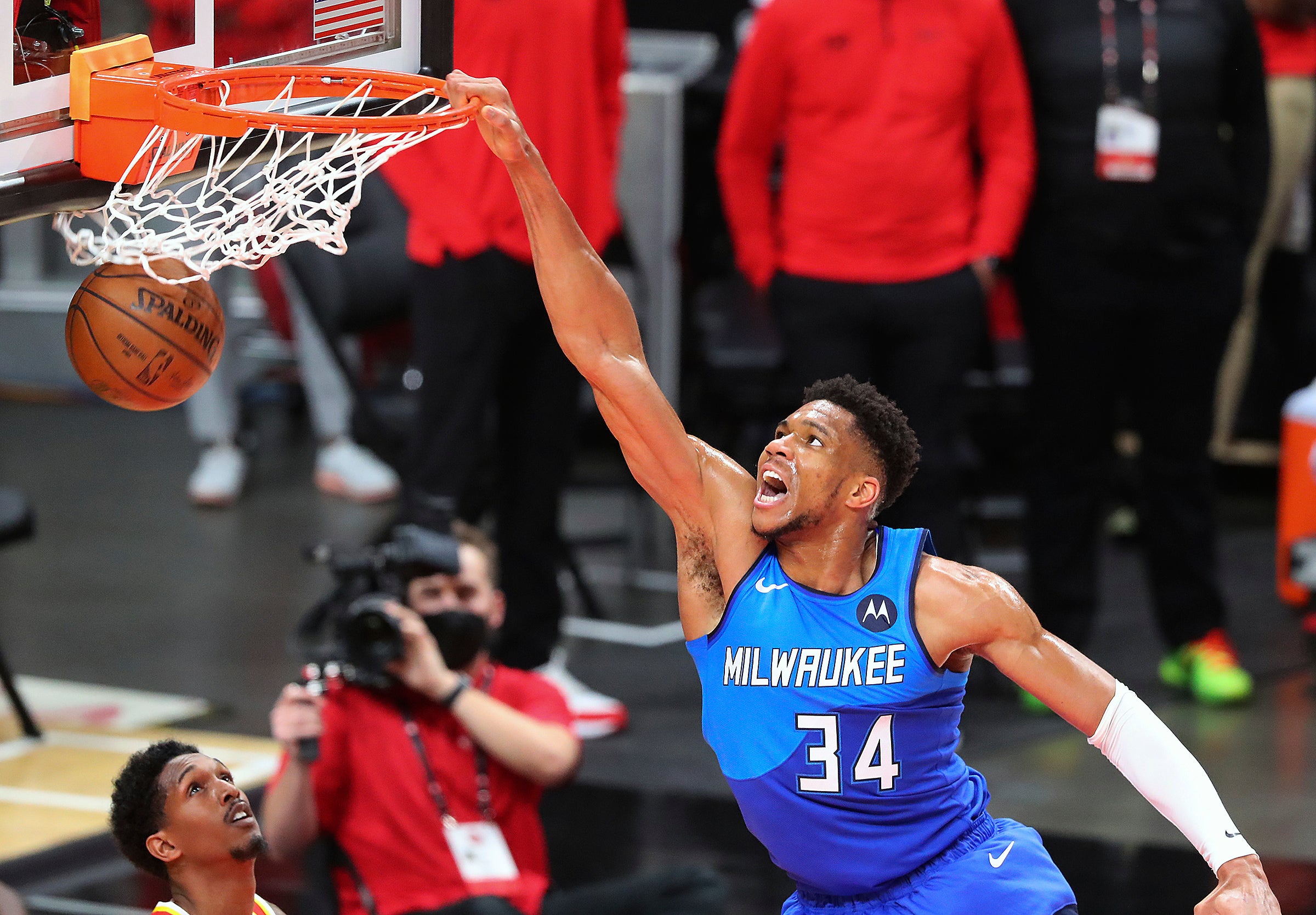 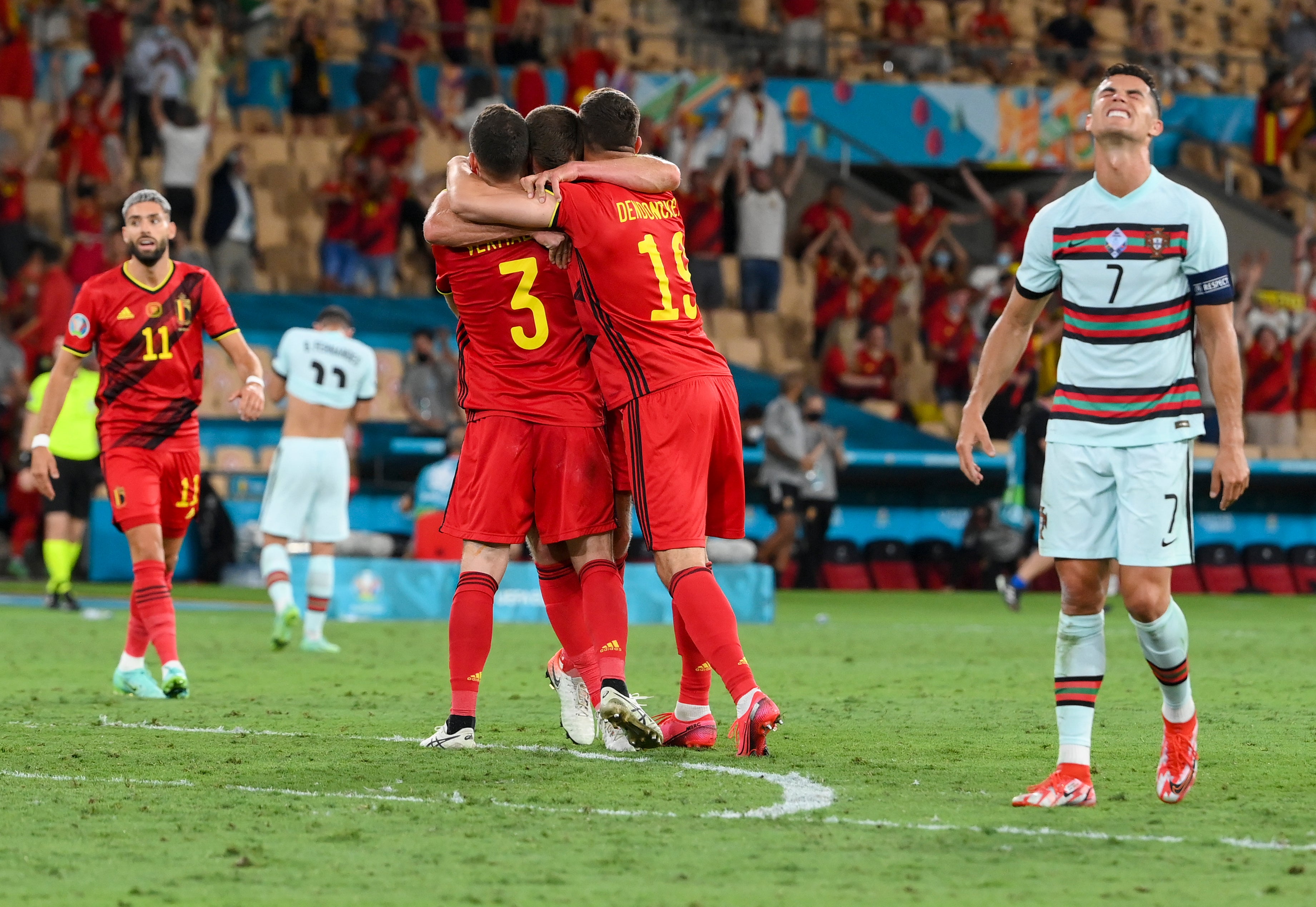 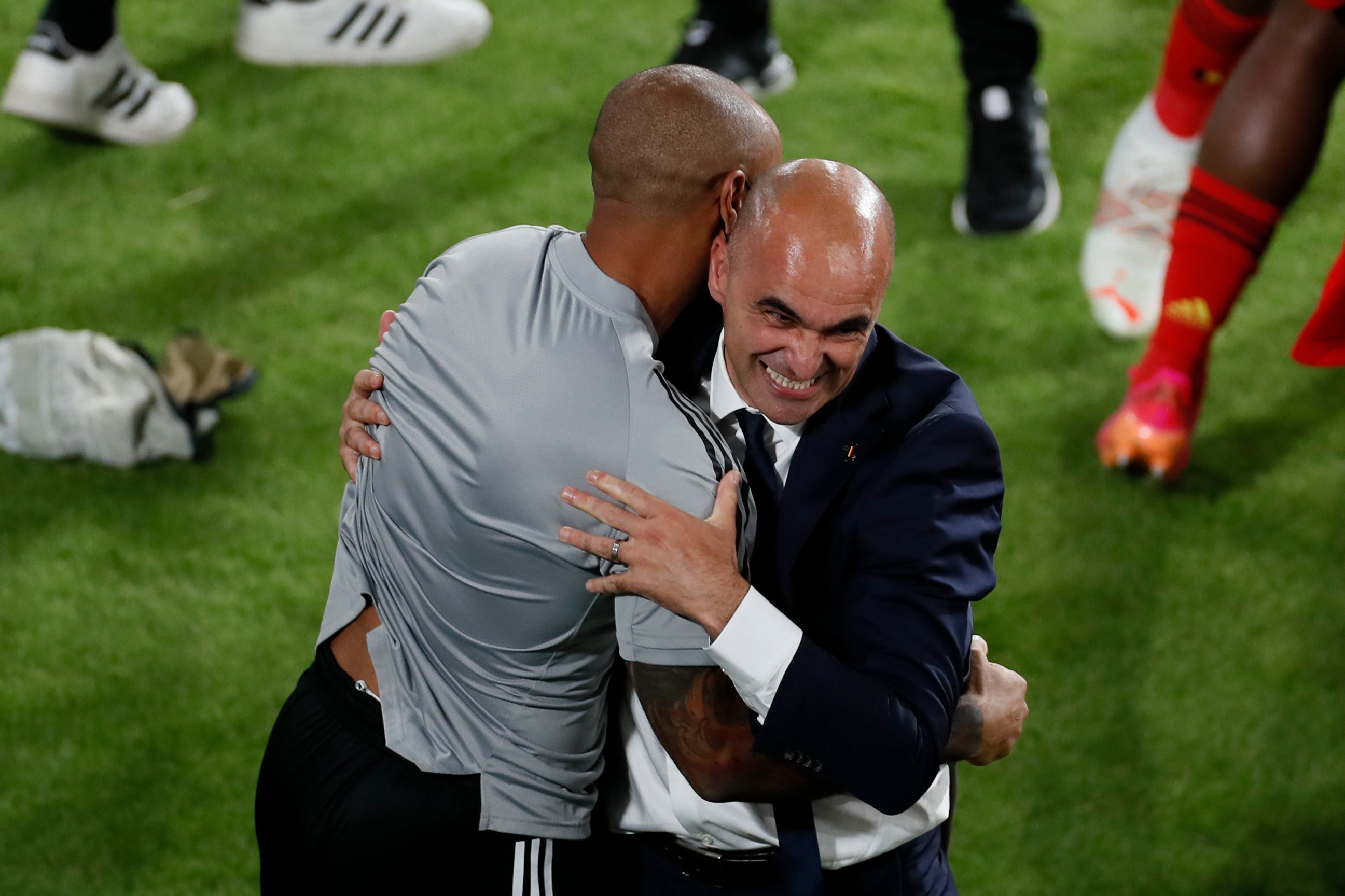 Hazard netted with a swerving long-range effort three minutes before the break as Belgium won a hard-fought clash in Seville 1-0.

The Czech Republic produced the shock of the day as they struck twice in the second half to dump out 10-man Holland 2-0 in Budapest.

Holland completely crumbled after Matthijs De Ligt was sent on 55 minutes and the Czechs went on to win with goals from Tomas Hole and Patrik Schick.

France may be strong favourites but manager Didier Deschamps claims it would be disrespectful to suggest a Swiss victory on Monday would be an upset. Deschamps believes Vladimir Petkovic’s side are not getting the credit they deserve.

“It’s not a potential banana skin,” he said. “It’s a Round of 16 match with a quarter-final place at stake. They have strengths and are capable of good things. They’re not 13th in the FIFA rankings for nothing.”

No new record for Ronaldo yet

Portugal’s talismanic captain Cristiano Ronaldo remains, for now at least, the top scorer at the tournament with five goals – despite his failure to score against Belgium and his side’s exit. The defeat also denied him the chance to become the all-time record goalscorer in international football during this tournament. He will now have wait until next season to eclipse the 109 goals of Iran’s Ali Daei, which he equalled with two penalties against France on Wednesday.

Belgium may be the world’s top-ranked side but they looked nervy in the closing stages against Portugal and needed to ride their luck to come through. They will be anxious for a positive update on injuries suffered by Kevin De Bruyne and Eden Hazard. Manchester City playmaker De Bruyne hurt his ankle in a challenge by Joao Palhinha and missed most of the second half. Hazard went off with a muscular problem late on. Manager Roberto Martinez said they would “need 48 hours to find out the extent of the injuries”.

Quote of the day

Of course, it feels bad. We basically lost the match because of what I did. The red card obviously made the difference.

Fred and the long road to Manchester United