Euro 2020 is not in danger of being cancelled or postponed and fans could yet be allowed to travel internationally to the games, says UEFA medical advisor Dr Daniel Koch.

The 24-nation showpiece, scheduled to begin on June 11 2020, was postponed by 12 months after last year’s COVID-19 outbreak and was planned to be the first staged across the continent, rather than by a single nation or joint hosts.

UEFA had hoped a year-long wait would have allowed fans to be present at games but, with most football continuing to be held behind closed doors, that prospect depends on an improvement in the situation.

UEFA president Aleksander Ceferin has said he hopes vaccination programmes will be the key to sticking to the original plan. 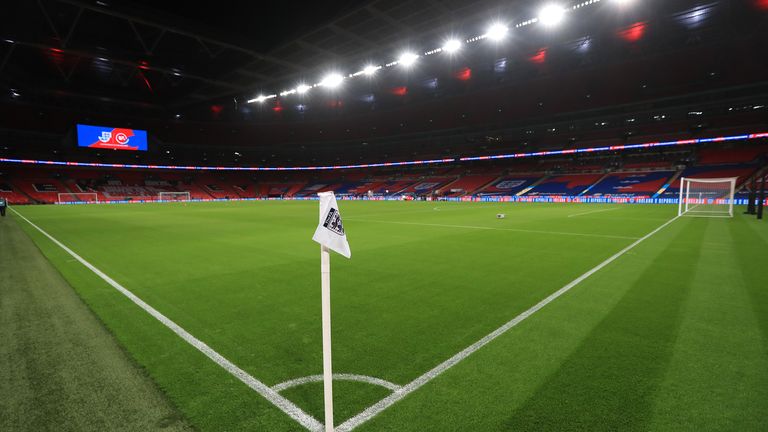 “There is no way the Euros will not happen, they will happen,” Dr Daniel Koch, UEFA’s medical advisor on Euro 2020, told Reuters.

Koch says UEFA will make a decision in early April on the suitability of venues and planned capacities after consulting with the 12 host countries, while keeping the option in place to allow for fan numbers to be scaled up should the situation allow.

“It is very, very difficult to forecast. It is not only forecasting the epidemic, it is forecasting the politics. We work hard on an optimistic good way, but how much will be possible? We don’t know yet.

“It is too early to say. We will see what the situation is and what is the requirement from the different countries but I hope that at least some travelling will be possible because it is not travelling, in the end, that makes the real difference.

“For sure, every country has tried to protect itself but travel restrictions are not the main issue. The main issue is to keep this [virus] bound by detecting the case, finding the connections and have social distancing. But we are confident.”