How England reached the Euro 2022 final

England will head into the final of the women’s Euro 2022 with every chance of historic success at Wembley on Sunday. But in their way stand the eight-time European Championship winners Germany, who will be hoping to get one over their rivals once again.

The Lionesses beat Sweden 4-0 to reach the final after three consecutive semi-final losses in major tournaments. Goals from Beth Mead, Lucy Bronze, Alessia Russo and Fran Kirby helped seal an emphatic win for Sarina Wiegman’s side in front of a passionate crowd at Bramall Lane earlier this week.

On home turf, they face a Germany side that will be brimming with confidence after they beat France 2-1 at Stadium MK thanks to a double from Alexandra Popp.

The Lionesses have won all five of their matches en route to the final at Wembley and England coach Wiegman says her team are hoping to continue inspiring the nation after a phenomenal atmosphere at Bramall Lane on Tuesday evening following their emphatic victory. 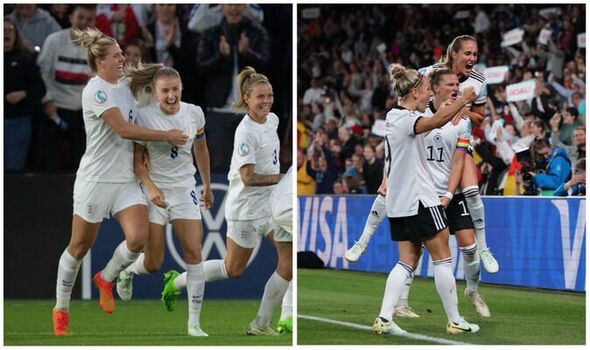 “We said before the tournament and throughout that we want to inspire the nation, I think that’s what we’re doing and making a difference. The whole country is proud of us and even more girls and boys will want to play football.”

But in order to create history, England will need to do something they have never done before in women’s football: beat Germany at the Euros. Martina Voss-Tecklenberg, who once scored against England at the 1995 World Cup as a player, will be hoping to secure her first international success.

While England will fancy their chances of sweeping aside their long-time international rivals, it could prove to be a tight affair that goes beyond the regulated 90 minutes, with both sides conceding only once in the tournament so far.

If the teams cannot be separated in 90 minutes of normal time, plus any additional time for stoppages, the final will head to extra time.

As usual, this will see the teams given a five-minute break after the final whistle of normal time before the players re-emerge to play out two 15-minute halves. Unlike in regulation time, there is only a short break — not 15 minutes — to split the halves.

Teams are permitted to make five substitutions in 90 minutes. However, they are allowed to make an extra substitution during extra time, giving both managers six changes each. 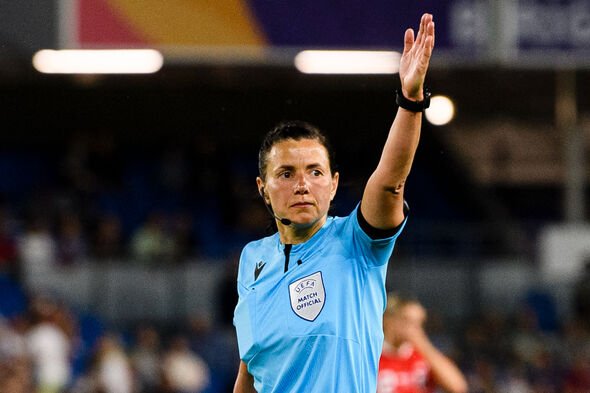 England may feel like they hold a slight advantage in being able to manage extra time, having already emerged victorious against Spain in the quarter-finals.

Should we have a winner after extra time, then the game will end after 120 minutes. If it remains all square, we could be heading for the drama of penalties.

Typically, England do not cope well with penalties against Germany — and Wiegman will be hoping her side can get the job done before it gets to that stage.