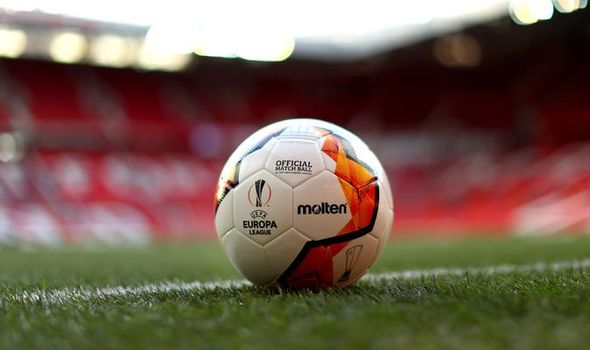 Manchester United head into to the second leg of their Europa League last 16 tie with a 5-0 lead over LASK. The pressure of winning the competition to seal Champions League qualification has now been lifted after the Red Devils secured a top four finish in the Premier League.

Ole Gunnar Solskjaer, though, will still be determined to win his first piece of silverware as United boss.

Wolves host Olympiakos having drawn the first leg 1-1 in Piraeus back in March.

Remarkably, their season has been running since July 2019 when they faced Crusaders in a qualifying tie to reach the group stages of the Europa League.

Unlike United, they will need to win the competition outright to have any form of European football on their agenda for next season – their seventh-placed Premier League finish not enough to do the job following Arsenal’s FA Cup final success. 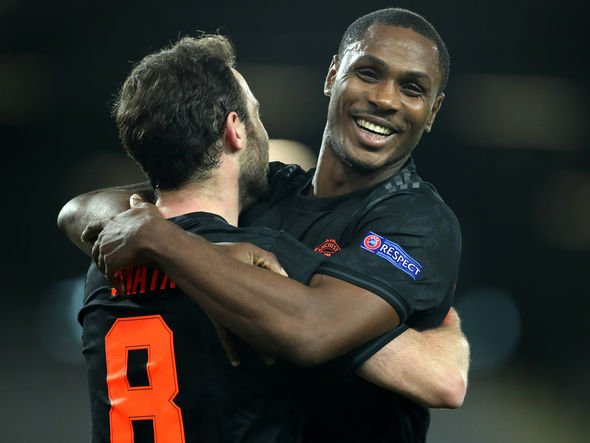 Elsewhere, Rangers look to overcome a 3-1 home defeat to Bayer Leverkusen when they travel to Germany on Thursday.

The Europa League predictions below have been provided by the Betfair Exchange.

The figures shown are based on how people have been betting on the matches.

Betfair Spokesperson, Sam Rosbottom said: “The Premier League season may have finished, but two of the league’s teams potentially have a few more big games to go as the Europa League returns this week.

“Manchester United are all but through to the quarter-final stage, as they head into their last 16 second leg already 5-0 up on aggregate against LASK Linz, United have a 79% chance of seeing them off and securing another win at Old Trafford on Wednesday night. 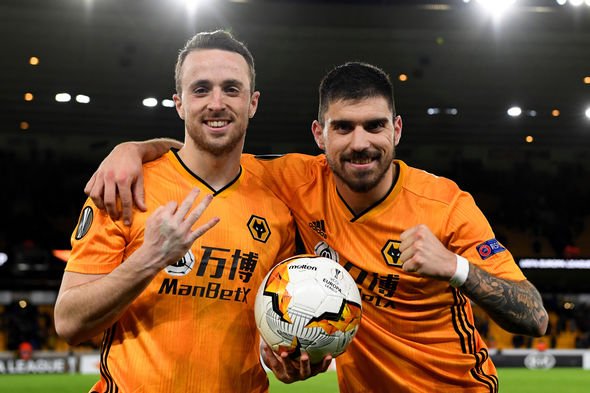 “Elsewhere, Wolves will be looking to build on their 1-1 aggregate score and secure a place in the Quarter-Finals, they have a 56% chance of beating Olympiakos when they face off on Thursday night.

“There’s no doubt that many Manchester United fans and possibly even the manager, Ole Gunnar Solskjaer would have taken third in the Premier League and a European trophy this time last year when the season was just about to get underway, the Red Devils have a very good chance to do just that and they are the favourites to win the Europa League, with Betfair Exchange punters giving them a 32% chance to do so.

“Wolves, however, have a bit more work to do, with just a 10% chance of winning their first ever title on the continent.”

To find out more about the Betfair Exchange head to: https://betting.betfair.com/how-to-use-betfair-exchange 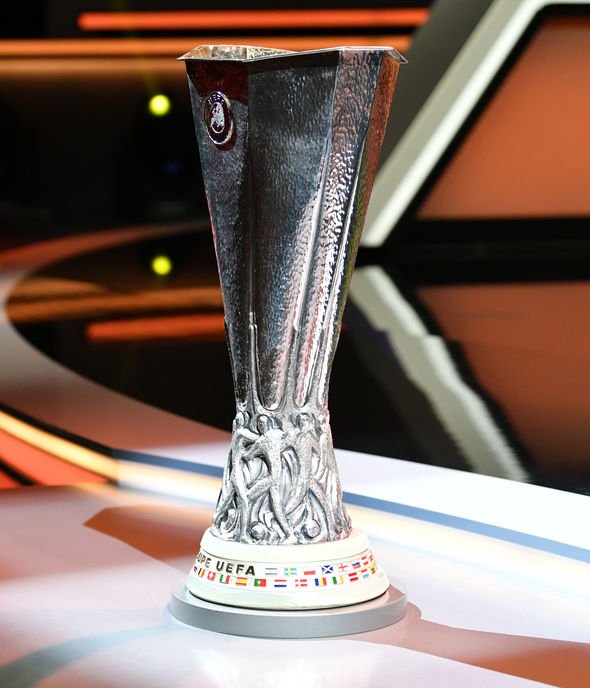 Bruno Fernandes wife: Who is Ana Pinho? Do they have children? Meet Man Utd star’s wife