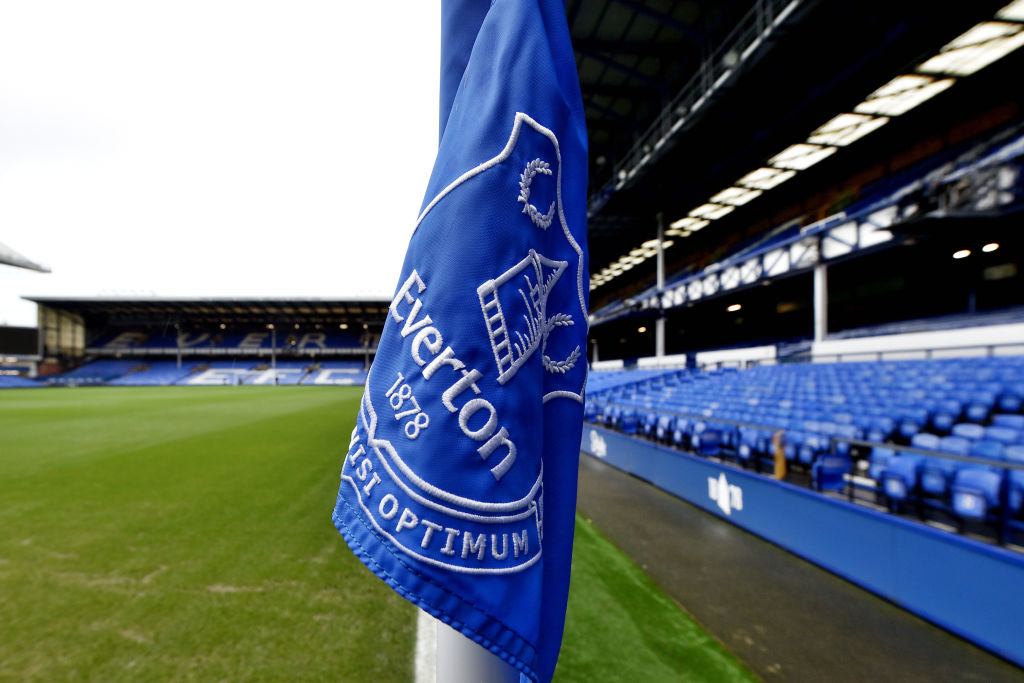 Everton’s board will not attend Saturday’s Premier League match against Southampton because of a ‘real and credible threat to their safety and security’.

Fans are understood to be planning a protest at Goodison Park after enduring another miserable campaign, with the side having lost 4-1 to Brighton last time out and once again in a relegation fight.

In the build-up to Saturday’s protests, there has been malicious and threatening correspondence received by the club and there are fears of anti-social behaviour – including targeted physical aggression.

As a result, the club’s board of directors have begrudgingly agreed not to attend the match against Southampton.

‘The Board members received the instruction following malicious and unacceptably threatening correspondence received by the club and increasing incidents of anti-social behaviour – including targeted physical aggression – at recent home matches.’

A Security and Safety Advisor from the club said: ‘Following a thorough risk assessment, and in response to tangible threats received by the club and intelligence we have gathered, the club’s Board members have been told they must not attend today’s fixture.’

A club spokesperson added: ‘This is an unprecedented decision for Everton Football Club – never before has our entire Board of Directors been ordered not to attend a match on safety grounds.

‘It is a profoundly sad day for Everton and Evertonians.’

Everton – who have not won a match since October, a run stretching back eight games – are currently in the relegation zone in the Premier League table having picked up just 15 points from 18 games.

On Saturday they face bottom-of-the-table Southampton – who have been in similarly poor form – in what will be a massive match in the race to stay in the top flight, though the visitors were buoyed by a mid-week Carabao Cup win over Manchester City.