Everton hero Louis Saha has backed Carlo Ancelotti to sign Wilfried Zaha and two centre-backs this summer. Zaha is keen on leaving Crystal Palace and Everton have been linked with his signature. Paris Saint-Germain, Borussia Dortmund and Monaco are also reportedly interested in the Ivory Coast international.

But former Toffees striker Saha believes Everton would be a perfect club for the 27-year-old to reach his full potential.

“Wilfried Zaha is a player who is capable of playing everywhere, he’s such a good player,” Saha told the Football Index podcast.

“He’s improved a lot since being back at Crystal Palace. Everton is a club that offers the perfect environment for good players who want to reach another level. 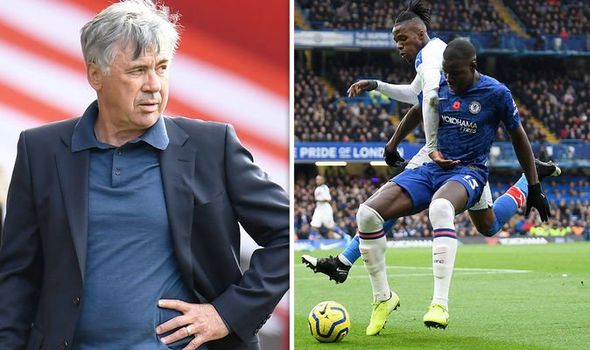 “If you want to improve your game, the foundations are there at Everton for you to achieve this.

“When I joined Everton, I found players and staff around me who had a desire to win trophies and improve the club’s infrastructure.

“I think Zaha would feel the same way if he joined Everton.”

Zouma spent a season on loan at Goodison Park two years ago and Brazilian Silva is available on a free transfer.

And Saha believes both players would be top additions for his former side.

“I would love to see Kurt Zouma return to Everton and he would improve that defence,” Saha added.

“He’s a tough defender and physically he is a beast. 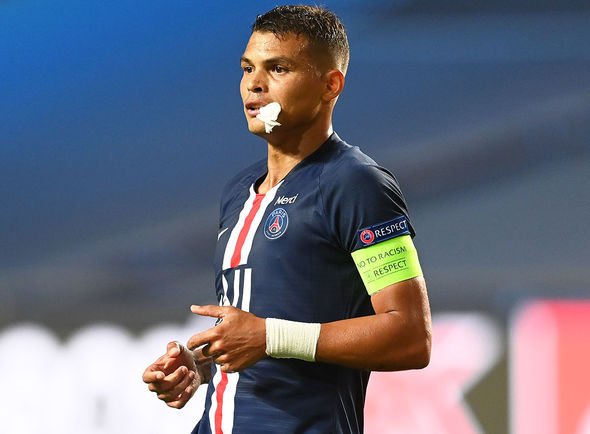 “I think Thiago Silva is leaving PSG this summer and he would be a beast in defence for Everton as well.

“Thiago Silva would bring that composure and experience. He would be a leader and definitely someone that Ancelotti will have a lot of faith in.

“Thiago Silva would be an amazing signing. When a player of his stature signs for your club, it is not only the quality that he brings in, but he makes the other players around him better.”