Everton have found a silver lining in Pierre-Emile Hojbjerg’s decision to choose Tottenham. The Danish international was one of the Toffees’ leading targets this summer given that he had just one year remaining on his current Southampton contract.

Ralph Hasenhuttl made it clear that he did not want to lose a player of his quality on a free transfer a year down the line.

Hojbjerg is keen to move on to the next step in his career and ideally wants to play Champions League football.

While that is not on offer at Everton or Tottenham, the prospect of working with Jose Mourinho has proved difficult to turn down.

The midfielder even visited Everton’s training complex and spoke with Carlo Ancelotti before indicating he would prefer to join Spurs. 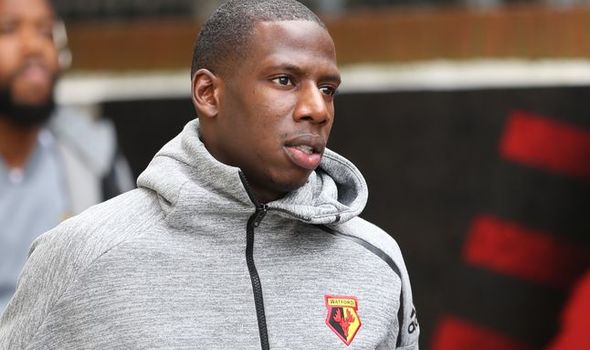 Everton have been left to lick their wounds after having a £25million bid accepted by Southampton.

Yet now the Merseyside club are ready to move onto other targets with midfield a key area that needs attention.

According to the Daily Mirror, Everton are ready to reignite their interest in Abdoulaye Doucoure.

The midfielder was the subject of two bids last summer and both were turned away by Watford.

Everton went as high as £40million but now they are optimistic they can land the 27-year-old at a cut-price due Watford’s relegation to the Championship.

The Frenchman is deemed too good for the second tier of English football and last year he made it clear he wants to play in the Champions League.

Paris Saint-Germain had looked at bringing him back to his homeland before deciding to sign Idrissa Gana Gueye from Everton.

The Toffees then moved for Doucoure to bolster their midfield options after also signing Fabian Delph and Jean-Philippe Gbamin.

Now Delph could be off this summer with Leeds reportedly keen on bringing him back to Elland Road. 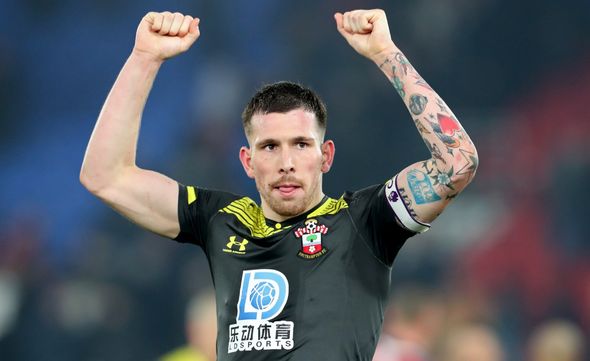 Everton have dismissed reports they have bid for Real Madrid full-back Sergio Reguillon.

There was some suggestion they could sign the Spaniard to replace Leighton Baines and rival Lucas Digne, who is a target for Chelsea.

Ancelotti has hinted that Everton will use their academy as opposed to spending excessive amounts of cash in the market.

“The sense of belonging is really important” he said. “That a player feels something special when he wears the shirt is very important.

“It’s not always possible to find players from the academy with the right qualities. But if you are able to, it will be important for success.

“So we look to players from the academy, but also to improve the squad with signings we really need.”

Why Kai Havertz transfer has Mason Mount ‘unhappy’ at Chelsea