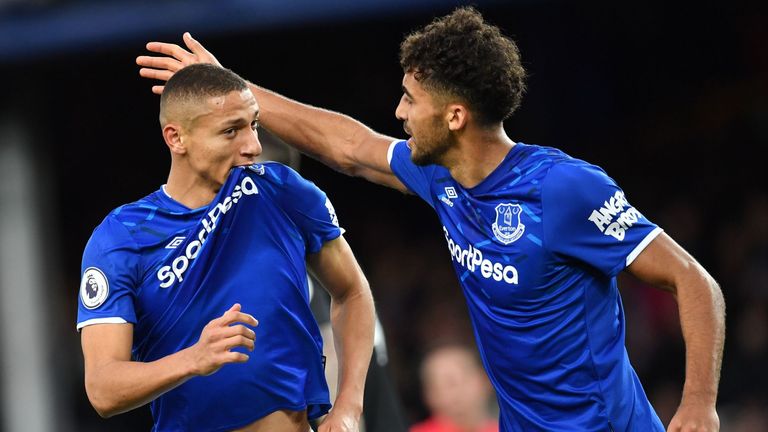 The details of Everton’s first fixtures for the Premier League restart have been confirmed.

Everton’s first game following the restart is the Merseyside derby against Liverpool, live on Sky Sports.

Free-to-watch highlights of every remaining Premier League game this season will be available from shortly after the full-time whistle on the Sky Sports website, Sky Sports app and Sky Sports Football YouTube channel.

Everton fixtures: Dates and times to be confirmed