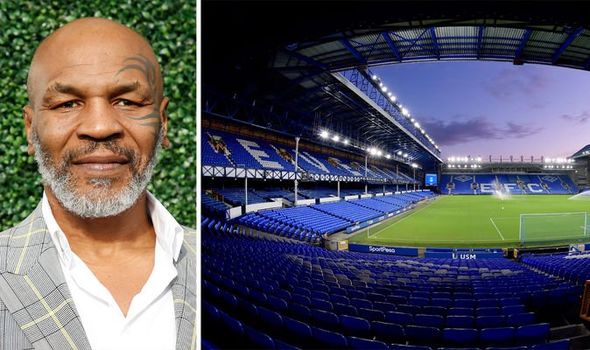 Everton are in talks with Mike Tyson’s cannabis company Swissx over a sponsorship deal, according to its CEO. It would be the first deal between a Premier League club and a cannabis company.

Barcelona denied they were in talks with the company, one of the leaders in the CBD world, over naming a stadium naming rights deal.

But now they are said to be discussing a shirt sponsorship deal with Everton.

“They contacted me and have already offered designs with the whole Swissx logo in blue, which I’m not crazy about, but it will look nice.”

“Being contrary, I liked blue and I liked the logo so randomly I selected Everton to support. So it’s sort of a mystical come around.” 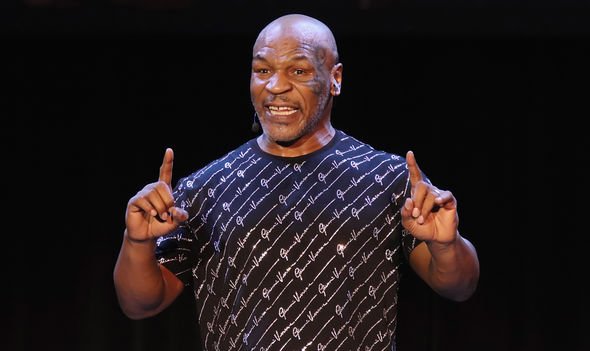 A club statement at the time read: “This has been a difficult decision but one that allows us to best deliver on our commercial plan and to grasp the new opportunities now open to us.

“The club would like to thank SportPesa for all of the work that has been done together. Our partnership has seen our first team visit Africa on two occasions, as well as former players and club staff take part in numerous activations in the region.

“This has allowed us to grow our own footprint in Africa and further strengthen our special relationship with the continent.”

Everton chief executive Denise Barrett-Baxendale also admitted the club would not be sponsored by a betting company in an ‘ideal world’.

So a move to work with a company whose product list includes CBD joints and a ‘Rasta Vape Pen’ may turn heads.

After Barcelona denied they were talking to his company, Alki gave an interview to the BBC.

“The bottom line is they are being really precious about this being a cannabis brand. But they’ve got to realise that UFC embraces cannabis, and other major sporting leagues accept cannabis.

“My brand is not a f—ing marijuana brand, its a wellness CBD brand based on health, not based on recreation.”