Leeds United make the trip to Goodison Park to face Everton on Saturday with Marcelo Bielsa’s men in desperate need of a boost in form.

The Whites are without a win in three games with a draw at Arsenal following back-to-back 4-1 thrashings from Leicester and Crystal Palace – while Carlo Ancelotti’s men ended their own three-game loss streak at Fulham last weekend. 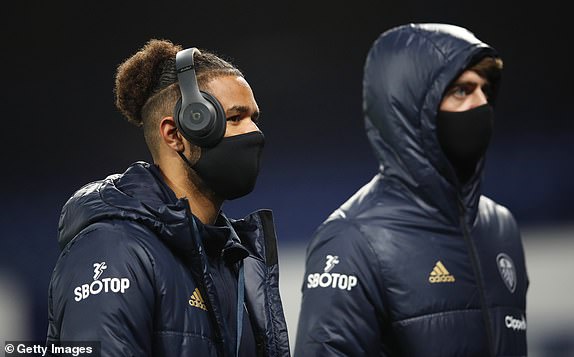 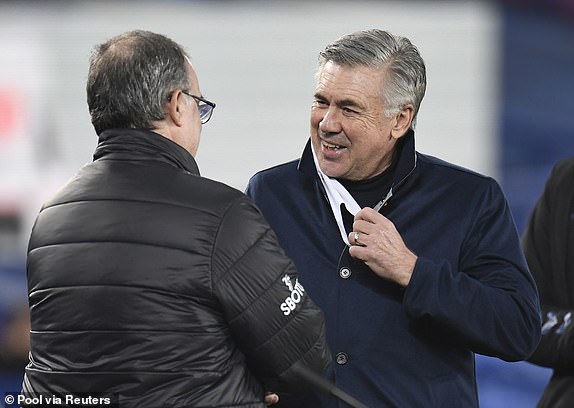 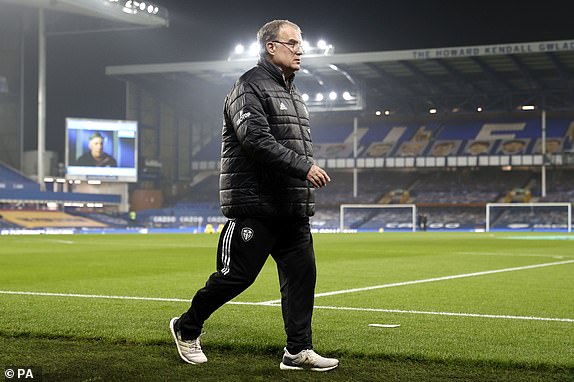 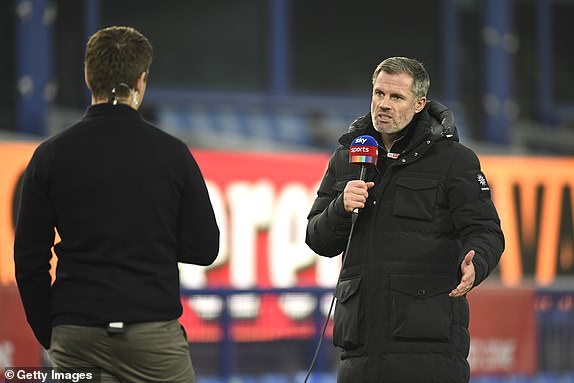 Lucas Digne suffered an ankle injury in training in midweek and could be out for up to two months.

Tom Davies will start at left-wing-back today instead, with Carlo Ancelotti facing a tough task to make up for the star’s absence.

Dominic Calvert-Lewin and Patrick Bamford will go head-to-head this afternoon after prolific starts to the season.

The Toffees’ strikers’s 10 goals has him leading the race of the Premier League Golden Boot, while Bamford’s seven strikes could see him equal a record currently held by Arsenal invincible Thierry Henry.

If Bamford scores tonight he will equal the Frenchman’s feat of scoring in his club’s first five away games of the season. 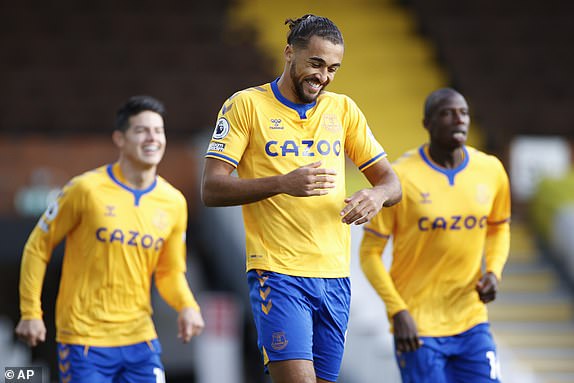 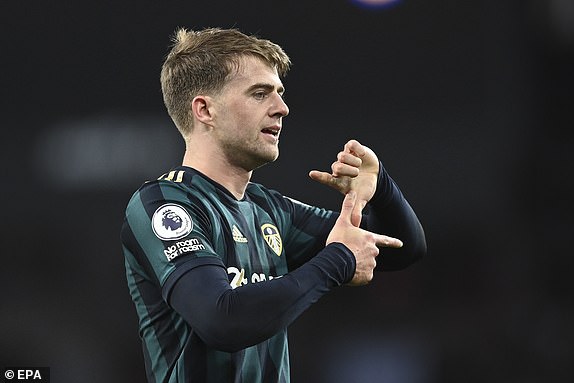 This is set up to be a cracker, with both teams looking to rebuild their form in the Premier League.

Stay tuned right here for all the build-up and live updates by Toby Miles. 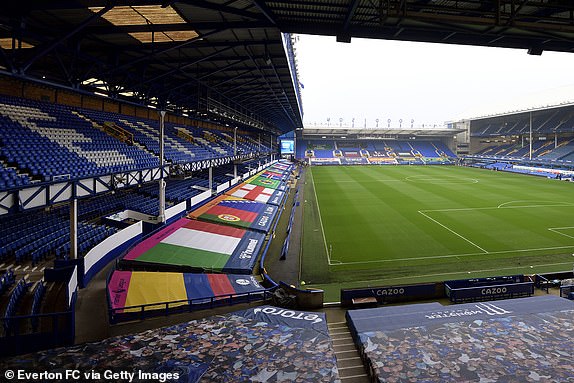