-Team news to be announced an hour before kick-off

Liverpool boss Jurgen Klopp has confirmed Thiago Alcantara and Sadio Mane have recovered after testing positive for coronavirus and are in contention to face Everton.

He said: “They’ve had five or six days in training I will say. He assess every day.

“We measure if they are more fatigued than normal. They look really good. We would never risk anyone.

“The boys are ready.”

Everton have won all four of their top-flight matches so far this season and Klopp thinks it is a big Merseyside derby as a result. 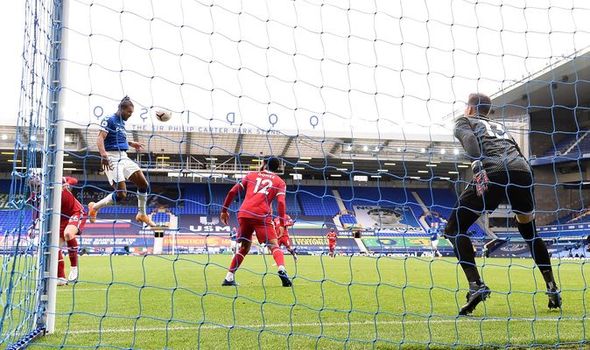 He explained: “The derby is a big one in Liverpool. I like to think the city is not 50/50. You won’t find one person who is not interested.

“I don’t know if it’s bigger because of the covid situation. This game is as important as ever but not more because of covid.”

Klopp also ruled out Naby Keita who will be unavailable for the match at Goodison Park.

He added: “Very, very positive with Alisson. It looks really good. I don’t have a time-frame.

“Naby won’t be ready. Oxlade is long-term. Everyone get back healthy from internationals.”