James Pallotta, the ex-Roma owner who has sold Serie A club for £532m, is ‘set to offload his share in NBA team Boston Celtics… bringing the American billionaire closer to Newcastle takeover bid’

Mike Ashley could be about to receive a new bid for Newcastle, with American billionaire James Pallotta’s links to the Magpies growing stronger.

Pallotta sold his stake in Roma earlier this month to countryman Dan Friedkin in a £532m deal, departing after eight years having grown frustrated at the drawn-out process for building a new stadium in the Italian capital.

The 62-year-old is said to have no plans on quitting football though, plotting to invest in a new club. 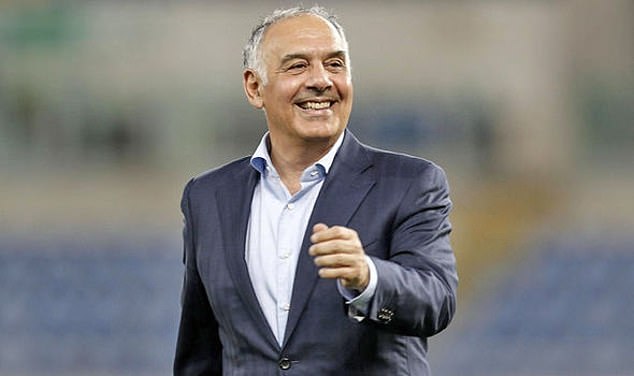 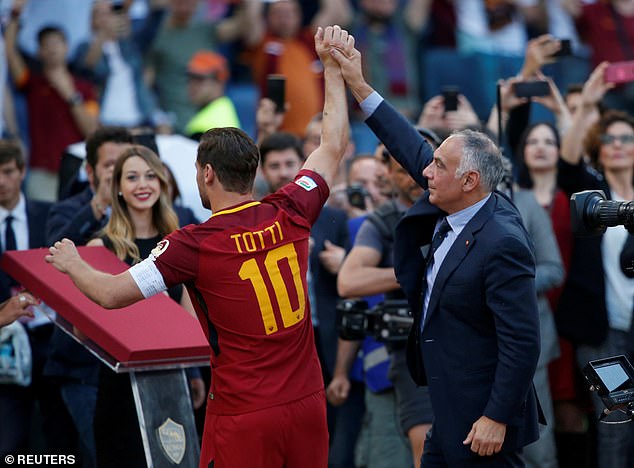 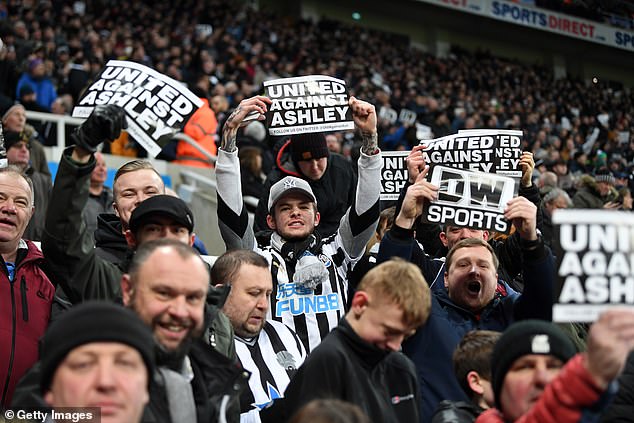 Now, Sportico are reporting Pallotta is also selling his eight per cent, £2.1b valued share in the Boston Celtics – seemingly moving the American into a position for a Newcastle bid.

The St James’ Park side’s miserable 13 years under Ashley looks set to end, with the British billionaire already having come within touching distance of a sale.

A £300m takeover deal backed by the Saudi Arabian sovereign wealth fund fell through in July after Magpies fans has begun to dream of a Manchester City-style transformation. 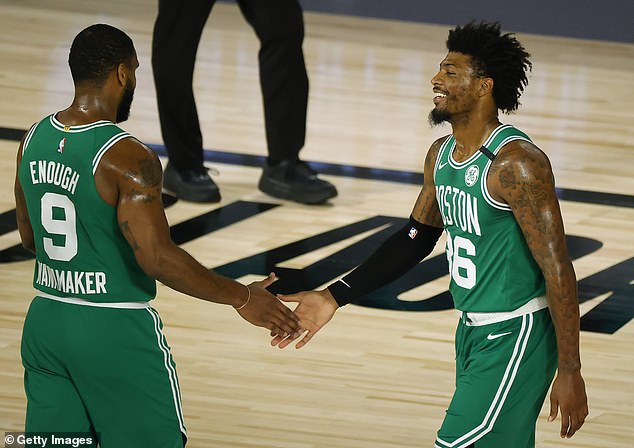 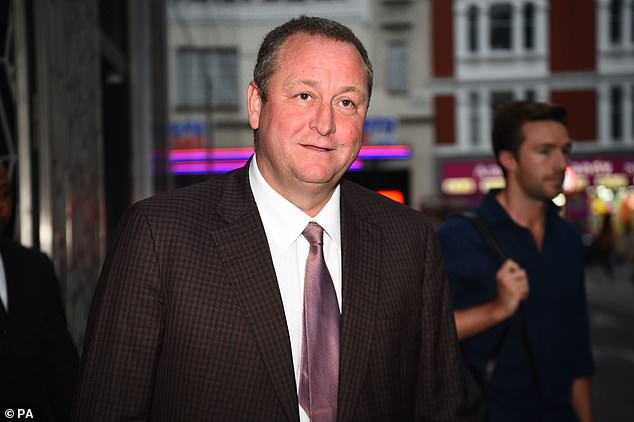 The deal fell apart amid TV piracy and human rights concerns which had put some fans off, as the consortium’s U-turn owed to a lack of transparency over who would own the club.

A bid from Pallotta would follow claims from Terence and Nelson Loh, heads of the Singaporean Bellagraph Nova Group, that they have held talks with Ashley.

The investor group boast revenues of £9b and claim to have already enlisting the help of Newcastle icon Alan Shearer, saying they have offered the legendary striker the manager’s position.