EXCLUSIVE: Scottish Premiership clubs set to hold crisis talks at Hampden Park over SPFL’s handling of a long-running sponsorship dispute with Rangers, with £150,000 legal fees likely to rise even further

Scottish Premiership clubs will hold crisis talks at Hampden next month over the SPFL’s handling of a long-running sponsorship dispute with Rangers.

Twelve top-flight clubs will attend a summit at the National Stadium on November 28 after the Ibrox club requested the meeting to address the events leading up to the signing of an unexpectedly contentious sponsorship deal with online car firm cinch in June last year.

News of a date for the meeting comes after Scotland’s 42 senior clubs received a warning from Stewart Robertson of Rangers that lawyer’s costs of £150,000 relating to the dispute are likely to rise further still.

Speaking at an online general meeting yesterday, the Ibrox Managing Director claimed that the figure of £150k only related to the period leading up until the end of last season. 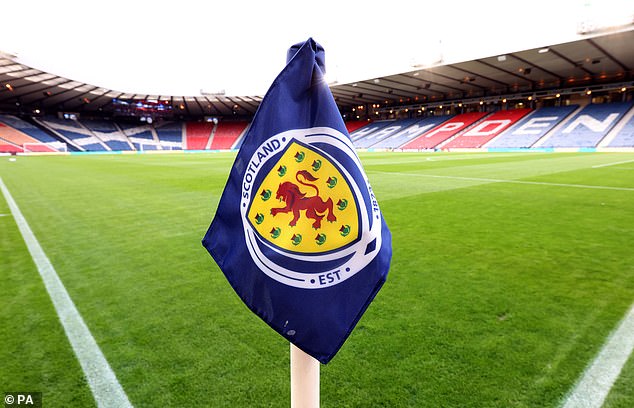 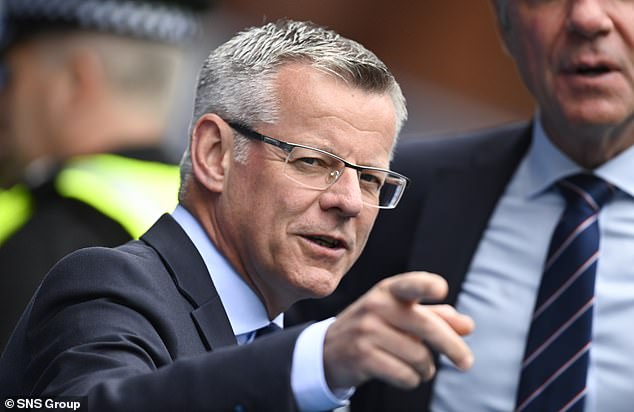 Rangers managing director Stewart Robertson sent a letter to Scotland’s 42 senior clubs to warn them that lawyer’s costs of £150,000 relating to the dispute are likely to rise further still

With the final bill set to be paid from SPFL income, clubs were warned that the final tab could come close to seven figures if Rangers and fellow litigants Park’s of Hamilton secure an apology from the league and the award of their own legal costs.

The cinch row erupted last season when Rangers claimed that they were unable to comply with the terms of the contract because they already had an agreement with Park’s Motor Group – owned by chairman Douglas Park – which also deals in second-hand cars.

The SPFL referred the dispute to an independent arbitration process, with lawyers called in to pursue the process. Despite the league negotiating a revised deal with cinch, which placed no obligation on Rangers to display the firm’s branding, attempts to draw a line under the matter have been unsuccessful. 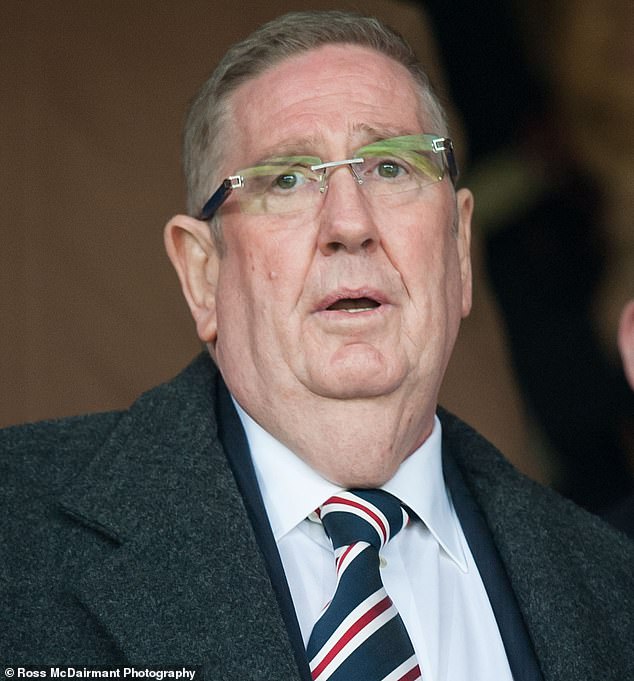 Rangers have voiced public concerns over the level of corporate governance at the SPFL, calling for the heads of chief executive Neil Doncaster, chairman Murdoch MacLennan and legal advisor Rod McKenzie. At next month’s meeting, the Ibrox club will seek to thrash out concerns over how the cinch deal came about after claiming they had been fully vindicated by events.

Bound by confidentiality ties, the SPFL are equally confident that clubs will find no serious discrepancies in how the deal came about.

If the SPFL is found to be at fault, then the rising cost of legal fees will place the position of Doncaster under growing pressure.

Helpful to Doncaster is lingering anger amongst the other Premiership clubs over an attempt by Rangers to use their vote for a new £30million-a-year Sky Sports broadcast deal until 2029 as leverage to secure an apology and costs relating to the cinch dispute.

Chelsea in chaos with Thomas Tuchel upsetting squad, Romelu Lukaku ‘not only one unhappy’