Liverpool supporters have been left sweating after the Dutch FA decided to terminate the Eredivisie season. It means there will be no champion or promotion and relegation, as COVID-19 continues to call the shots when it comes to the return of sport.

Dutch Prime Minister Mark Rutte made the decision to ban professional football until September while the nation combats the coronavirus crisis.

It’s news that means Ajax will be denied the title, despite topping the current table.

The news is tough on fellow contenders AZ Alkmaar, who were breathing down Ajax’s necks and level on points.

Perhaps the biggest winner though is Alan Pardew. 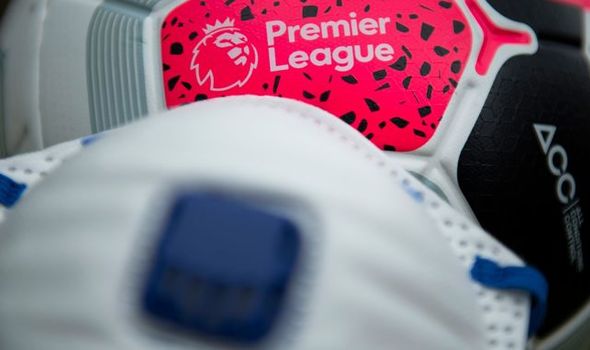 The former Crystal Palace and Newcastle boss is currently in charge of ADO Den Haag.

ADO are seven points adrift in the relegation zone but will stay up ahead of next season.

It could see Pardew extend his stay in Holland, where he may receive a full pre-season with the team.

If a similar ruling was to be made in England, it would of course mean Liverpool were denied the Premier League title.

The Reds are 25 points clear of Manchester City in second and for that reasons the Reds have a right to feel hard done by if they miss out on the title.

Given the severity of the situation in England, many fans on Twitter feel it would only be right if the FA terminate the season.

“Same thing should happen with the Premier League,” one fan wrote in response to the Eredivisie’s announcement.

Another added: “Imagine the scenes if Liverpool doesn’t win the title.” 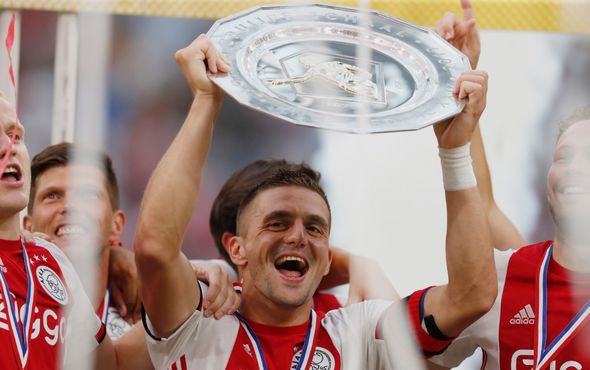 A third wrote: “@premierleague your turn.”

A fourth said: “Eredivisie season annulled, which gives us hope the Premier League might also be cancelled and we will all be saved the terror of a Liverpool title win.”

While another posted: “Well done Eredivisie.

The Premier League have continuously reiterated that their desire is to complete the season when it is safe to do so.

The Bundesliga is the first major league which will return behind closed doors at the beginning of May.

How Arsenal's season fell apart after dismal loss to Newcastle