Rio Ferdinand lauded Mason Greenwood for his ‘joke’ performance against Leeds and believes he’s growing into the frame of Wayne Rooney.

Greenwood opened his Premier League account as United thrashed Leeds at Old Trafford, with the teenager scoring the third goal with an exquisite finish.

The striker has benefitted from having the summer off after pulling out of England’s provisional squad for Euro 2020 and looked strong and sharp as he led the line for Ole Gunnar Solskjaer’s side. 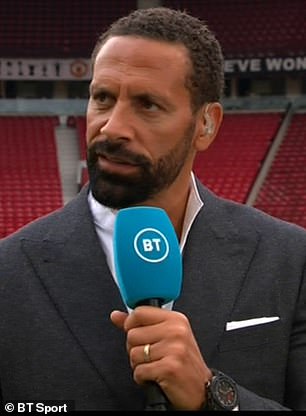 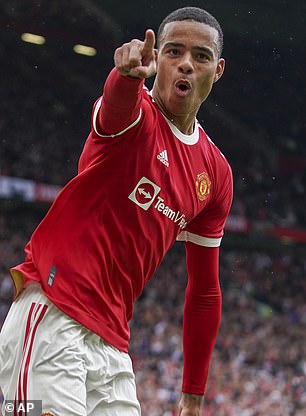 And Ferdinand was full of praise for the 19-year-old. ‘I saw some of the stuff in that game where I know some of the coaches and people behind the scenes at Man United are saying this isn’t a surprise,’ he explained on his FIVE Youtube channel.

‘It has just been waiting to happen in the first team and his body is catching up.

‘He knows what he needs to do. Wayne Rooney, when he came into the first team, was physically ready, he was a man already. You can see Mason Greenwood is growing into that frame. 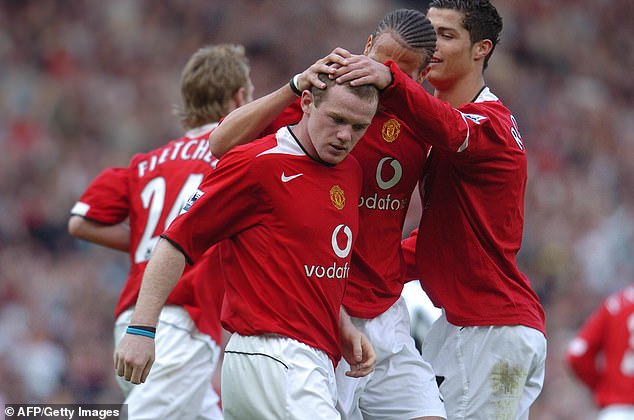 ‘Graeme Souness [who praised him on Sky Sports] was right, he was one of the stand-out players.

‘Some of the movement, the ball retention, shrugging people off and the finish was a joke.

‘He just knows how to score goals at any level.’ 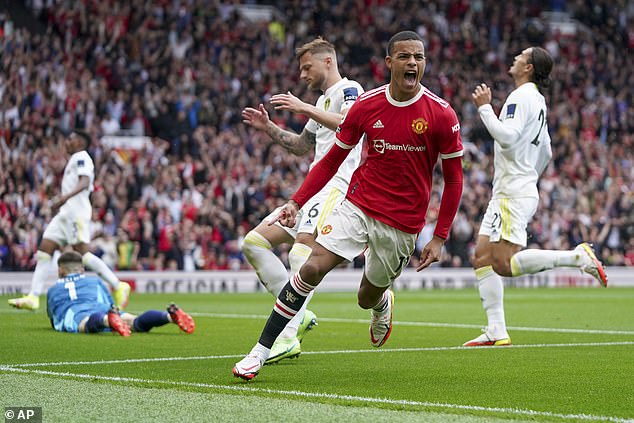 Solskjaer was also full of prasie for Greenwood after his performance against Leeds and said the youngster ‘turned into a man’ over the summer.

‘He’s filling out, he’s stronger. His stride is stronger – you know, when he ran away from the defender and scored his goal, it was a joy to see.

‘His approach, attitude, application, everything he has done every day has been just better and better and I think that’s maturity as well in the kid.’