Rio Ferdinand’s agent has questioned why Ryan Giggs has not made the Premier League’s Hall of Fame shortlist when John Terry has made the 23-man selection.

Ferdinand’s former Manchester United teammate Giggs is set to appear in court later this week after he was charged with assaulting two women and ‘controlling or coercive behaviour’.

Former Chelsea captain Terry meanwhile handed a four-game ban and fined £220,000 by The FA for racially abusing Anton Ferdinand during a match against Queen’s Park Rangers back in 2011. 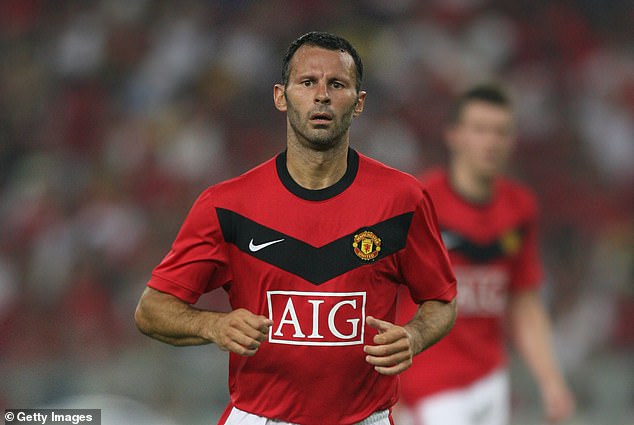 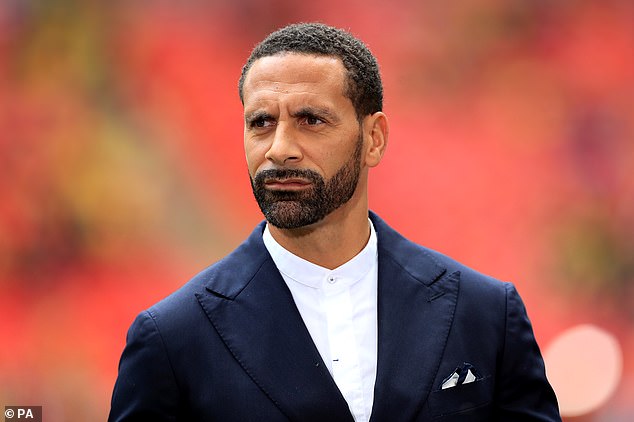 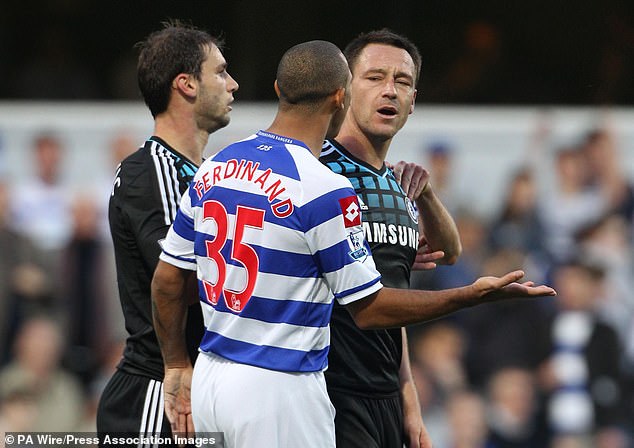 The case was also taken to court though the current Aston Villa assistant manager was found not guilty.

After the Premier League announced it’s 23-man shortlist on Monday evening, Jake Mallen of New Era Global Sports tweeted out about the decision to include one but not the other.

He said: ‘Ryan Giggs not on there…but John Terry racially abuses a player on the pitch but still gets selected.’

Giggs is currently Wales manager but will not be taking charge of the national team at this summer’s European Championship, with Robert Page put in temporary control.

The Welshman has protested his innocence, said he will plead not guilty in court and added that he looks forward to clearing his name. He is due at Manchester and Salford Magistrates Court on Wednesday.

Giggs didn’t make the list despite being the player to have won the most Premier League titles in the competition’s history.

Terry is also one of the league’s most successful ever players having won five titles as captain with Chelsea. 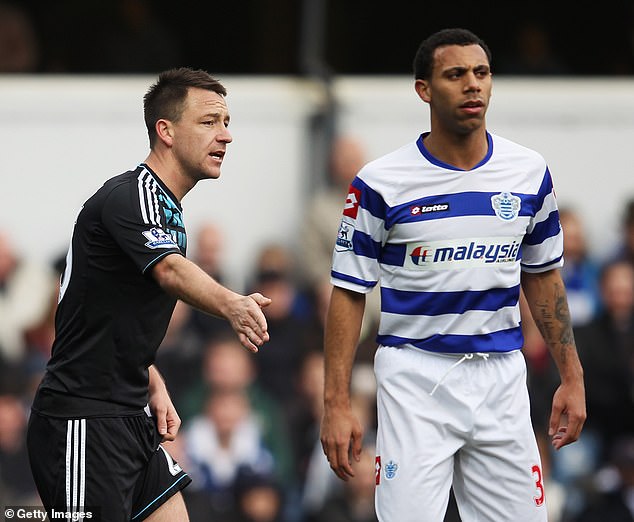 The incident with Anton Ferdinand came in a Premier League match held in October 2011.

The case went to trial in July 2012. Terry’s defence was that he thought Ferdinand had accused him of saying ‘f***ing black c***’ and he had merely repeated the words back to him, while denying he said them first.

Although the court found Terry’s version of events to be ‘unlikely’, there was sufficient doubt and he was cleared of racial abuse.

The FA, though, required a lower burden of proof for their own investigation and two months later they found Terry – who they had already sacked as captain – guilty of racial abuse and banned him for four games.

Mallen is a commercial and media executive for New Era Global Sports, a company in which both Rio and Anton Ferdinand are ambassador and mentors.