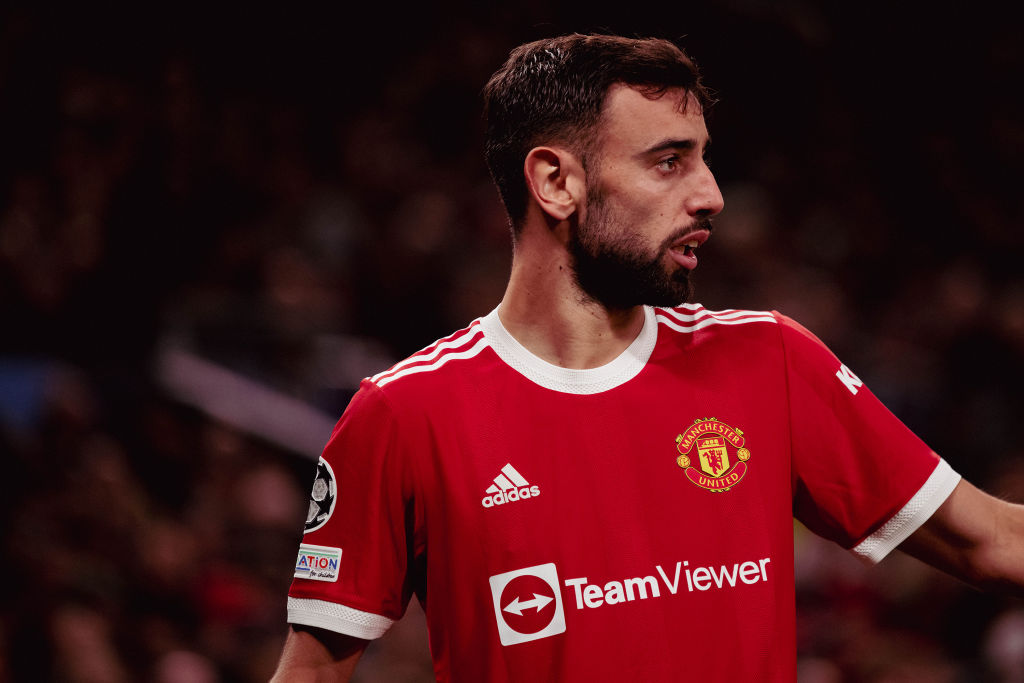 The Old Trafford crowd booed off their team at the break having watched them go 2-0 down inside 28 minutes in the Champions League group stage meeting.

But United fought back in the second period, with goals from Marcus Rashford, Harry Maguire and Cristiano Ronaldo securing a remarkable European comeback.

After their dismal first-half performance, however, according to The Sun, midfielder and talismanic figure Fernandes demanded an alteration in approach from his manager.

The Portugal international expressed his belief that the tactics needed changing and he had to be playing deeper in order to influence the play more.

After the break, Fernandes had a hand in two of United’s goals – providing a marvellous pass for Rashford to finish smartly and the cross which Edinson Cavani flicked on for Maguire’s strike.

The report states that the 27-year-old’s intervention in the dressing room came after Cristiano Ronaldo’s hairdryer treatment in the style of Sir Alex Ferguson.

Although the victory moved United to the top of Group F after three games, it is in domestic competition where they have struggled.

Solskjaer’s side go into Sunday’s crunch clash against Liverpool having lost two of their last three Premier League matches, leaving them sixth in the table.

When quizzed on how his side can inflict defeat on their in-form opponents, Solskjaer said: ‘A performance needs to consist of 90 plus minutes of attacking and defending. When you play against a team at the level of Liverpool, at the moment, they’re in a great run of form and there’s some individual skill you can almost not defend against.

‘As a team, we have to be compact, aggressive, go out there and get every single dropped ball. Nose, knowledge, strong mindset, physical energy

‘It’s going to take everything to beat the best teams in Europe and the world and Liverpool are one of them at the moment. They’re one of the teams we’re chasing and we’re trying to chase.

‘What they’ve done in the last four years is something that we’re striving towards, and [we want to] go past them. We ended ahead of them last season, they had a large spell of injuries, so now they’re back to their best.’