Maldini says he is pleased with Tomori’s performances since the defender joined on loan in January but believes the roughly £26m option is “very high”.

“Tomori is a good talent and we have a buy-option clause,” he told Sky in Italy ahead of their clash at Roma on Sunday.

“The price is very high. AC Milan will decide at the end of this season and we will discuss it with Chelsea’s board.” 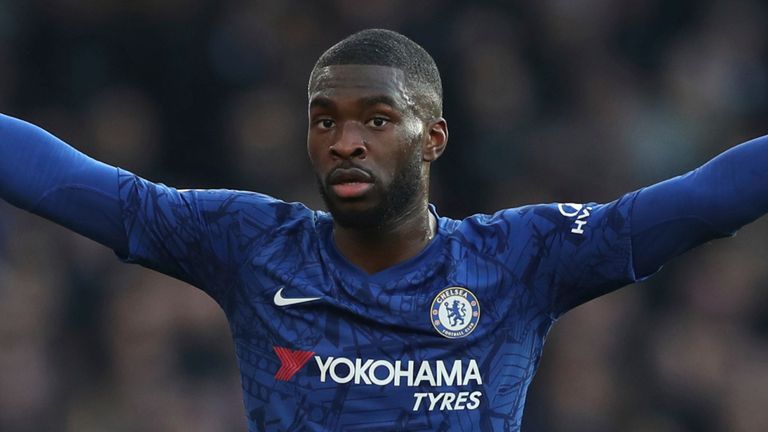 Tomori started at centre-back against Roma – his fourth in Serie A so far and fifth appearance overall since making the switch.

Maldini – a Milan legend of over 900 appearances – also said: “Tomori is a player who has particular characteristics of speed and intensity and for us, he was a reinforcement.”

The 23-year-old Chelsea academy graduate was playing over usual first-choice Alessio Romagnoli and alongside Simon Kjaer.