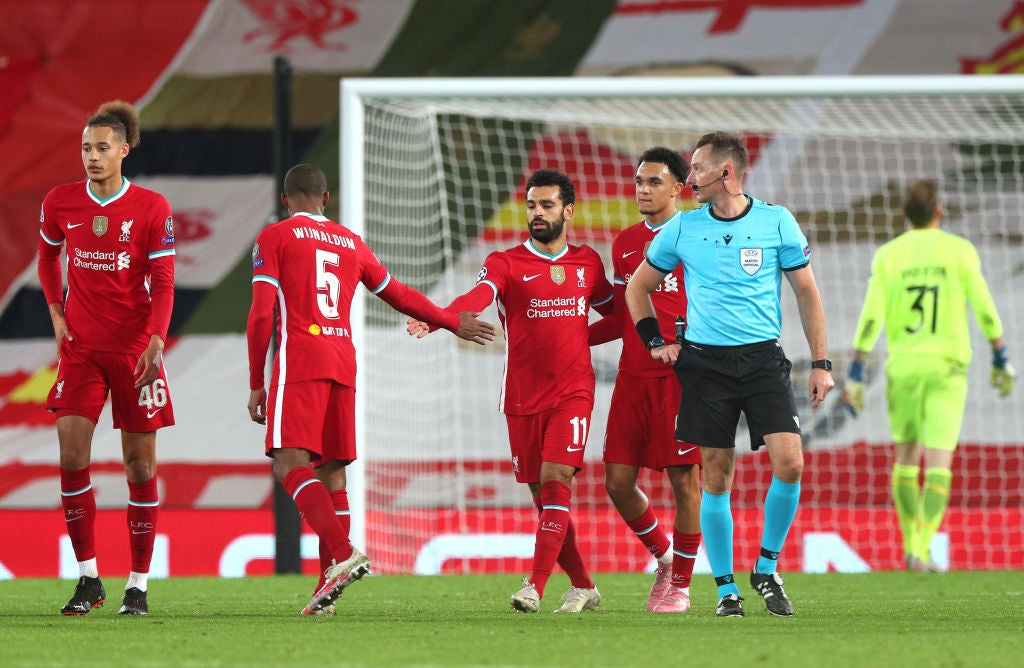 It was built up as a night of vindication, perhaps even redemption for Andre Villas-Boas. The bright young thing, hurled into the Premier League’s pinnacle, outcast by Chelsea and then Tottenham, who has quietly revived his reputation in France. Marseille was always an emotional settling point for the Portuguese, a former home of Marcelo Bielsa, who Villas-Boas visited in Rosario six years ago, desperate to tap into the Argentine icon’s knowledge.

It was the same path trodden by Guardiola, something of a tradition for football’s deepest thinkers and scrutinising analysers. For all his success, it’s a complex that has hindered Guardiola at Manchester City in the Champions League, betraying his principles to pre-empt danger.

Tonight, though, it was Villas-Boas who played into City’s hands. Reverting to a back-five, Marseille ceded possession, territory, and invited pressure. That added congestion still did nothing to stifle Kevin De Bruyne’s creativity or Raheem Sterling’s incisive runs, but instead only suffocated Marseille’s threat going forwards. It took just 18 minutes for City to find the breakthrough, with Ferran Torres capitalising on a misplaced pass, and just like that Villas-Boas’ intricate blueprint was thrown into disarray. 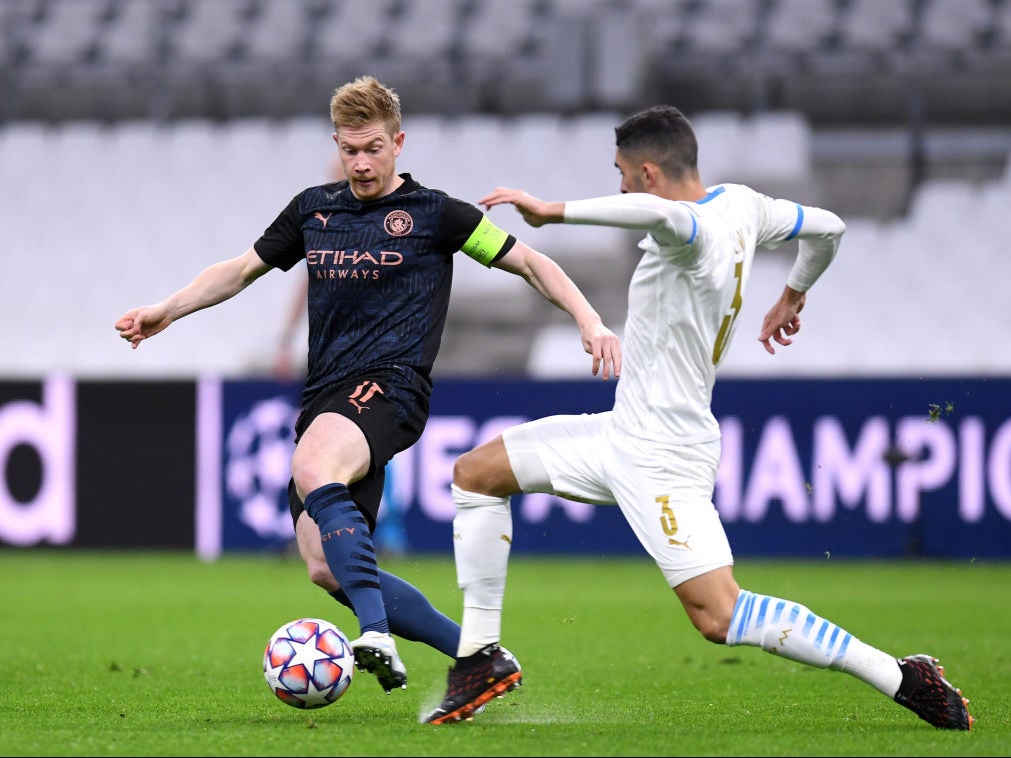 The loss of Sergio Aguero to a hamstring injury prior to this match will have filled City supporters with a familiar sense of dread. The club have certainly dropped off recently, of that there can be little argument, but their record of absentees has been woefully unlucky. Few players have such a pivotal impact on the shape, nous, and sheer danger of Guardiola’s side as Aguero, particularly in the absence of Gabriel Jesus as his understudy turned rival.

Instead, it was Torres who played in the traditional striker’s role. The Spaniard, bought from Valencia in the summer, clearly has an abundance of potential, ran tirelessly, and has now scored three goals in seven appearances. But he was still, of course, playing outside of his natural position, the instinct to time his runs onto De Bruyne’s perfect through balls or loiter patiently in a poacher’s position not totally refined. At points, the lack of a natural finisher did glare before Gundogan doubled the lead in a game City had dominated for such large stretches, but Aguero’s absence will always leave huge shoes to fill. 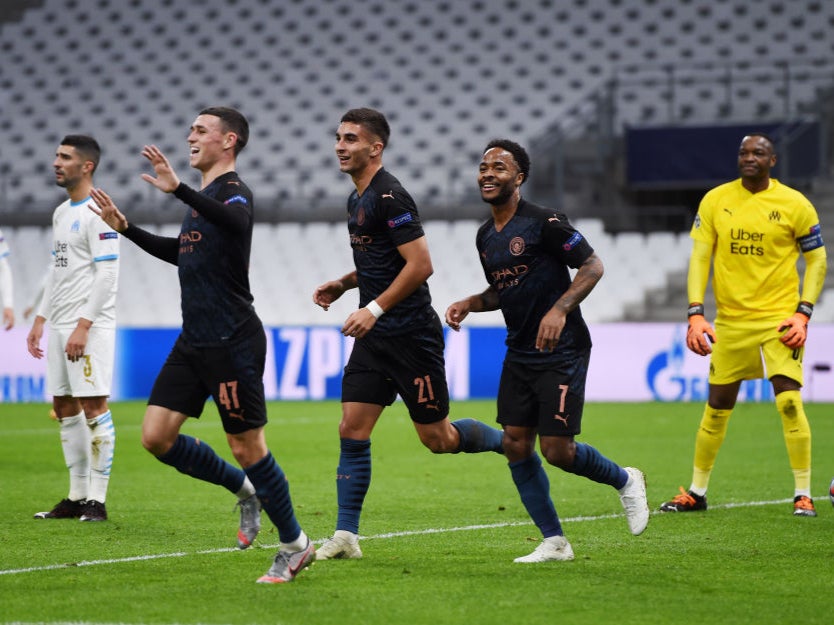 While De Bruyne is the indisputable heartbeat of Guardiola’s side, it was Sterling who played an integral role in their success tonight. In the early stages, a blaze of stepovers and feints almost created the opener. A deft chipped ball to the far post set up Gundogan for City’s second, before Sterling himself – now playing in the No 9 role – tapped in the third after a wonderful move, evidencing every bit of that lethal edge his side had lacked.

It was a complete performance from the England international, and although City were rarely challenged, there were positives to be taken all over the pitch. In particular, it was the defence that inspired confidence, a statement that’s hardly been common as of late, despite such large investment. Ruben Dias has already established himself as an outspoken leader, Aymeric Laporte’s return from injury continued in positive fashion, while Kyle Walker is the often under-appreciated constant. This was by no means City at their best, but after such a poor performance against West Ham last weekend, and an indifferent start to the season, there were good signs to savour for Guardiola, who continued to shout and puff his cheeks right up until the final whistle.