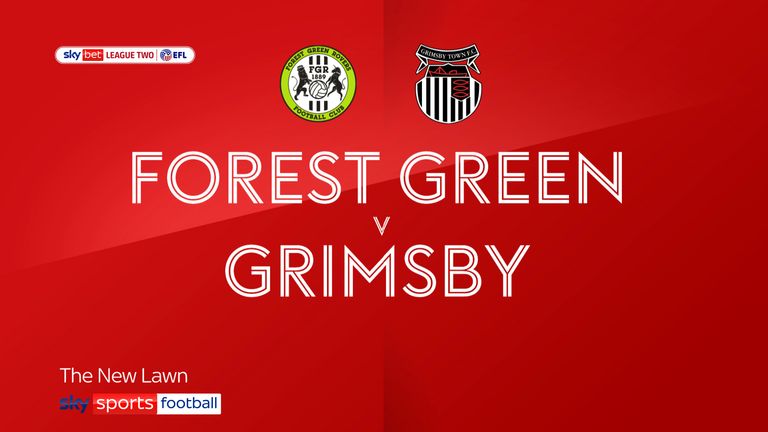 Mark Cooper’s Rovers nosed ahead after 24 minutes when Nicky Cadden fed Liam Kitching to pick out Young, who finished clinically inside the box.

Matt had a goal chalked off for offside as Rovers continued to dominate.

Grimsby were quickly out of the blocks in the second half, with Tilley watching his close-range strike beaten down by Luke McGee as Jamie Pollock’s cross opened Rovers up.

Odin Bailey should have put Rovers 2-0 up when his scampering run saw his initial shot smothered by McKeown, but the Birmingham loanee contrived to turn the rebound over.

Terry Taylor was booked for diving in the Rovers’ box in the 90th minutes on a night of frustration for Ian Holloway’s side.