Frank Lampard has given his judgment on the job Thomas Tuchel is doing at Chelsea so far. The German boss replaced Lampard following his sacking in January.

Lampard was in his second campaign as Chelsea manager after stepping up from the Derby County job in 2019.

Despite a strong showing in cup competitions, the Blues were ninth in the Premier League ahead of his departure after just eight months at the helm.

Since Tuchel’s arrival, Chelsea have rocketed up the table and are now in pole position for a third-place Premier League finish.

More notably, though, they have a Champions League final date booked against Manchester City next Saturday in Porto. 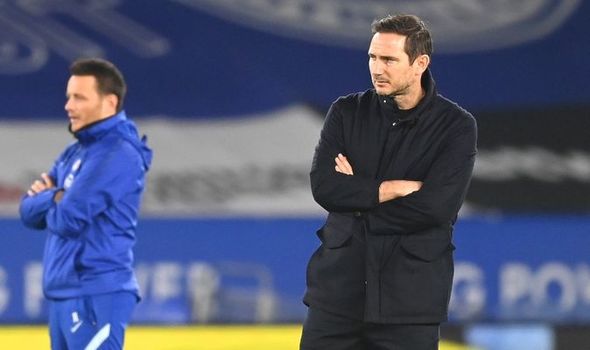 Earlier this month, Tuchel acknowledged the foundations Lampard laid for the club to reach both the FA Cup and Champions League finals this season.

“Frank had an amazing record in the group stage of the Champions League.

“[He] won all the FA Cup games. He’s laid the foundation to get us to finals, and I will never forget it.

“We don’t feel ashamed or have any fear to speak it out loud. We stepped in halfway through the season and tried to fulfil the job he had began.”

“I appreciated [Tuchel’s] words last week. I was pleased to hear them because I think it’s right. I’m not just giving myself credit,” Lampard said.

“But if I was in his shoes, I would certainly speak like that, so he’s giving me credit for the first half of the season.

“He’s taken it on and I’ll give him credit for that as well because to reach two finals and to be in contention for the top four, I know that battle from last year, we were in it last year and it’s tough battle, especially in the run-in.” 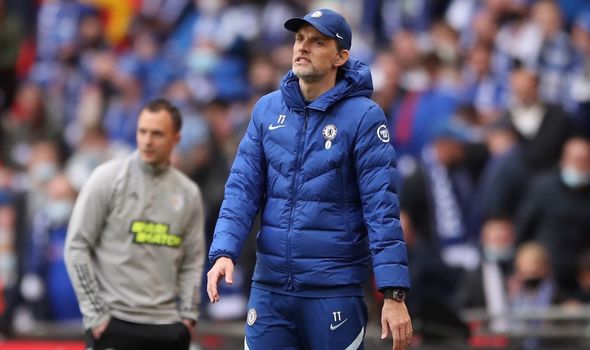 Lampard has been strongly linked with the soon-to-be-vacant Crystal Palace job, ahead of Roy Hodgson’s summer exit.

When discussing a potential return to management, the Chelsea legend suggested that he’d return to the Premier League for the “right project.”

He also didn’t rule out the prospect of a second stint in the Championship, describing his time at Derby as an “enjoyable year.”

Chelsea will confirm a top-four place with a win against Aston Villa at Villa Park on the final day of the Premier League season this Sunday.

After that, all eyes will be on securing a second Champions League crown.