Crystal Palace winger Wilfried Zaha feels he deserves the chance to play for one of the big clubs in Europe and refused to rule out a move if one arose this summer. The 28-year-old had an unsuccessful spell at Manchester United between 2013 and 2015 but wants another shot at a ‘top team.’

Zaha has had another superb season for Crystal Palace, scoring 11 goals in 29 appearances for the Eagles.

In total, the former England youth star has scored 68 goals in 392 appearances for Palace.

He has frequently been linked with a move to Arsenal over the last few transfer windows, but a deal has never materialised.

PSG boss Mauricio Pochettino seemed keen to sign him in January and, if they were to renew their interest this summer, Zaha says he wouldn’t rule out a move.

“I feel like I can have another shot at the top teams because my dream is to win things,” he told The Face. 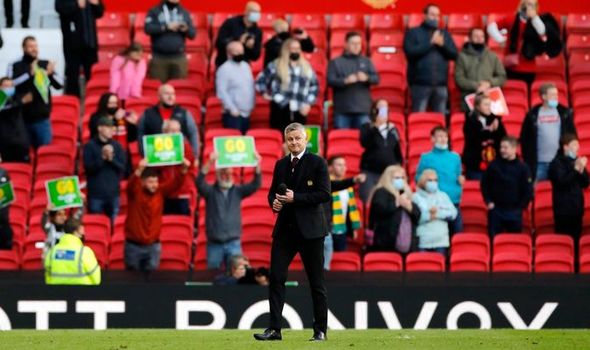 “I’m good enough to go out there and compete with the best.

“If the opportunity came, I wouldn’t turn it down because I feel like I deserve it.

Zaha has been close to leaving on a few occasions, including a move to Arsenal last summer.

The winger was keen on a move to the Gunners, even featuring in a video posted on social media that featured him pointing and smiling to a sign in the background which said ‘Zaha to Arsenal’.

The caption on the video by Anthony Billing said: “So me and Wilfried Zaha have a message for you guys Arsenal.”

But Palace boss Roy Hodgson – who will be leaving the club at the end of the season – managed to keep hold of the player.

However, that may now change this summer, with the 28-year-old making it clear that he wants to play for one of the big clubs in Europe. 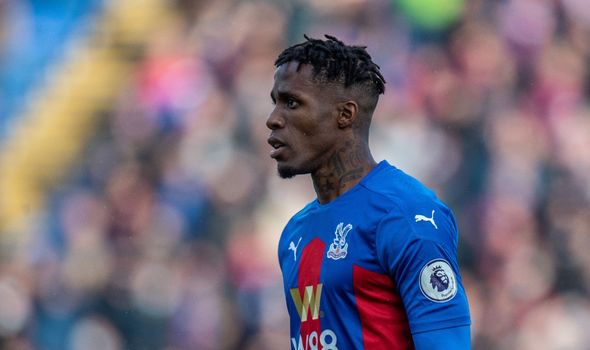 German giants Bayern Munich and Borussia Dortmund are said to be keen, while the Gunners may reignite their interest.