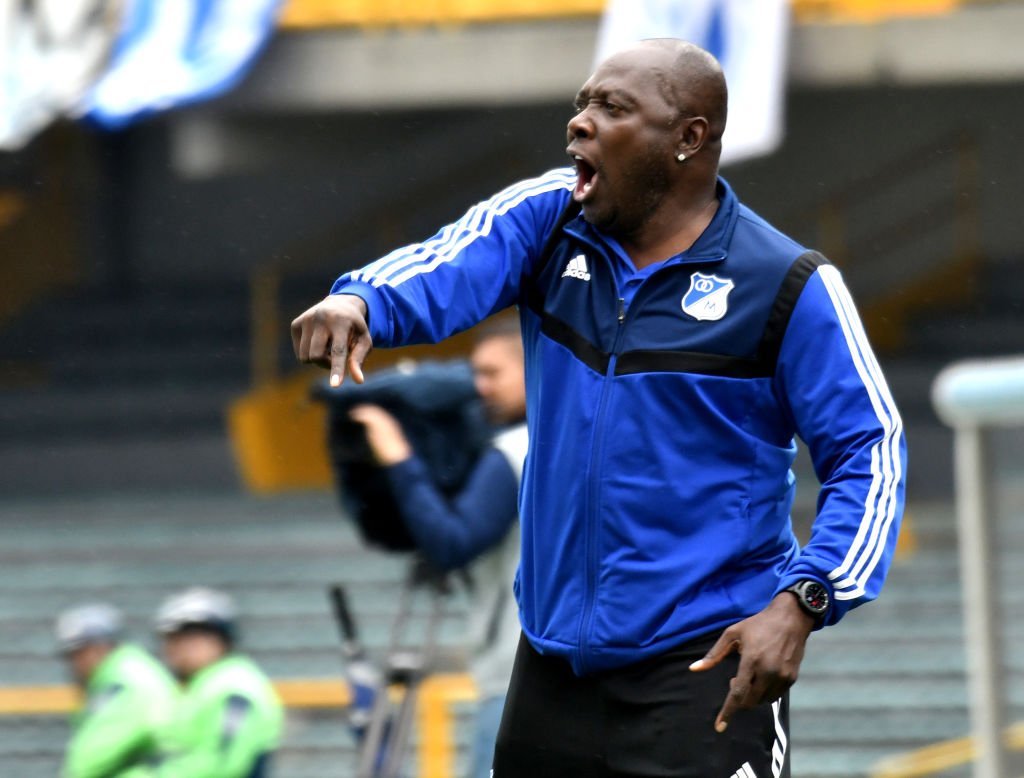 The 55-year-old underwent a three-hour op after suffering severe head injuries and had been ‘critical’ in intensive care following a violent collision with a bus in the Colombian city of Cali.

Laureano Quintero, head medic at the private clinic where he had been admitted, announced the retired footballer had died just before midnight last night local time.

The Imbanaco Clinic said in a statement: ‘Despite all the efforts of our medical team, the patient Freddy Eusebio Rincon Valencia has died today April 13.

‘We deeply regret this outcome, and at the same time offer our most sincere condolences to relatives, friends, acquaintances and fans.

‘There will never be a way to express what this really means to us and we invite the whole country to remember him with joy for everything he gave us in life with his sporting achievements.’

Rincon played in three World Cups in the nineties and scored 17 goals in his 84 appearances for the Colombia national team.

As well as Real Madrid and Corinthians, Rincon also played for Napoli in Italy and Palmeiras and Santos in Brazil.

His most important and most memorable goal is the one he scored against West Germany in Milan on 19 June during the 1990 World Cup.

He fired the ball through the legs of the German keeper late on in the game to secure the draw his team needed to avoid elimination from the tournament at the group stages.

Rincon was left fighting for his life after a crash just before 5am between the Ford Escape he was in and a bus whose driver suffered a broken leg in the collision.

He was the most seriously hurt of the four people in the car, which officials said after the accident had gone through a red light.

The retired footballer was initially said to have been driving the vehicle, although subsequent reports pointed to him being a passenger.

Arsenal vs Chelsea prediction: How will the Women’s FA Cup semi-final play out today?