‘Confidence is so crazy, crazy low, I don’t know why’: Watford goalkeeper Ben Foster admits the Hornets are struggling to pick themselves up after Manchester City thrashing sets up survival showdown against Arsenal

Ben Foster has admitted spirits need to be lifted in the Watford dressing room after their 4-0 defeat to Manchester City.

After sacking manager Nigel Pearson on Sunday, the Hornets had no answer as Pep Guardiola’s side ran riot at Vicarage Road in the penultimate round of matches in the Premier League season. 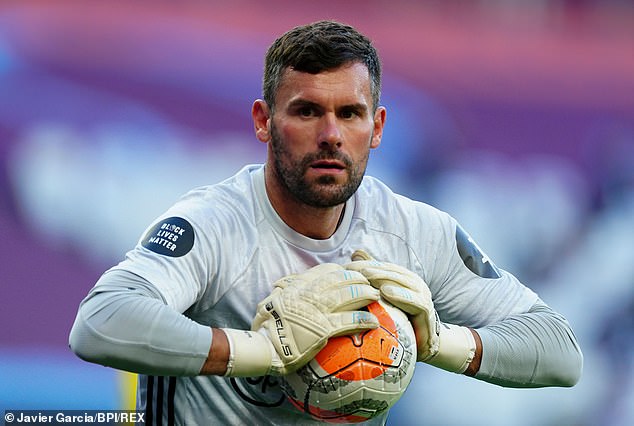 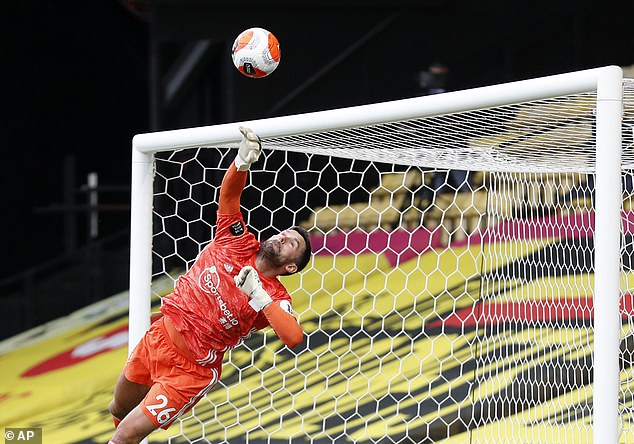 Foster told Sky Sports: ‘The confidence is so crazy, crazy low, I don’t know why it should be, but you get into a state of trying to minimise as much damage as you can and it’s a dangerous way to do things.’

On Pearson’s departure, Foster added: ‘We’re well versed in what goes on at this club and it is what it is. You just get used to it. In football nowadays, nothing seems to shock and you roll with the punches.

‘You can’t ever blame it on anything but your own performances. We have to look at ourselves.’ 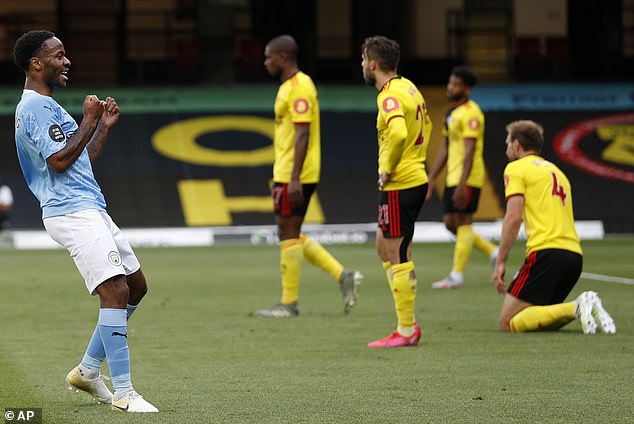 Watford have now dropped into the relegation zone after Aston Villa pulled off a shock victory against Arsenal.

The Hornets will now face the Gunners in a final day showdown as they hope to climb back out of the drop zone in dramatic fashion.