Former referee Chris Foy warned on Friday that football must guard against players deliberately striking a ball to hit a defender’s arm, after a rigid, FIFA-enforced handball law has brought a string of harsh penalty decisions in the first two weeks of the season.

Premier League officials accept that handball could be a source of huge controversy for weeks as the transfer of VAR enforcement from the International Football Association Board (IFAB) to FIFA has forced referees to show minimal tolerance to any defenders with an arm held out when the ball strikes them.

Even referees are bemused, with penalties given against Manchester United’s Victor Lindelof and Tottenham’s Matt Doherty last weekend widely accepted as harsh. At the end of last weekend, 16 per cent of goals scored were penalties, compared with seven per cent throughout last season. 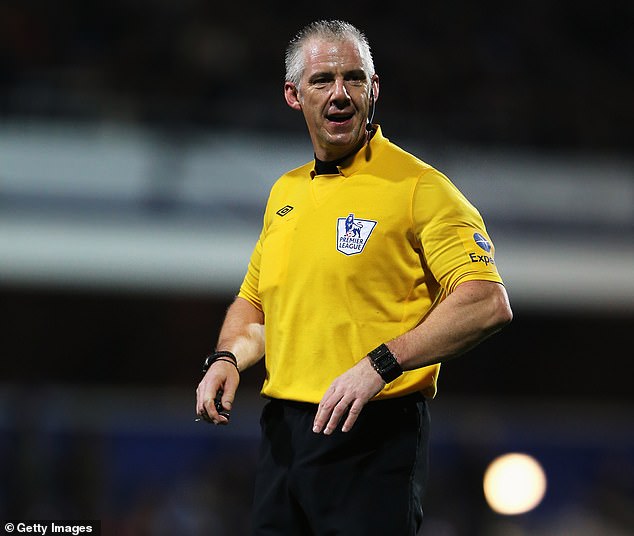 In an assessment of the controversial decisions published by the Premier League on Friday, Foy said: ‘The new directive is that if your arm is outstretched from the body, it is likely you will be punished, irrespective of whether it’s deliberate or not. However there is an element of subjectivity to it, and there are mitigating circumstances to consider.

‘The Lindelof decision could have gone either way. I can understand why it was given but we don’t want to start seeing players deliberately kicking the ball up on to defenders’ arms.’ 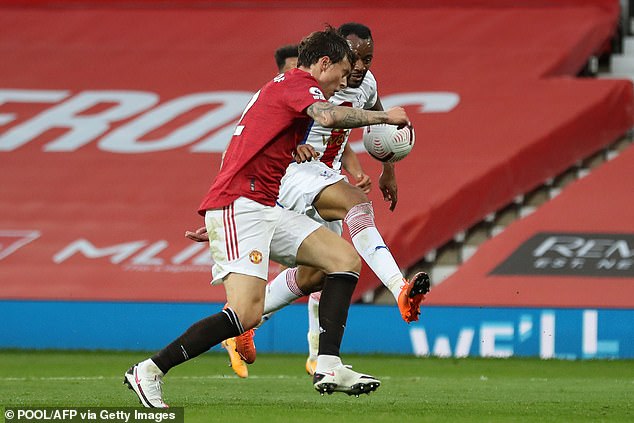 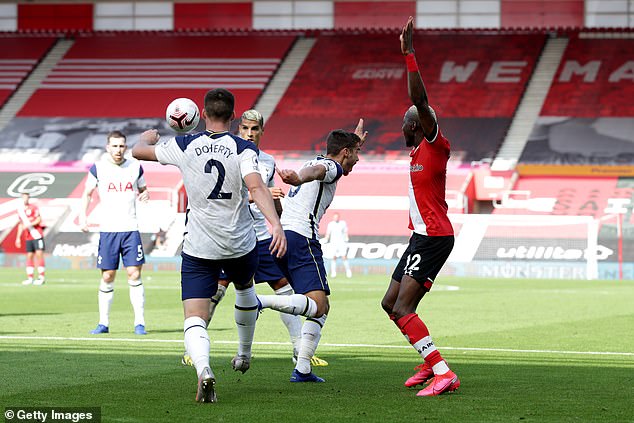