Chelsea boss Frank Lampard insists there are no problems between himself and Antonio Rudiger and insists the centre-back is still part of his plans. After Chelsea signed Thiago Silva in the summer transfer window it became apparent that Lampard would look to offload one of his other central defenders.

With Silva at Stamford Bridge, Lampard now had five centre-backs to choose from meaning someone would drop down the pecking order.

It originally looked as though Fikayo Tomori would be the one to make way after he was left out of the first matchday squad.

But Rudiger then dropped out of the side with speculation growing that he could look to leave Stamford Bridge.

Reports suggested the Germany international had demanded a move away, but Chelsea weren’t willing to let the defender leave for anything under their value. 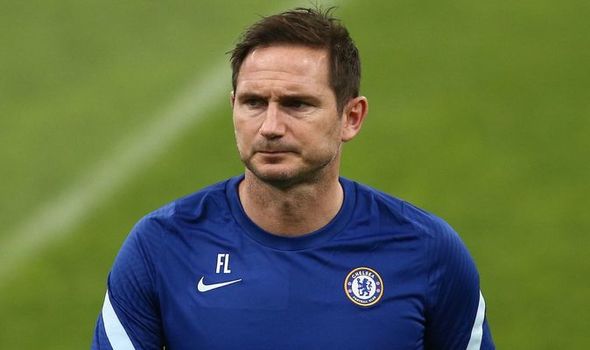 No bids were forthcoming and Chelsea ended deadline day with both Rudiger and Tomori still at the club.

Rudiger still hasn’t made an appearance for Chelsea this season though leading to suggestions he could force through an exit in January.

But he’s been included in the squad to face Krasnodar on Wednesday and Lampard insists the defender remains part of his plans moving forward.

“I’ve had discussions with Antonio, and all the players, as many as I can,” he said.

What channel is Krasnodar vs Chelsea on? TV, live stream info

“I’ve always had a positive relationship with him.

“Everything I do I do for the club and selections and for the team, and every week with the squad we have sometimes you have to have players out of the squad.

“So that’s always big news for everybody. But we have a very positive relationship.

“He’s in the squad, so very much in contention to play.” 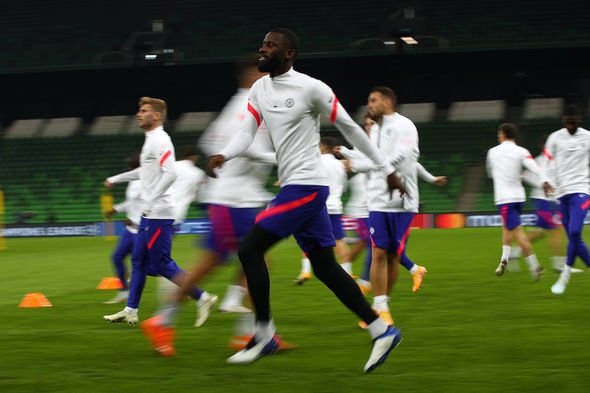 Silva played both games against Sevilla and Manchester United last week but he’s been left at home for the Champions League tie against Krasnodar.

Kepa Arrizabalaga is also unavailable for the game as he continues to recover from a shoulder problem.

Academy goalkeeper Karlo Ziger has been called up to take Kepa’s place.