Frank Lampard is supposedly looking to offload Kepa Arrizabalaga this summer and bring in a new goalkeeper after an inconsistent season from the Spanish stopper. However, the Chelseam manager’s judgement has been questioned by Kepa’s former coach, who believes his old pupil has the quality to compete at the top.

Kepa became the world’s most expensive goalkeeper when he joined Chelsea from Athletic Bilbao for £71million in 2018.

However, the 25-year-old publicly fell out with former manager Maurizio Sarri and was then dropped twice by Lampard this season due to poor form, leading to reports that he would be sold or loaned out this summer.

Former Bilbao goalkeeper Imanol Etxeberria still believes Kepa is a better player than replacement Willy Caballero and has suggested it is normal for big-money signings to struggle after a high-profile move.

“It usually happens, these things with star signings… Many times, they depend on the results of the team and not the personal side,” Etxeberria told Mundo Deportivo. 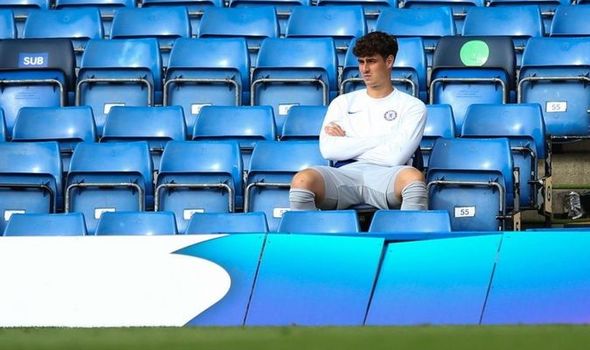 “It’s a bit of the team’s inertia, if you get good results, everything goes more unnoticed. And, if it is the other way around, they start looking at you with a magnifying glass, they question everything, the weird questions start. What happens to this man, what is not happening to him…?”

Lampard left Kepa out of the final Premier League match of the season against Wolves, despite Chelsea needing to win to guarantee a top-four finish.

And the Spaniard also had to watch the FA Cup defeat to Arsenal from the bench, sparking suggestions he is on his way out of the club this summer, but Etxeberria believes Kepa can bounce back and Lampard should give him another chance.

“Kepa has amply demonstrated at Athletic, in the Spanish team and in his first year at Chelsea that he is a guaranteed goalkeeper, of a high level,” he said.

“But I don’t know, you have to be there within the team and know the information that the coach uses to make those decisions. From the outside, we can only express our opinion by what we see.

“From what I know Kepa, he is a very high-level goalkeeper. Whoever plays ahead of Kepa has to be doing very, very, very well.

“And I don’t think it was the case at Chelsea, that Caballero was far above Kepa’s level.

“What happens is that sometimes the coach decides, they are tastes, moments, but Kepa has quality and will continue to show it for sure.” 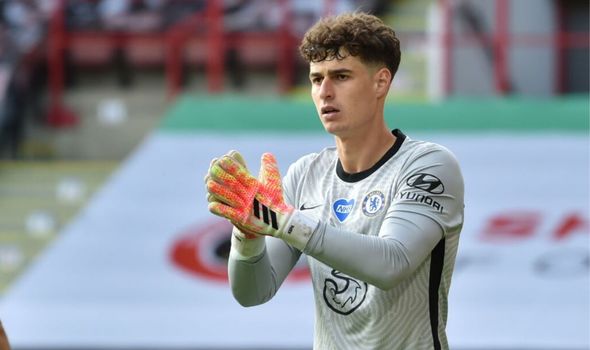 Jan Oblak had been touted as a potential replacement for Kepa, but Chelsea are likely to have to pay the Slovenian’s full £110m release clause with Atletico Madrid unwilling to sell.

Andre Onana would be a cheaper alternative, with the Ajax ace believed to be available for £35m.

Nick Pope and Ben Foster are other targets who have been linked with a move to Stamford Bridge, while Chelsea are looking to also bolster their defensive options.