Frank Lampard will take charge of Everton’s FA Cup tie at Manchester United but his long-term future continues to be shrouded in doubt.

Everton’s under-pressure manager, whose side have lost eight of their last 11 fixtures in all competitions, reported to work at Finch Farm yesterday morning, just after 9am, to sift through the wreckage of Tuesday’s 4-1 skewering by Brighton.

The 44-year-old is under no illusion of how parlous his position is and the fear is that another heavy defeat at Old Trafford will bring the curtain down on a reign that only began on January 31 last year – owner Farhad Moshiri will make the ultimate decision on whether Lampard stays or goes. 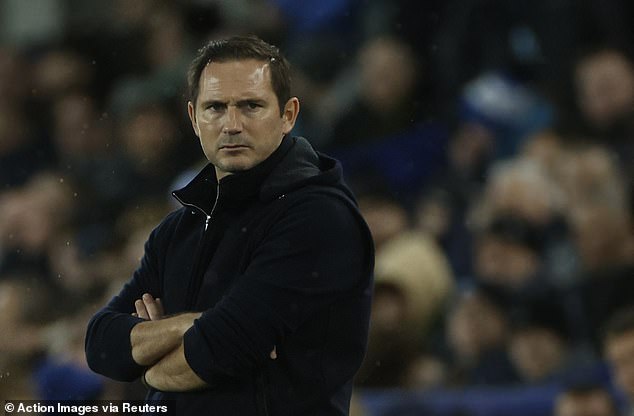 Heavy defeats have often been the catalyst for Moshiri to pull the trigger but Lampard avoided that fate yesterday and began the business with his coaching staff of trying to conjure a response from a squad whose consistency has been their inconsistency.

Lampard held talks with Kevin Thelwell, Everton’s Director of Football, and Denise Barrett-Baxendale, the Chief Executive who was on a pre-planned visit to the facility, before taking a warm down session with the squad around midday. 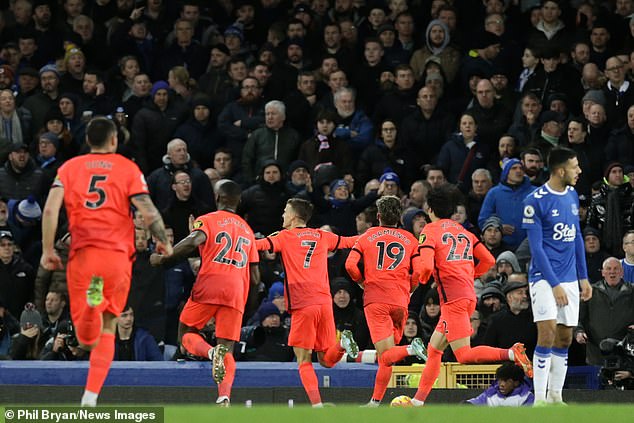 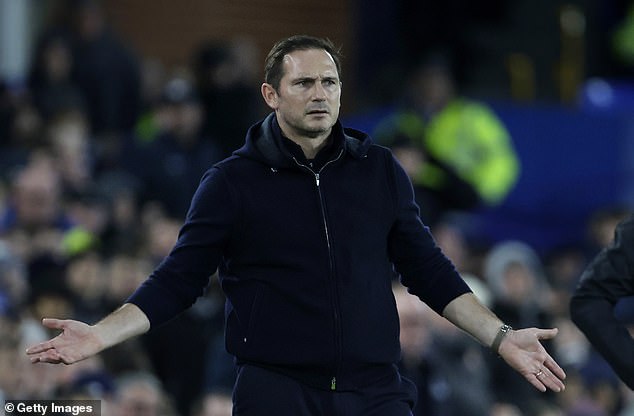 Thelwell had also spoken to Lampard at length on Tuesday night at Goodison Park following a performance that was so anaemic it has led many to question whether Everton can repeat what they did last year and avoid relegation.

Many of Lampard’s squad left Finch Farm between 130 and 2pm, to get some rest ahead of a trip to Old Trafford that looks even more daunting. There is a feeling, though, that whatever he does, the inevitable conclusion is simply being delayed.

Sean Dyche is favourite to takeover – he was in this position when Ronald Koeman was sacked in October 2017 – and would be available to start immediately, as would former manager Roberto Martinez, who continues to have admirers within the club. 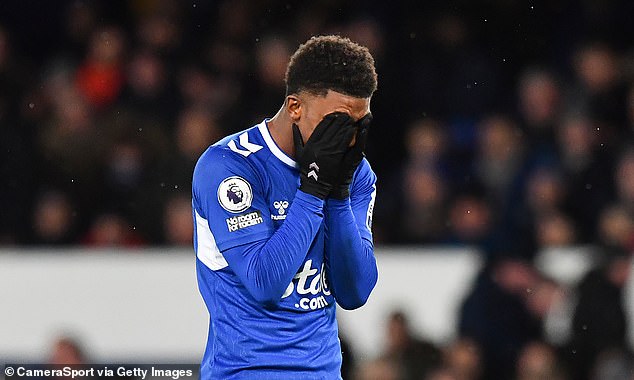 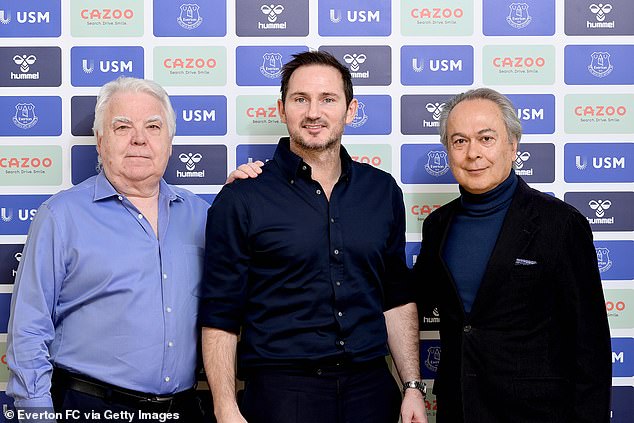 It is difficult to not have sympathy for Lampard, who managed to keep Everton in the Premier League last season but then saw his best player Richarlison get sold to Tottenham. The Brazilian’s departure has severely impacted on Everton’s goal threat.

They have only scored two goals or more in a game twice in 17 Premier League fixtures – the last was on October 22 – but they are struggling to bring in a player who could solve that issue. They were linked with Middlesbrough’s Chuba Akpom yesterday but have no interest in him.