Jack Wilshere is contemplating a switch to the MLS as he attempts to rejuvenate his career after leaving West Ham, according to reports.

Plenty of clubs domestically and abroad have shown an interest in the former Arsenal midfielder, whose contract with the Hammers was terminated earlier this month.

According to the Mirror, the 28-year-old is favouring a move to the USA, in a bid to prove his doubters wrong and display the talents that once saw him touted as the next Paul Gascoigne. 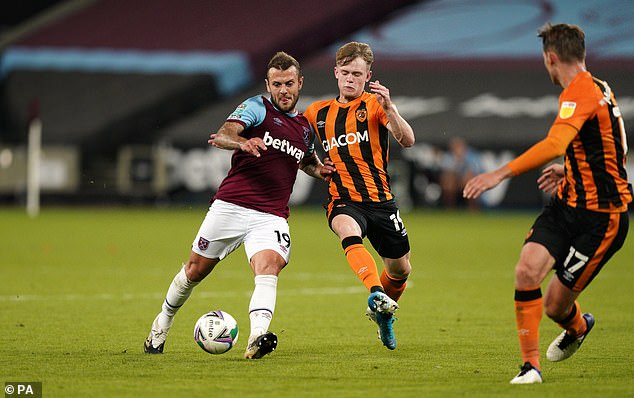 Wilshere first came to prominence at Arsenal, becoming the club’s youngest player to feature for them in the Premier League at the age of 16 years, 256 days in September 2008.

He then went on to become only the fifth 16-year-old to play in the Champions League later that month, when he came on as a substitute against Dynamo Kiev.

Wilshere’s meteoric rise continued to gather momentum when aged 18 he became England’s 10th youngest international, the first of his 34 caps.

After a loan spell at Bournemouth in the 16-17 season he returned to the Gunners. However, he left at the end of that season after then Arsenal boss Unai Emery indicated he would be a fringe player at the Emirates. 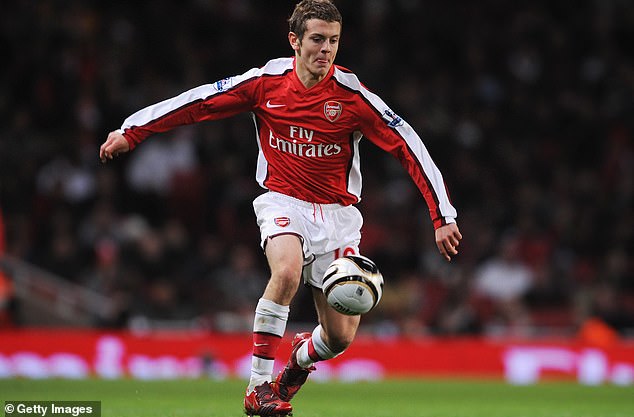 Wilshere joined West Ham in the summer of 2018, however his two season’s with the Hammers were blighted by injuries leading to his contract being terminated by mutual consent.

The former England star insists he’s been fit for the past nine months but simply wasn’t fancied by West Ham manager David Moyes.

Question marks over Wishere’s fitness have plagued him throughout his playing days, and he will be hoping for better fortune going forward as he looks to resurrect his career. 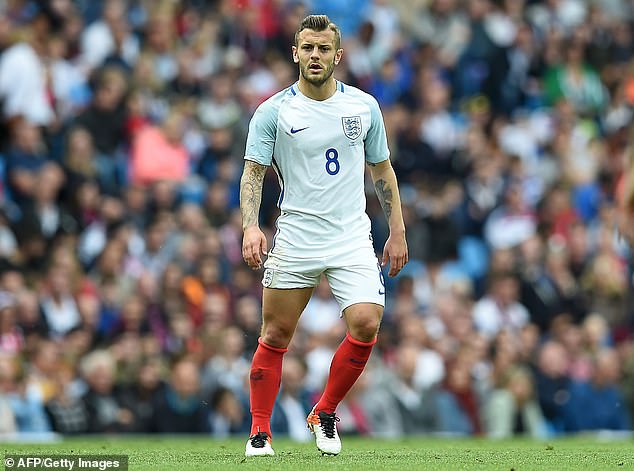