Fulham gave their survival hopes a huge boost as Ademola Lookman’s strike earned his side a 1-0 victory over relegation rivals Sheffield United.

After a lacklustre first half, Lookman blasted Scott Parker’s side to all three points in the 61st minute, deepening Sheffield United’s plight in the process.

The victory sees Fulham move to within three points of safety. Parker’s men now have 17th-placed Newcastle, who face Manchester United on Sunday evening, firmly in their sights.

Meanwhile, Sheffield United’s Premier League status is hanging by a thread as Chris Wilder’s side remain 14 points from safety, rooted to the bottom of the table.

Man of the match – Ademola Lookman 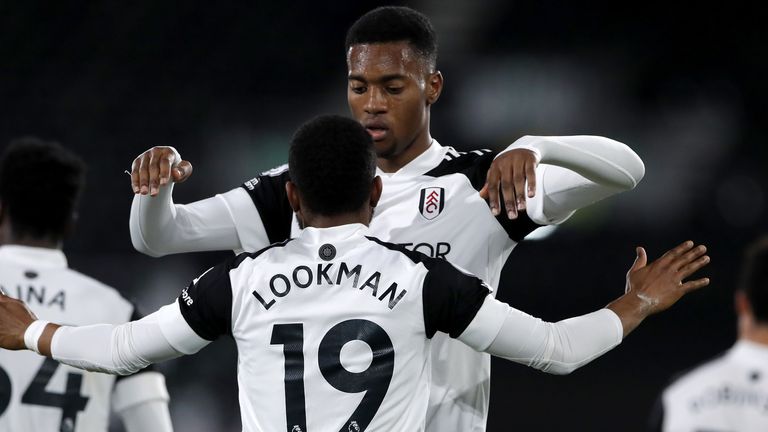 Ademola Lookman was Fulham’s hero once again as he scored what could prove to be a crucial goal in his side’s bid for survival.

He has now been directly involved in more Premier League goals than any other Fulham player this season (four goals and three assists).

He has also scored four goals in 22 Premier League appearances this season – only in 2017-18 (five in 11 Bundesliga appearances) has he netted more in a top-flight campaign. 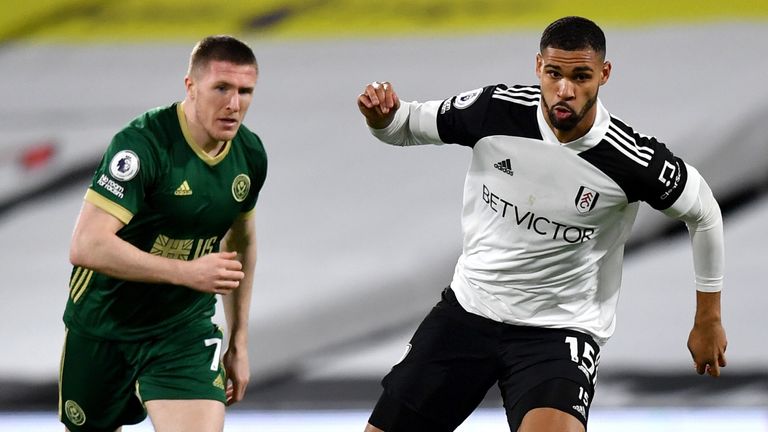 Fulham travel to Crystal Palace next Sunday at midday, before Sheffield United host Liverpool, also next Sunday, kick-off is 7.15pm.