The 22-year-old winger is set to arrive in London today to finalise a deal to join Marco Silva’s side for the season, with his first choice always being the Premier League newcomers.

The two clubs had reportedly come close to agreeing a permanent deal worth around £6million last month, but discussions were affected by a FIFA ruling which would allow Ukraine-based foreign players to suspend their contracts until June 2023. 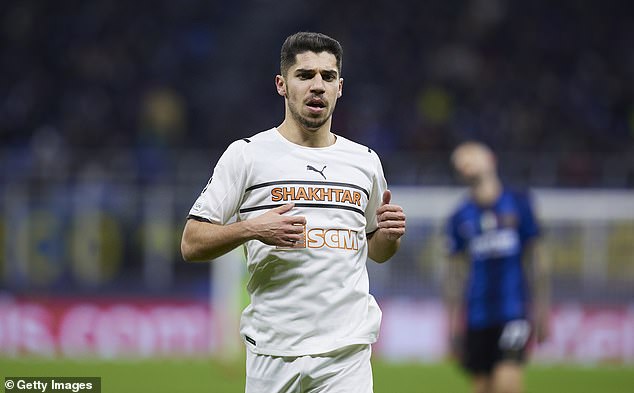 Despite the risk of the deal collapsing following the ruling’s introduction on June 21, Fulham began to work on a loan deal and the transfer is now set to be completed.

The ruling stipulates that clubs would be deemed unable to reach a mutual agreement with its foreign players if a sale was not concluded before June 30, meaning contracts could be suspended until June 20 2023.

The stipulation was brought in in an attempt to allow players based in Ukraine and Russia to register with another club outside of normal windows.

Solomon, an Israel international, could leave for free for a season if the deadline was not met, and, despite late interest from Ligue 1 side Nice, Fulham are to announce the signing soon. 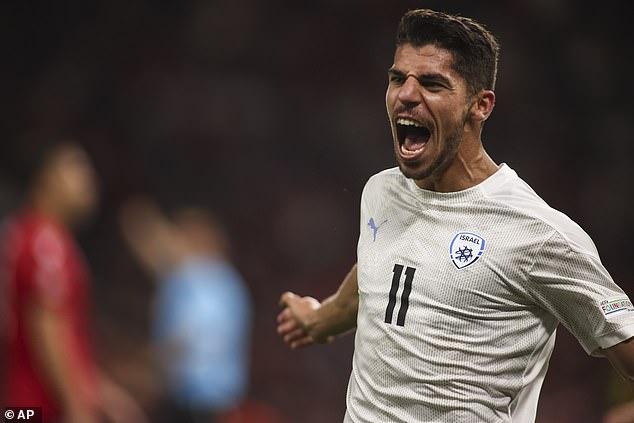 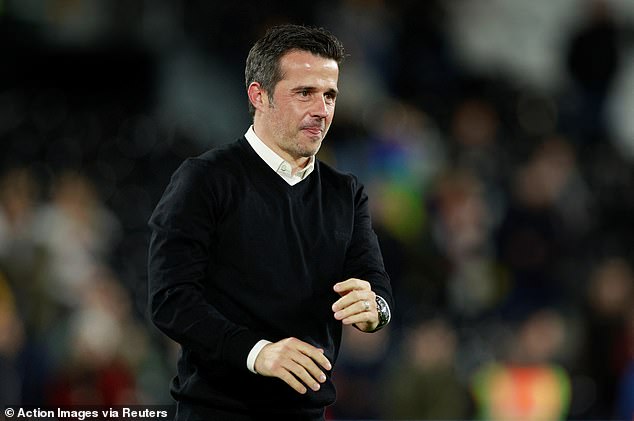 Temporary changes to employment rulings were introduced in March following Russia’s invasion of Ukraine, and they were extended for a further year with the June 30 deadline for agreements added.

Solomon’s agent had reportedly been spotted in Nice, with the wide man said to be one of new manager Lucien Favre’s primary targets.

But Solomon – who has scored 22 goals in 103 games for Shakhtar – will join up with Fulham ahead of the 2022-23 Premier League season.

His current deal with the Ukrainian side runs out in December 2023.

Tottenham on the brink of £47m deal for Cristian Romero