‘You WOULDN’T see Sadio Mane washing his own underpants!’: Furious Malawi boss Mario Marinica alleges smaller nations at AFCON are treated differently as his players are made to wash their own clothes – and he is planning to lodge a formal complaint

Malawi head coach Mario Marinica has vented his fury at Africa Cup of Nations organisers as he believes smaller nations are being treated differently.

Malawi are preparing for their first ever AFCON last-16 tie, as they take on Morocco, but Marinica and his players do not appear to be enjoying the experience away from the pitch.

His players have been forced to do their own laundry at the Hotel Valle de Bana in Bafoussam and there have also been problems reported with the food. 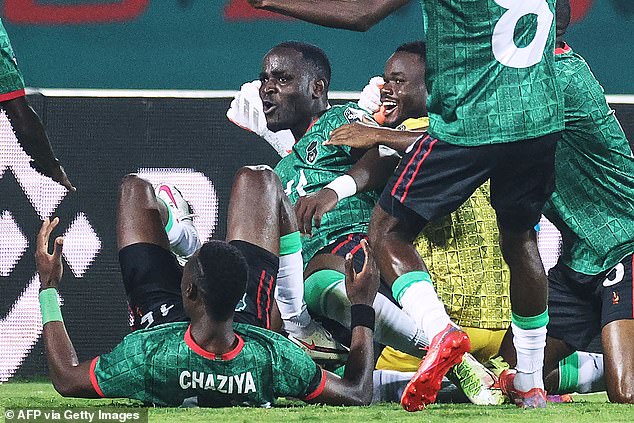 Malawi’s players are being treated worse than some high-profile rivals, their manager alleges

‘You wouldn’t see Sadio Mane washing his own underpants and hanging them on a bush to dry,’ Marinica told ESPN.

‘Gambia have the same problem, and there are different standards here, teams are being treated differently.

‘We talk about inclusion, we want to have minnows, small teams doing fantastic things, but when it comes to the latter stages, people don’t fancy us playing against Cape Verde and not Senegal playing Morocco [for example]. 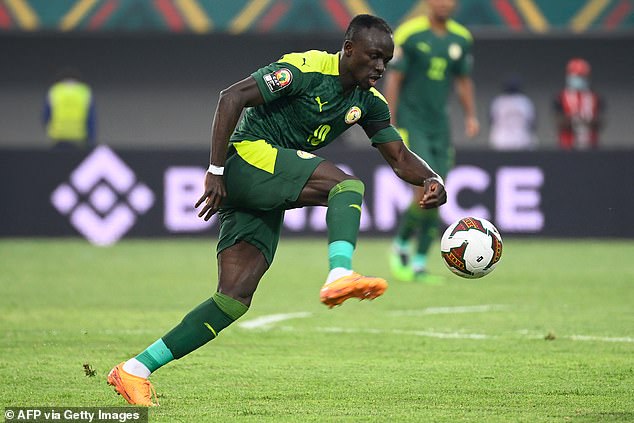 Sadio Mane ‘wouldn’t wash his own underwear,’ claims Malawi head coach Mario Marinica amid a row of Malawi’s players being made to wash their own clothes at their AFCON hotel

‘Certain questions have to be asked; why are these things happening to us, why only to the smaller teams, why only to Comoros, Gambia, us?’

Malawi have been one of the stories of the tournament in Cameroon this year.

But Marinica feels there is an in-built bias against some of the smaller names that have caused upsets.

The outspoken Romanian manager has had his laundry done for him but players have been forced to do their own, using bushes to dry their clothing.

Basic commodities have also proven a contentious issue and the Malawi boss has taken the issue up with rivals as he plots a formal complaint. 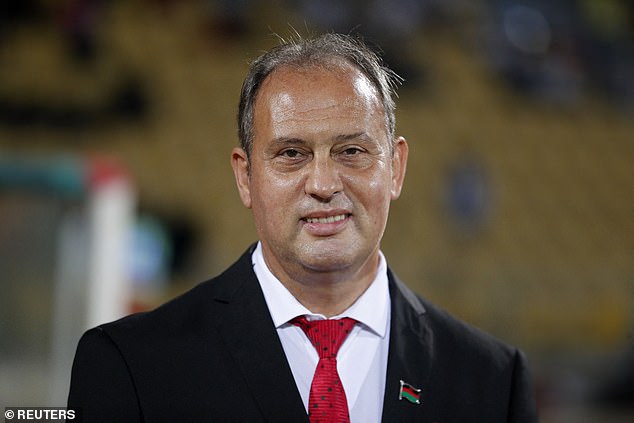 ‘I’ve asked my fellow colleagues and team leaders to lodge a formal complaint. I complained to the managers of the estate, and at the current [hotel] we struggled for three days before things were sorted out,’ he continued.

‘I couldn’t have milk for coffee, they said the milk was finished until tomorrow. We are treated like second-class citizens, but if you’re a hotel manager and you see this happening, you take charge, you can’t allow it in this day and age, at this level of competition.’

Malawi midfielder John Banda has since backed up his manager’s claim on the laundry and called on AFCON organisers to provide equal treatment for teams heading into the knockout stages.

Chelsea have new transfer agreement in place for defender exit