Gabon hope to be able to use captain Pierre-Emerick Aubameyang on Tuesday when they play their last group game at the Africa Cup of Nations, after his dramatic exclusion from Friday’s 1-1 draw against Ghana in Yaounde.

Aubameyang missed Gabon’s opening game against the Comoros Islands on Monday after testing positive for COVID-19 on arrival in Cameroon for the tournament and being placed in quarantine along with teammate Mario Lemina.

Both rejoined the squad after almost a week isolating, and trained on the eve of their second Group C encounter against Ghana. 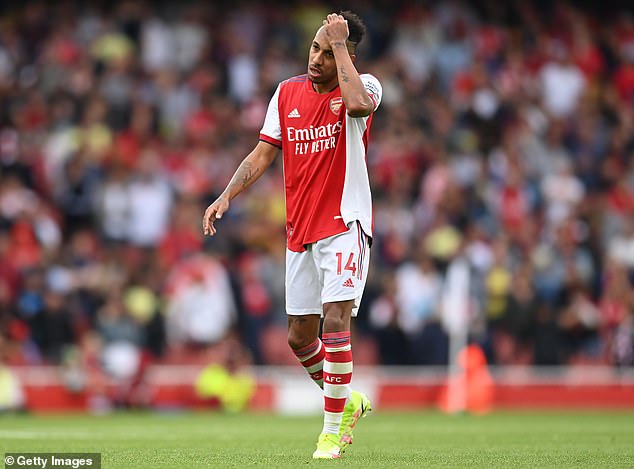 But the Confederation of African Football ordered Gabon not to use them in that match after detecting cardiac lesions in a post-COVID medical examination.

‘They passed the PCR tests, which were negative, and then they did the second battery of medical tests and it seems that both of them have a problem,’ explained Gabon coach Patrice Neveu.

‘I was on the phone with the team doctor and CAF and they told me not to play them, because their health must take precedence.

‘The virus has left some residue on the MRI tests that they underwent. Aubameyang and Lemina don’t have heart problems, but COVID may have left some waste, so it was wise not to play and we followed the protocols.’ 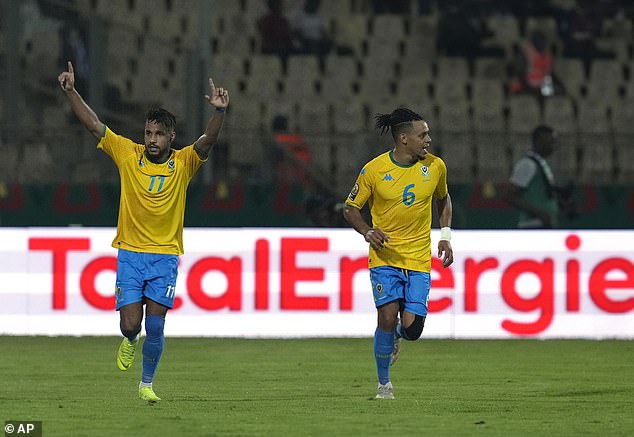 Gabon snatched a late equaliser against Ghana on Friday, and are well-placed in their group 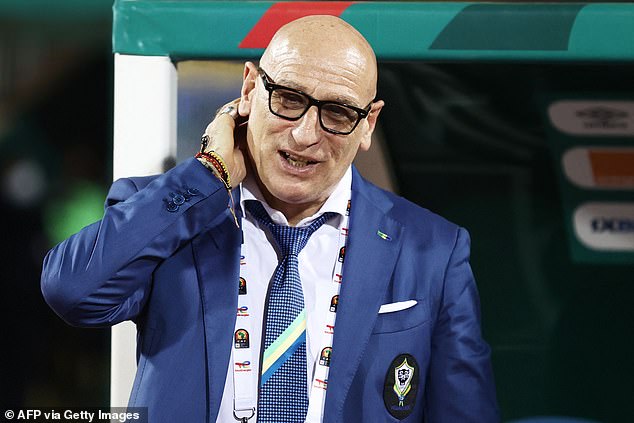 But Neveu said he was itching to field the pair against Morocco in Yaounde on Tuesday, where Gabon could yet snatch top place in the group.

‘There are four days before the next match and I hope to have them back because we really need them. Fortunately, CAF allowed us to take a squad of 28 to the tournament because otherwise I would have been unable to cope. This virus is tenacious. I myself had it but it was gone in two days.’

Gabon have also had to do without Axel Meye, Gilchrist Nguema, Sidney Obissa and Lloyd Palun, who also tested positive.

Gabon may not finish in the top two in their group, but four points from their opening two matches should be enough for them to advance to the next stage as one of the four best third-placed teams in the group stage.

Is Rangers vs Sparta Prague on TV tonight? Kick-off time, channel and how to watch Europa League fixture