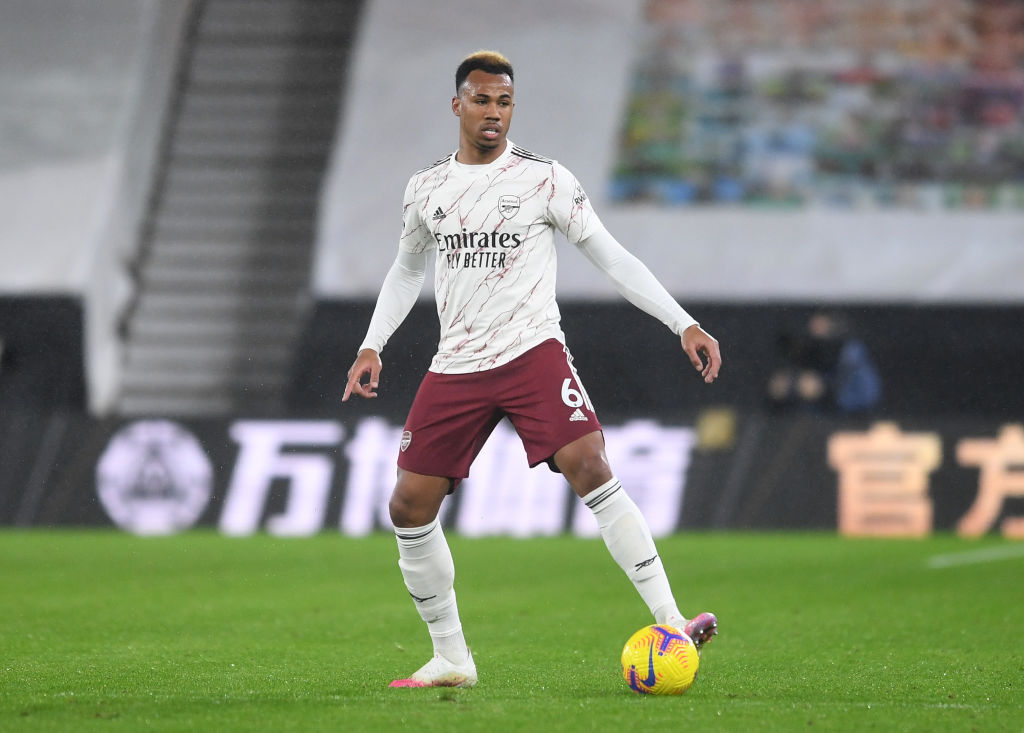 Arsenal produced, arguably, their most coherent 45 minutes of the season to date in the first-half at Molineux and were unfortunate to be only 1-0 ahead by the time Luiz was given his marching orders moments before the interval.

Bukayo Saka hit the post in the opening two minutes before having a goal ruled out for off-side for VAR. Nicolas Pepe eventually struck the visitors into a deserved lead just after the half hour mark, but the sides went in level at the break after when Ruben Neves smashed home a penalty in injury-time.

The Portugal international was afforded the opportunity to equalise from the spot after Willian Jose was felled when clean through on goal, despite Luiz unintentionally making contact with the back of the striker’s knee.

Referee Pawson’s decision turned the tide in Wolves’ favour and the home side ultimately grabbed all three points thanks to Joao Moutinho’s long-range thunderbolt shortly after the re-start.

Arsenal suffered further ignominy when goalkeeper Bernd Leno was sent-off for deliberate handball, but Gabriel, who was introduced at the start of the second period in place of Alexandre Lacazette, could not believe his compatriot Luiz was handed a red card and posted a picture of the incident with a string of angry emojis.

Asked after the match whether or not Arsenal would appeal the decision, Mikel Arteta said: ‘Well, on my understanding here I wouldn’t say ‘yes, let’s go straight away because I think we have a big chance’. But I don’t know, I will speak to legal and the club and make the best decision of what to do.

‘If there’s any contact, it’s him [Willian Jose] with David. That’s what I’ve seen, but I don’t know if they have a different angle of what I have or maybe what you have.

‘That’s where the disappointment is coming from. It’s hard enough to win football matches in the league and those big decisions are like that, but there’s nothing we can change at the moment.’