Nottingham Forest defender Gaetan Bong has been suspended for three games after admitting a Football Association charge of violent conduct.

Bong was charged after a coming together with Coventry midfielder Callum O’Hare which was not spotted by referee James Linington or his assistants during Sunday’s 2-1 Sky Bet Championship defeat at the Coventry Building Society Arena.

An FA spokesperson said: “Gaetan Bong will be suspended for Nottingham Forest FC’s next three matches following a breach of FA Rule E1.1.

“The defender’s behaviour during the 45th minute of their EFL Championship game against Coventry City FC on Sunday (08/08/21) was not seen by the match officials at the time, but it was caught on camera. 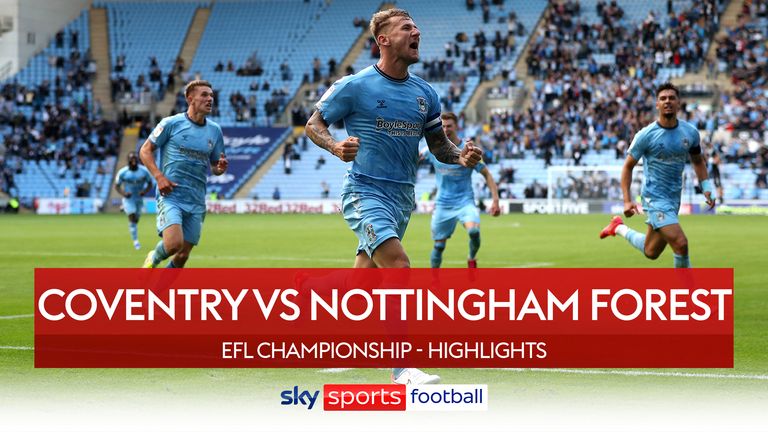 “Gaetan Bong subsequently admitted that this behaviour constitutes violent conduct and he accepted the standard penalty.”