Gareth Southgate appreciates the Football Association’s support but says the backing of fans will be key to him staying on as England manager beyond next year’s World Cup.

The former defender led the Three Lions on a memorable run to the World Cup semi-finals in 2018 and third place at the following year’s Nations League finals in Portugal.

Southgate is now looking to take England to even greater heights, with the European Championship knockout phase kicking off for them against Germany in Tuesday’s eagerly-anticipated last-16 clash.

FA chief executive Mark Bullingham said this week he would like the manager to extend his stay beyond the 2022 World Cup in Qatar regardless of what happens but Southgate knows it is not that simple. 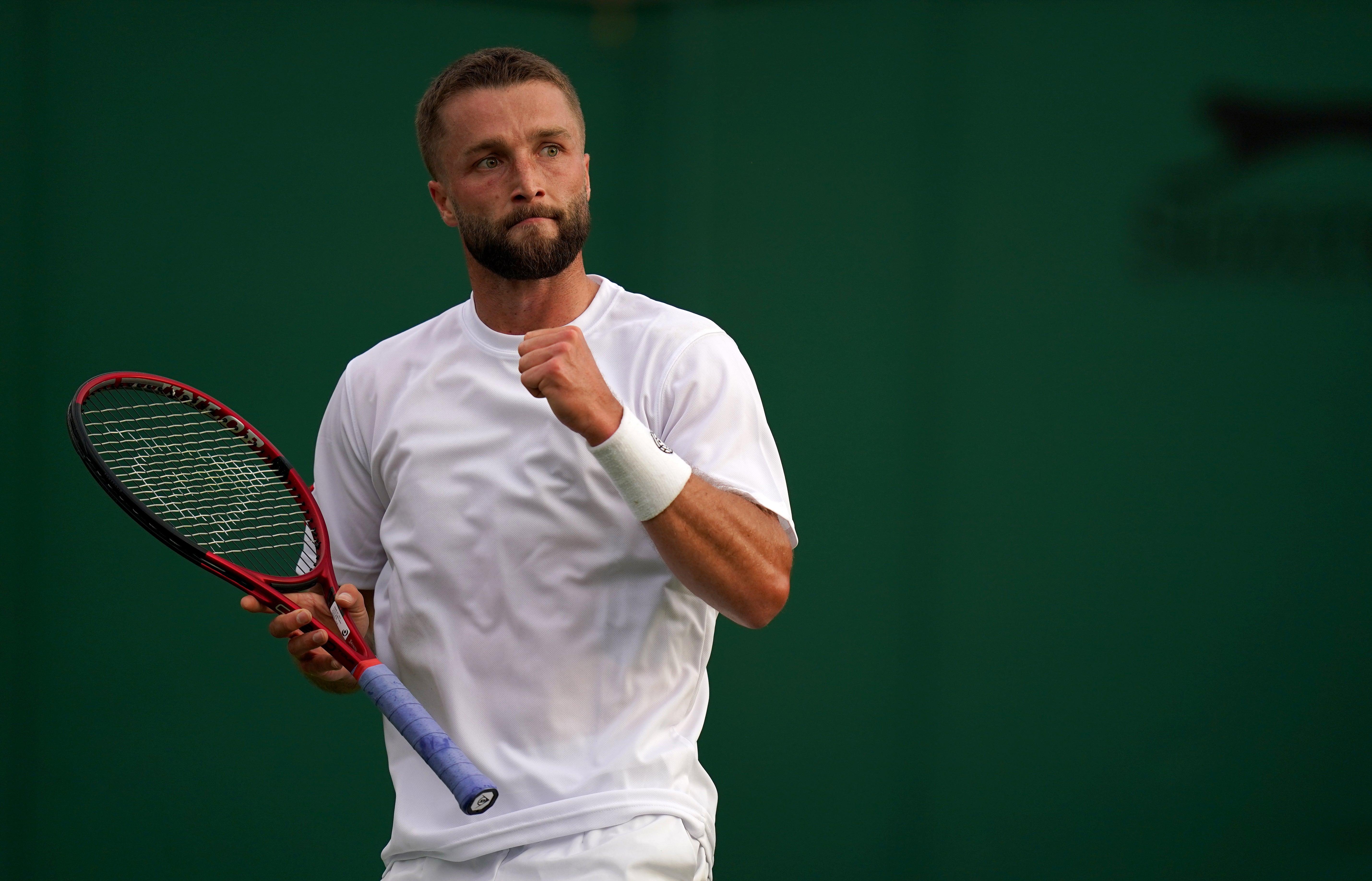 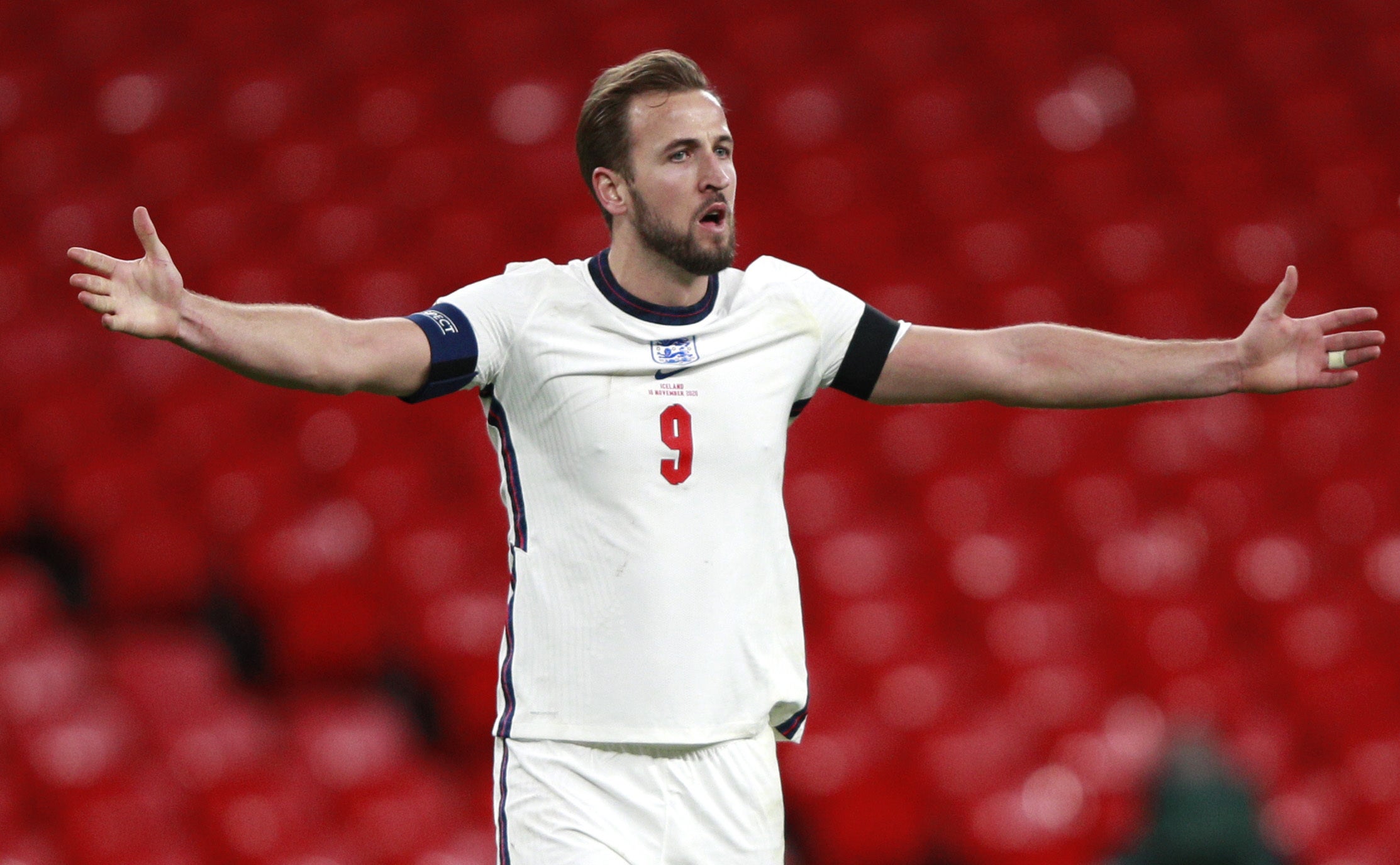 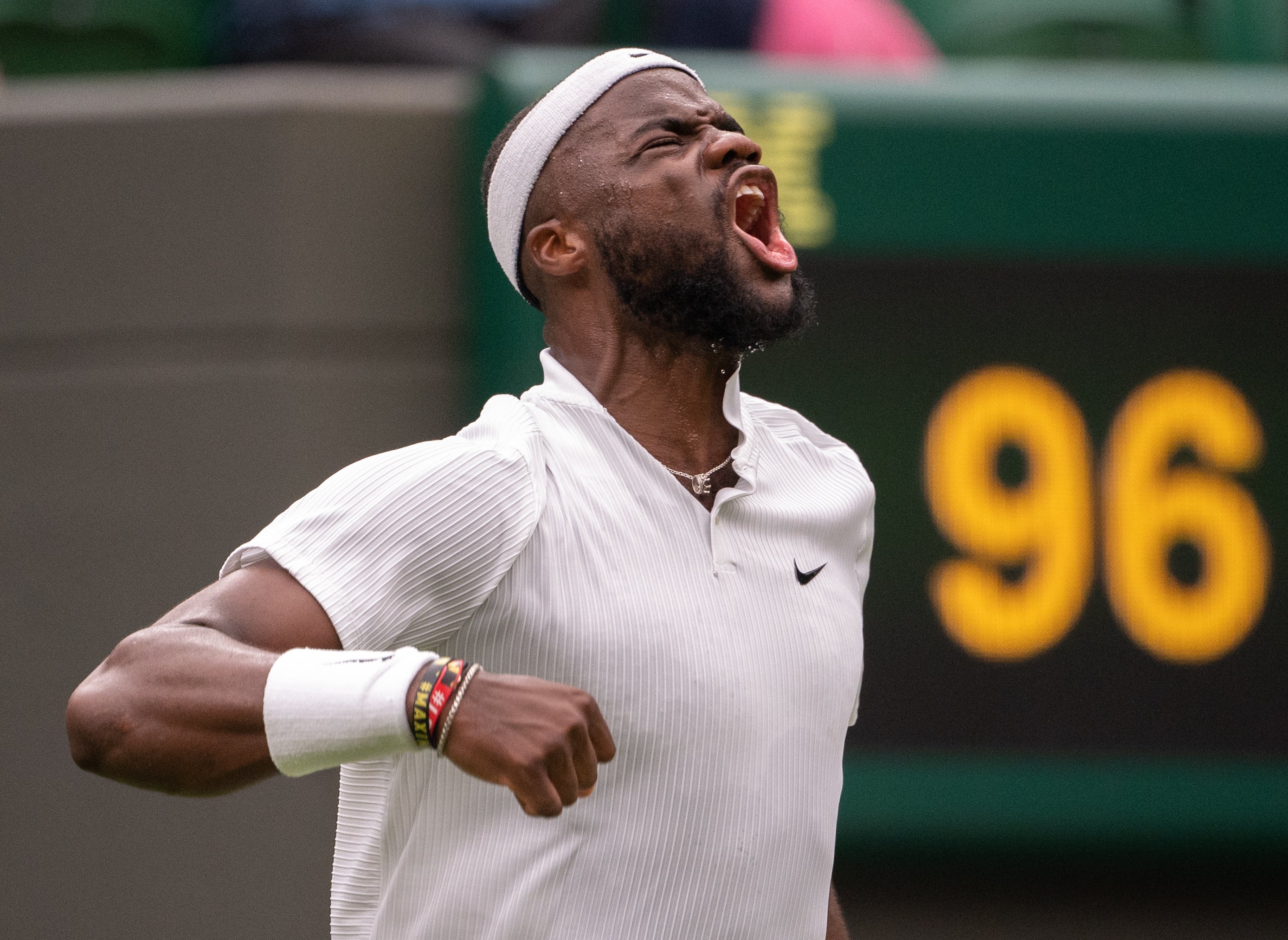 “Any manager is going to be grateful for total backing of the board and the chief executive,” the 50-year-old said.

“From my perspective, that’s a private conversation that I’ve had that support.

“We were certain we weren’t going to do that before this tournament – we should see how this goes – so all my focus is on the game and getting this team as far as we possibly can.”

Is Bayern Munich vs Tigres UANL on TV tonight? Kick-off time, channel and how to watch Club World Cup final