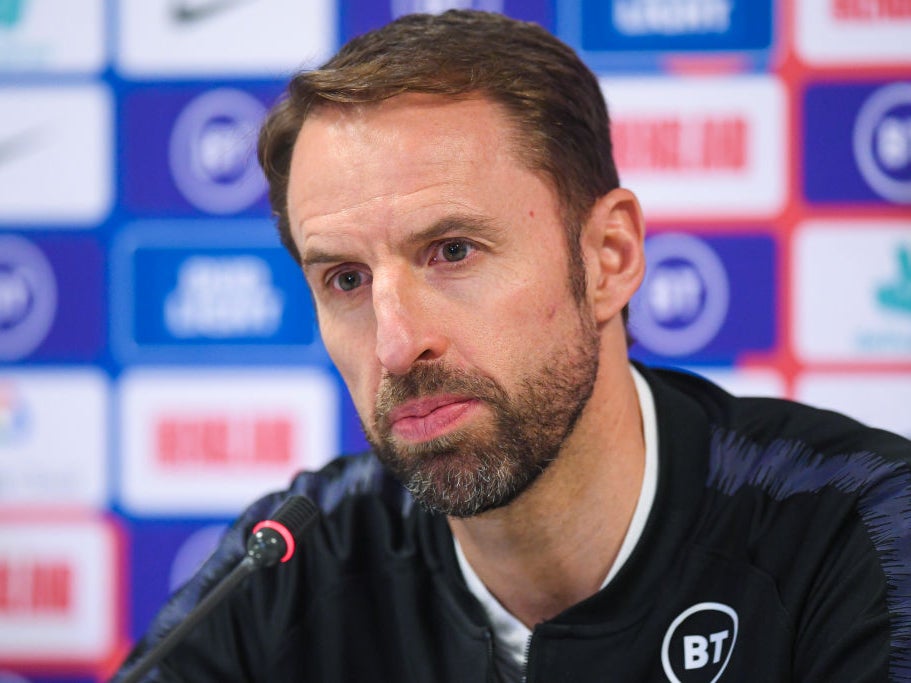 “They’ve got to prove themselves and they need to remember that it is an honour to play for England.”

Southgate also addressed Tottenham manager Jose Mourinho – who continually referred to the England boss as “Gary” during a press conference where he was asking for caution to be taken with the number of minutes played by Harry Kane.

“I have to say that he messaged me anyway to apologise,” said Southgate.

“I knew because he has called me Gary before, in a news conference. I had no issue with that at all – I said there is only one Gareth (Bale) he needs to get right and he will score all the goals for him this year.

“In terms of the players, we have to look after all the players. I have been a player and I didn’t like it when managers took a risk with me but they never did. We don’t want players missing any football – I’m not prepared to risk players’ welfare.”