Gareth Southgate said England won’t get “carried away” with their win over Belgium as they target Euro 2020 glory next summer. The Three Lions boss hailed his side’s defensive resilience after goals from Marcus Rashford and Mason Mount secured a  2-1 victory in Sunday’s Nations League clash at Wembley.

Southgate was happy with the way his side dealt with the world’s top-ranked side, featuring an in-form Kevin de Bruyne as well as former Manchester United striker Romelu Lukaku, who gave his country the lead from the spot.

But after Rashford’s penalty and Mount’s deflected shot lifted England to the top of Nations League Group A2, the manager maintained there is still much for his side to improve upon ahead of next summer’s postponed European Championship finals.

Speaking to Sky Sports after the game, Southgate said of Belgium: “They’re a top side, absolutely top side.

“We knew some of the questions they would ask us, down the sides of our defensive block, but to answer those questions is more difficult. 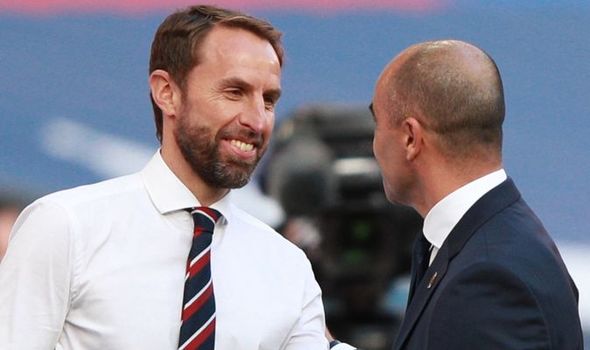 “The timing of their runs, and their overloading us in wide areas – there’s so much decision-making for our players in defensive areas to have to make.

“So for sure they caused us problems with that. And we didn’t retain the ball well enough, in our build-up. We were a bit slow to move the ball up the pitch.”

“It was a top-level game, and we had players out there – Rice, Mount, Trent – for whom that was a really great experience,” said the manager. 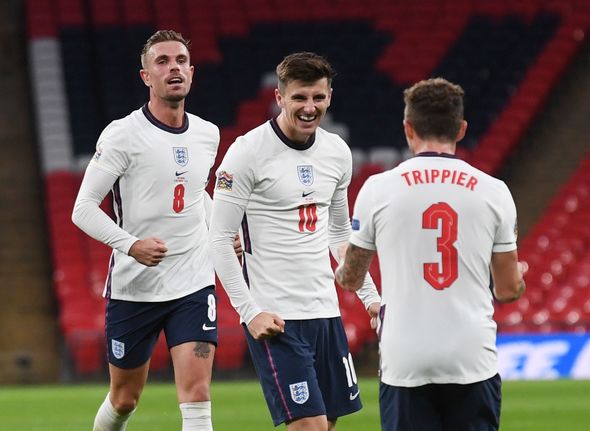 “You don’t come into these games, and play their quality, without having to deal with those problems. We had to see that spell through, and what pleases me is we had that resilience.”

Southgate hailed his side’s second-half performance, when they had to contain Belgium with both sides searching for a winner after Rashford had equalised from the spot in the first period.

And he had particular praise for Kieran Trippier, who helped set up Mount’s winner as well as excelling in his defensive duties.

“The penalty gave us a great foothold in the game and I think the second-half performance without the ball, because you have to be perfect without the ball against these teams. 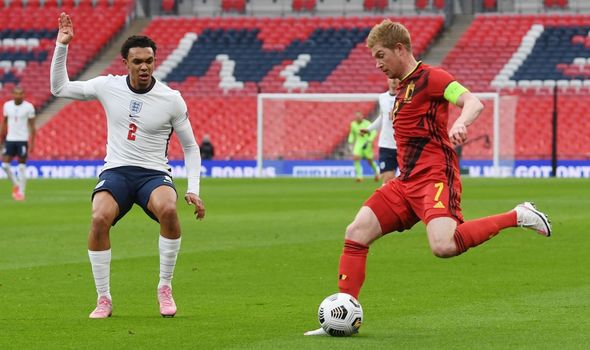