Gareth Southgate believes the history of the England team is not as good as the nation likes to think but feels his team have broken down barriers on their run to the Euro 2020 semi-finals.

England face Denmark at Wembley on Wednesday night, looking to reach their first major final since winning the 1966 World Cup

The Three Lions had not won a knockout game at a European Championship in 25 years before beating Germany in the last-16 a week ago.

Now they are preparing for their second major semi-final in just three years under Southgate – with the England boss happy that his players are writing their own story.

“We don’t have as a good as football history as we like to believe sometimes,” he said on the eve of the match. 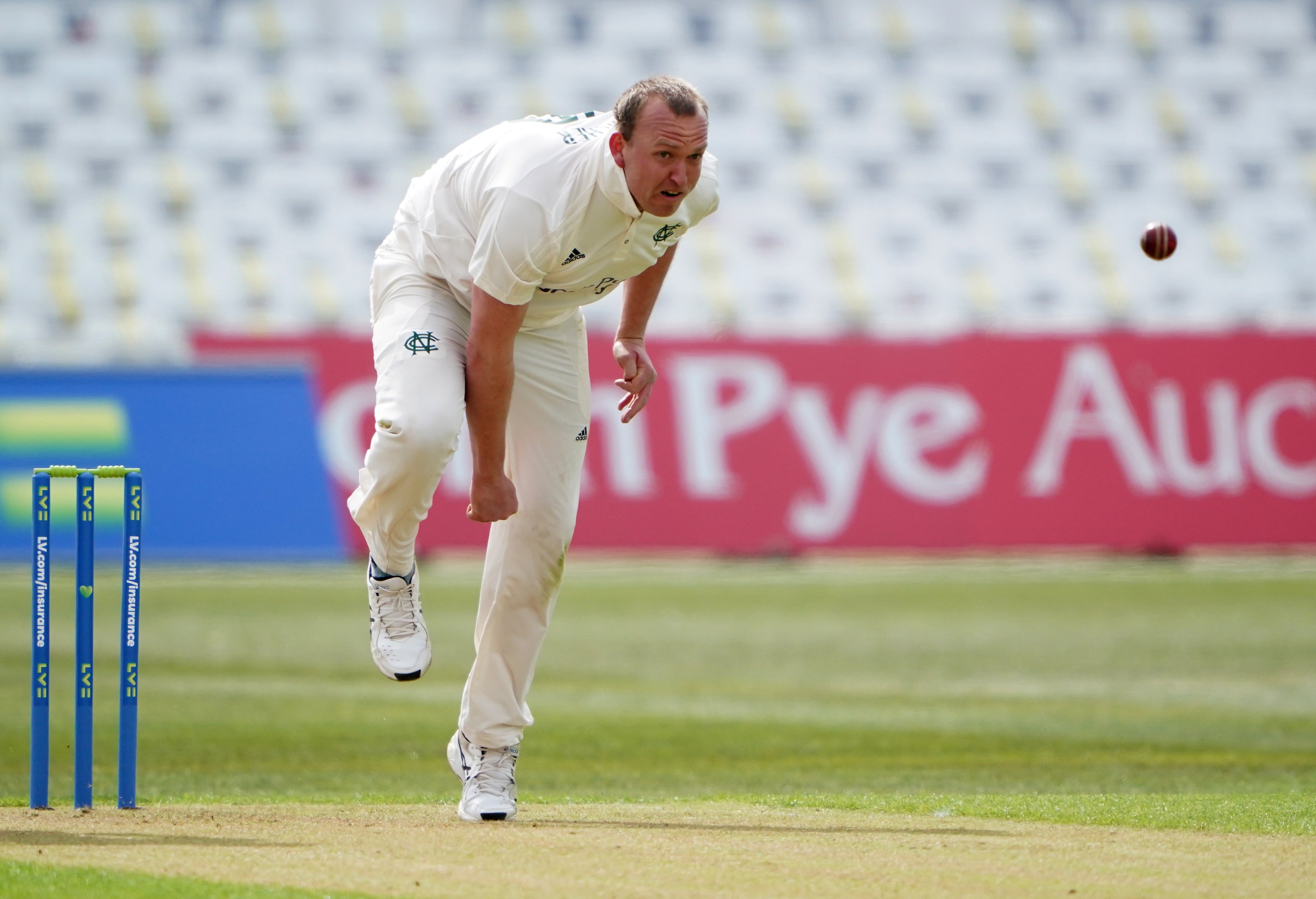 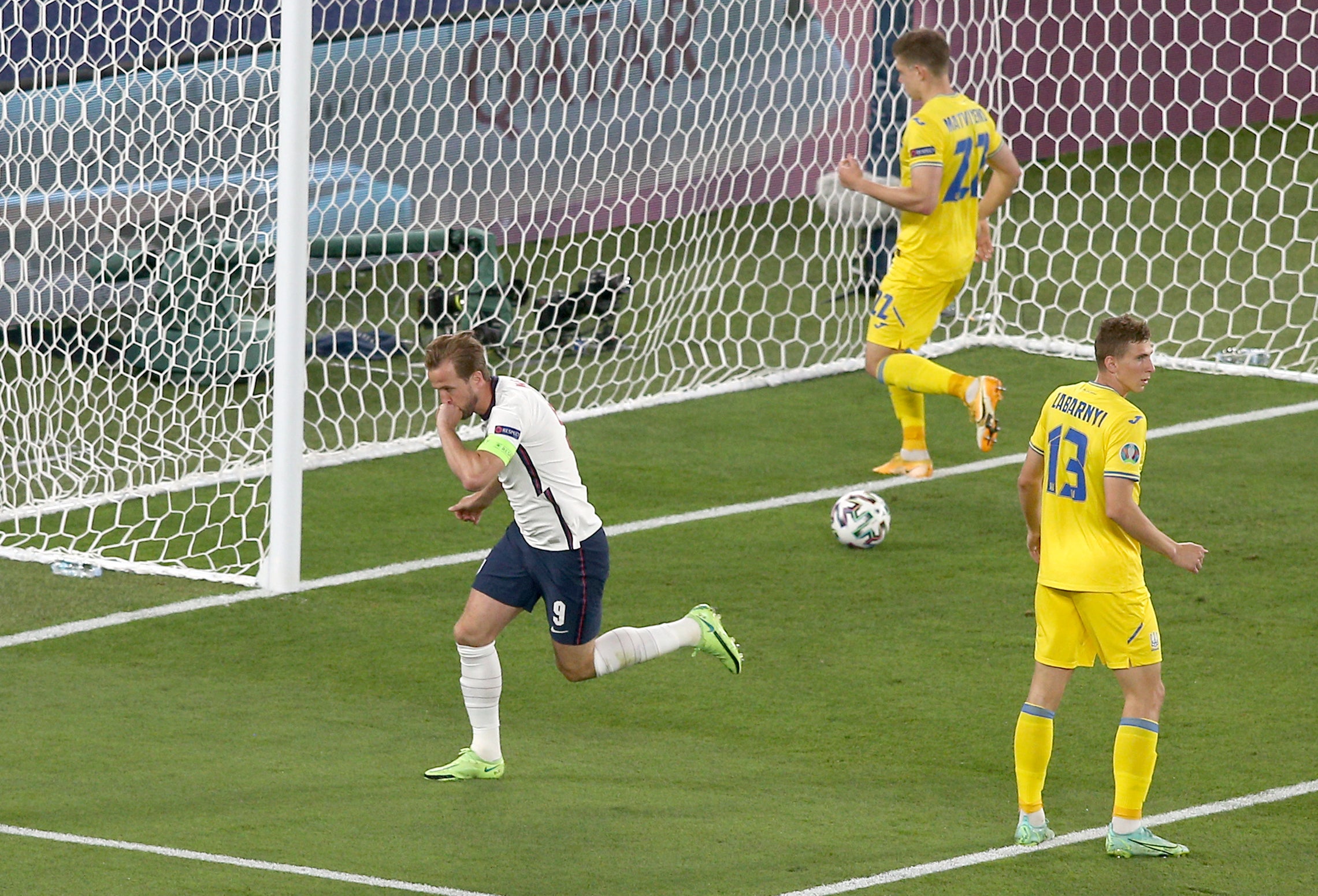 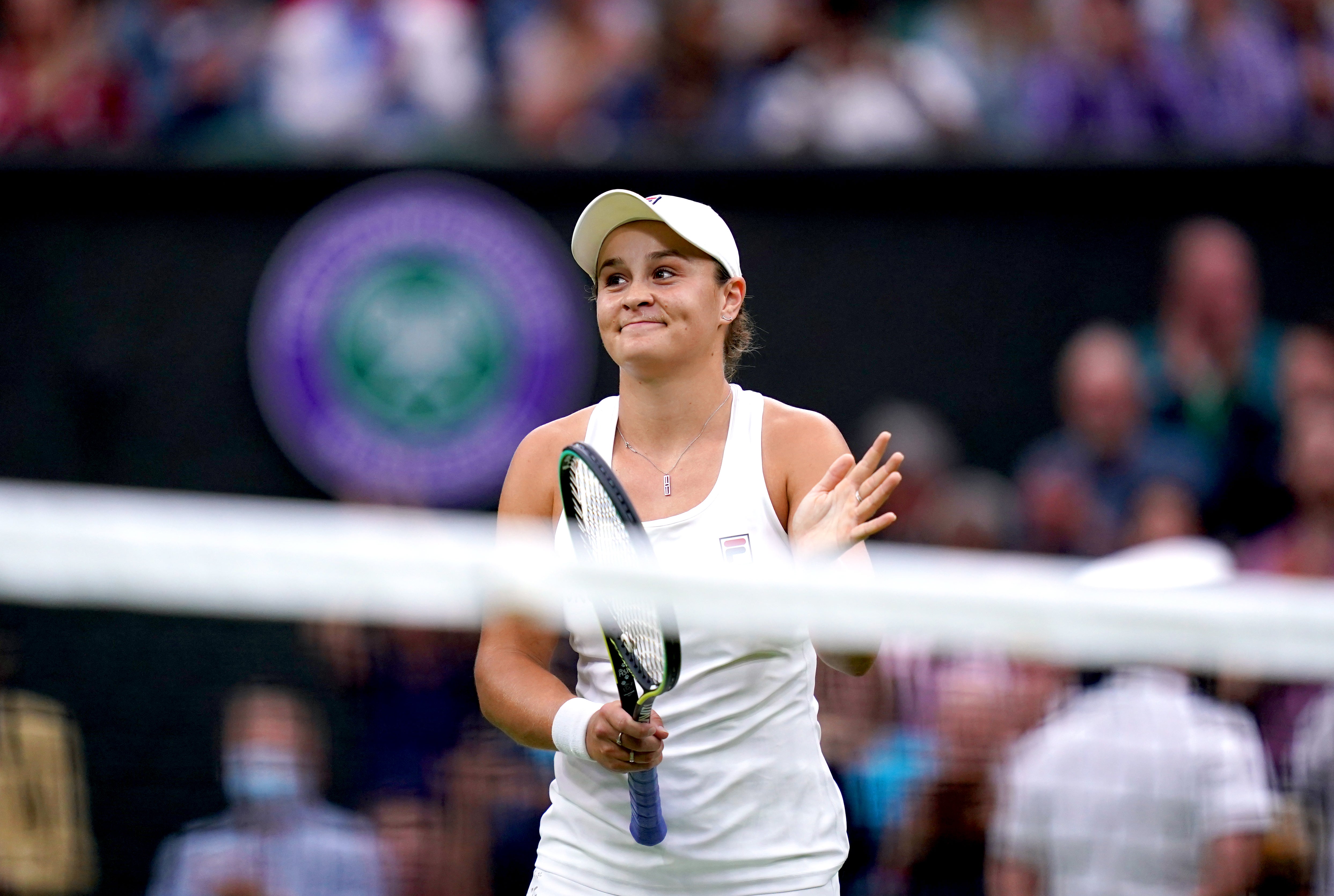 “These players are making massive strides and breaking barriers all the time, we have broken barriers in this tournament and we have another opportunity to do that tomorrow.

“We’ve never been to a European Championship final so we can be the first, which is really exciting for everybody.

“We respect the Danes, I’m obviously old enough to remember them winning it…so I’ve always been a fan of the players that Denmark have produced, their football is incredible.”

Reaching the semi-final of either the European Championship or World Cup for just the sixth time in their history, the Three Lions will be favourites under the arch.

But – considering Denmark lifted the European Championship title in 1992 and have a better record than their semi-final opponents in the competition, Southgate feels the visitors could be under more pressure than his own side to succeed.

“We’ve had expectation during the whole tournament and I think we have dealt with that really well, in the opening game (against Croatia) for example, and in the game with Germany. 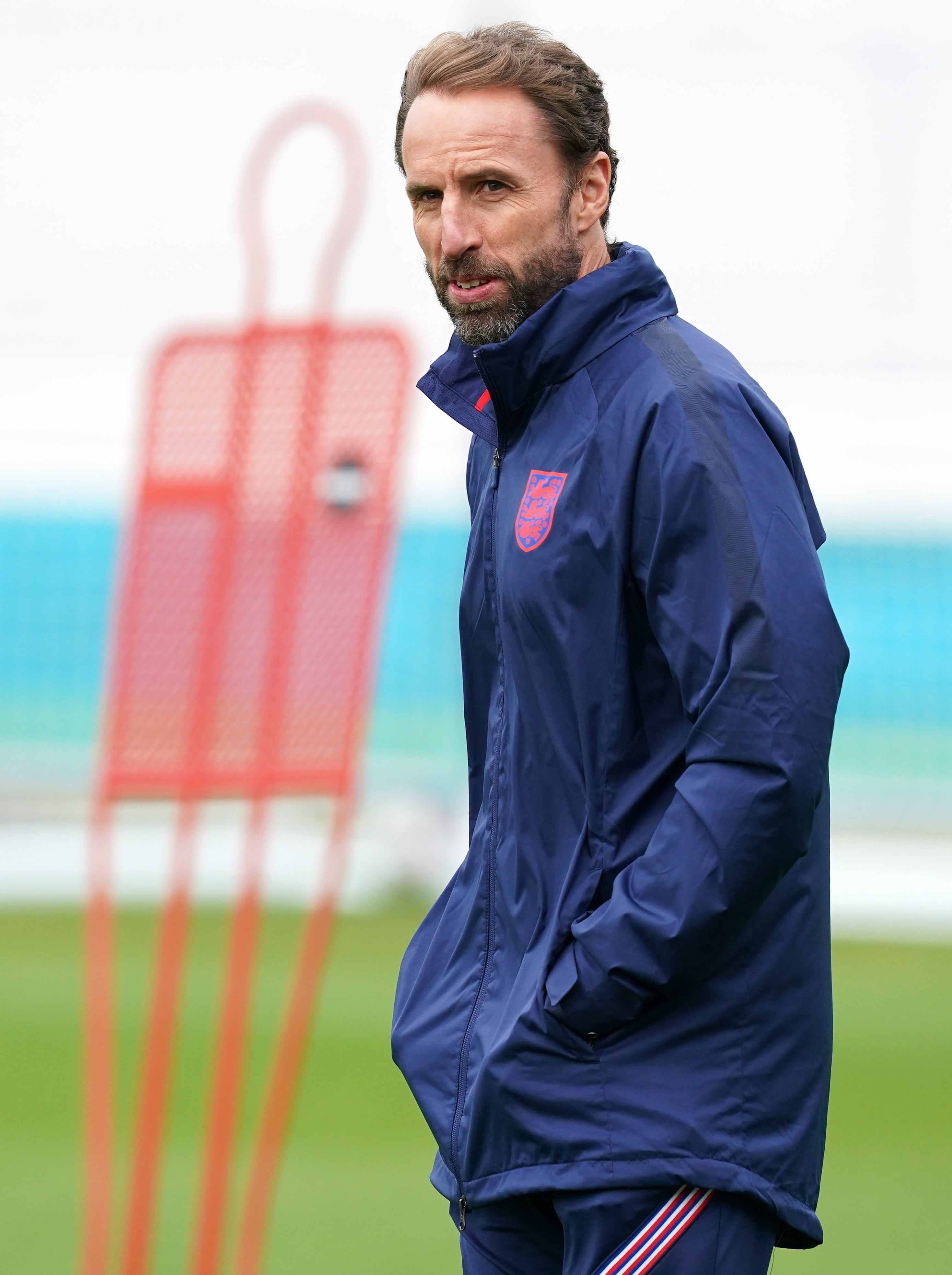 “But we’ve never been to a final so the pressure is what you choose it to be really, I think it is a motivating thing, it is a challenge for us.

“If we were a country that had won five titles and had to match what had gone before I might feel differently – but we are not.

“Denmark have won it so maybe there is more pressure on Denmark to replicate that – but it is not the way we are viewing the game, we know it is about performing on the day.”

Denmark’s path to the semi-final stage came against the backdrop of Christian Eriksen collapsing on the pitch during their opening match against Finland. 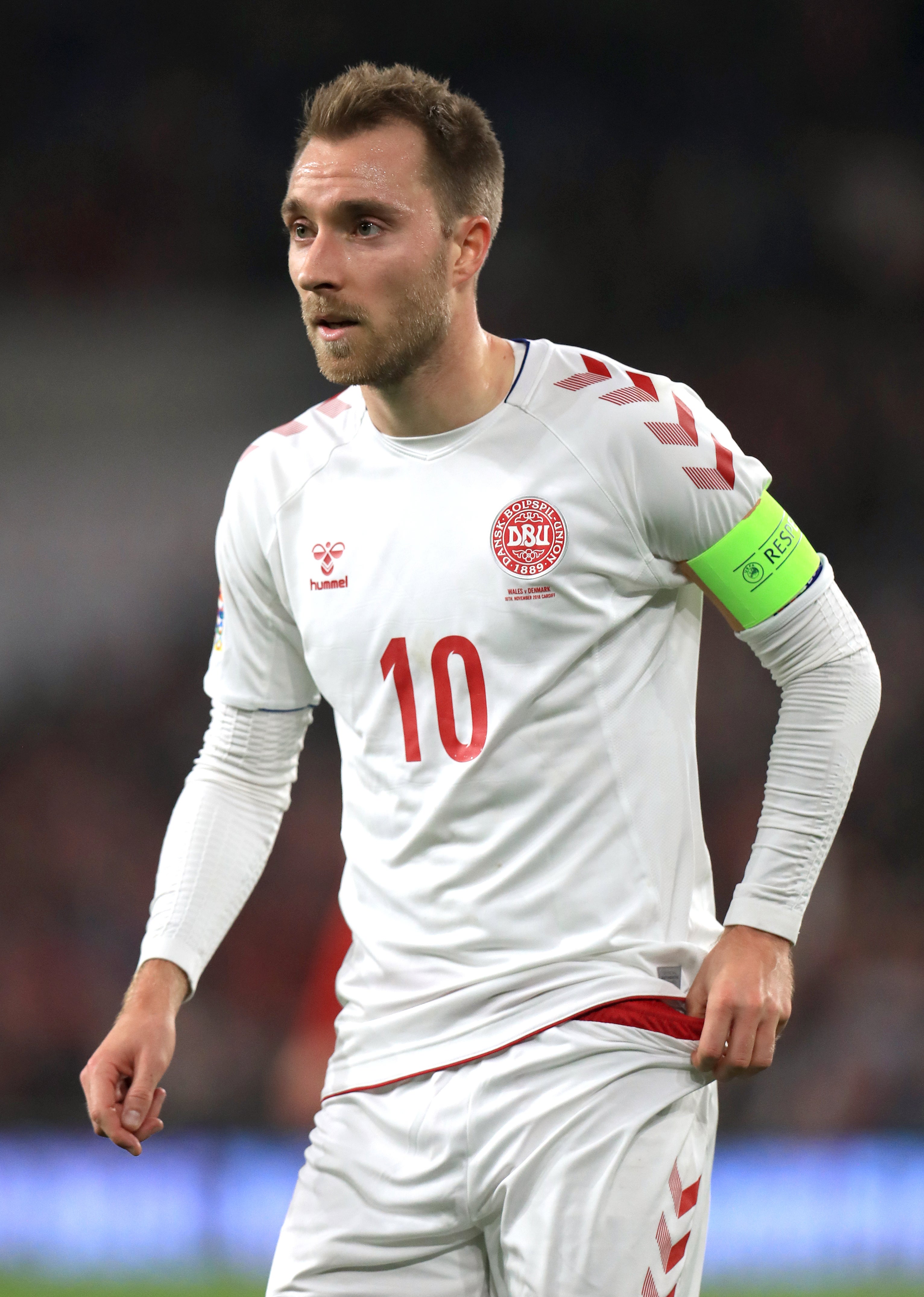 He was taken to hospital and has since recovered but, having played on and lost that match, Denmark have put together an impressive run.

Southgate said earlier in the week that the Danes are “riding a wave of emotion” after what happened to Eriksen – with England set to present Denmark with a shirt, bearing the former Tottenham man’s name and signed by all the players, ahead of the game.

“On behalf of all of us, we were obviously watching when it all happened and unfolded and I think everyone was all moved and anxious about what we were seeing,” he added.

“So it is brilliant to hear he is recovering well and given the fact he played in England and was such an impressive person and player in the Premier League I think even more so we wanted to have that recognition for him and his family.”