England’s key man over the past six years? Gareth Southgate. When I first joined the Three Lions squad in 2013, the atmosphere was completely different to the incredible buzz they have now. At the team hotel back then you went down for dinner, you ate quickly and you headed back up to your room.

You only really met downstairs the next time you had a team meeting, or for training. It was like a business trip where you only interacted with your peers when it was necessary.

When I was last in the England squad, in 2016, it was like a brotherhood. It was as if you were going away with your boys.

Then you’d go into the games room and play some table tennis, some PlayStation then play some pool.

It really was like a brotherhood and Southgate’s role in that is key. He was obviously an international player himself in the not too distant past. 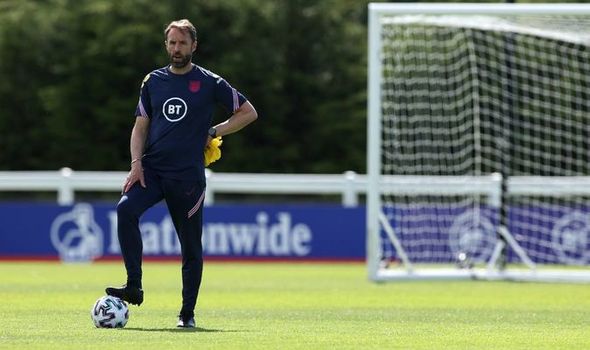 So he knows all about the demands of international football and the impact that being away from your family for such a long time can have.

Very early on he created an environment where players interact more off the pitch. Where players can’t wait to be involved once they are called up.

That gave rise to a fantastic team spirit at the World Cup three years ago and will again be absolutely crucial to our cohesion once the games begin for real on Sunday against Croatia.

That brotherhood is so strong that the interrupted preparation England have had going into the Euros – on and off the pitch – won’t bother them one bit.

The core of the squad has been together for the last two or three years. A lot of them were there in Russia. Then you can add to that the young players with no fear going into their first major tournament.

Guys like Jack Grealish, Phil Foden and Jude Bellingham. Players who will be excited at experiencing it for the first time.

They won’t be worried about all the noise back home or all the things that can go wrong at a major tournament.

Full marks to Gareth for fostering that culture where players can enjoy that level of confidence. 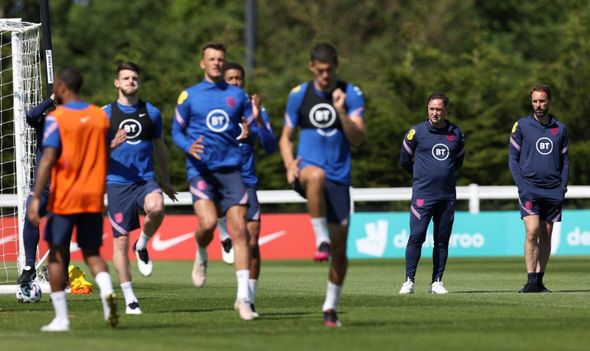 He managed to get the entire country on our side in 2018. He’s been a miracle worker in what was supposed to be the impossible job.

The brotherhood will only continue with the newer, younger players coming in. They’ll have come through the youth system together.

The generation before this group have spoken at length about being bogged down by outside influences that affected their performances.

This generation, however, don’t have that baggage – especially the guys that have joined since 2018.

I still look at our squad and, for me, we’re only second to France in terms of our quality and depth in all positions.

So hopefully, with all of our players available, Southgate’s England squad will be able to get a nice training rhythm this week. Hopefully we can go into that Croatia game, fully focused, raring to go and ready to win.

They won’t be concerned about their interrupted preparation. They’ll be fired up to get off to a great start.