Simon Jordan has slammed Gary Neville for his critical comments on the Glazer family taking £11million out of Manchester United through dividends, claiming that it is “currency” for the man he joked was “the Mayor of Manchester”. Former United defender Neville took to social media to urge the Glazer family to turn down the £11m dividends they are set to receive on Friday.

“The Glazer Family should NOT be taking £11m in dividends this Friday.” Neville tweeted. “It isn’t right with the investment needed in the team,stadium and training ground. The clubs cash position is low compared to previous years. An announcement is needed to halt it for the next 3 years minimum.”

Jordan was the owner of Crystal Palace until 2010 and questioned why Neville involved himself in the club’s finances. “So he is a balance sheet analyst now is he?” Jordan remarked on talkSPORT. “I think you can point it out if you want to, what are you pointing it out for? 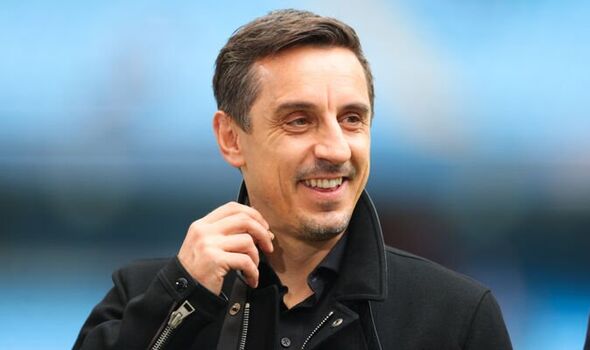 As Manchester United reported their position for the third quarter of the financial year in May, United revealed the level of dividend they would be handing out. “The bi-annual cash dividend of $0.09 per share will be paid on 24 June 2022, to shareholders of record on 6 June 2022,” the report said. The dividend has been paid out to shareholders every six months since 2016, including during the Covid-19 pandemic.”

United fans have been unhappy with the money that the Glazers have taken out of the club, while chief executive Richard Arnold also admitted that he was not pleased with the allocation of funds at the club as he met with a group of fans at a local pub. Jordan however believes that criticism has been overblown of the owners that have overseen United reaching the highest net spend of any club over the past ten years. 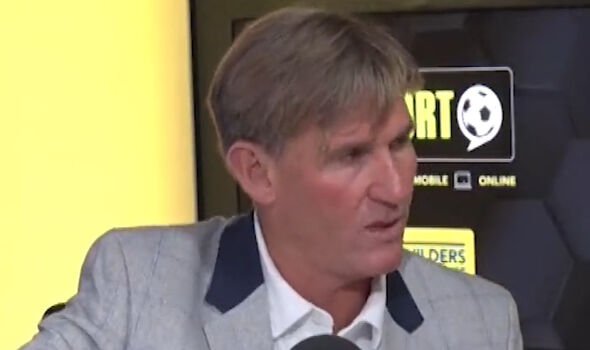 “If they are not going to spend money on the training ground and they don’t do that because they have taken £11m out then the argument can be waged and raged.”

Dementia in footballers: Ex-pros call for further review into link between heading and brain disease

Casemiro and Alaba in 'serious doubts for Champions League semi-final'