Ronaldo and United agreed to terminate his contract by mutual consent after the Portuguese star took aim at the club and manager Erik ten Hag in a bombshell interview with Piers Morgan.

The 37-year-old had found himself regularly warming the bench this season after Ten Hag came in as manager and he refused to come on as a substitute during a home game with Tottenham before storming down the Old Trafford tunnel. 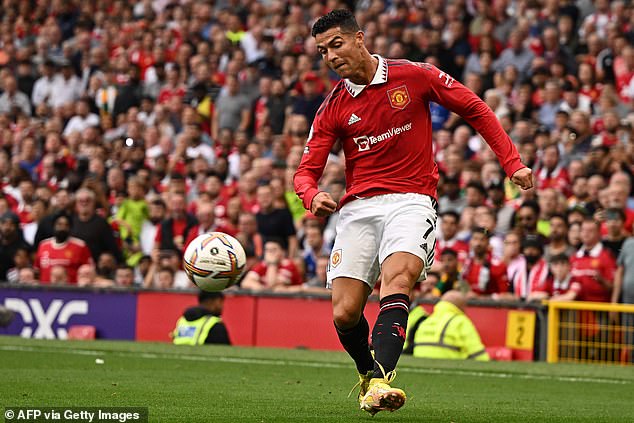 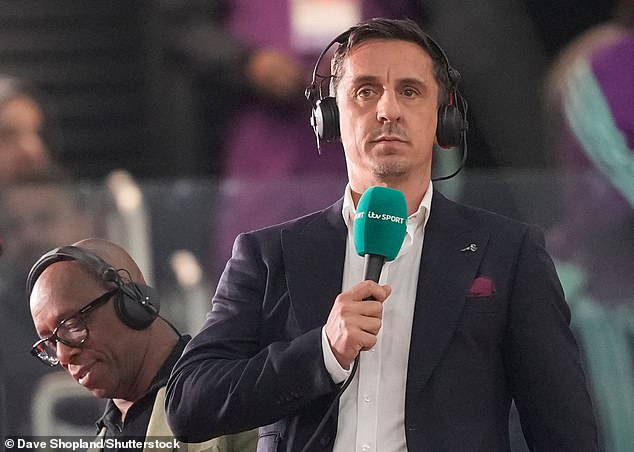 After Ronaldo left the World Cup stage in tears after Portugal’s surprise defeat to Morocco in the quarter-finals, he is searching for a new club.

There has been interest from Saudi Arabian club Al Nassr and the Qatar Stars League but his former United team-mate Neville would like to see Ronaldo playing at a higher level.

He told Sky Sports: ‘I hope he finds happiness and a club that will get him into the team and getting him scoring the goals that we know he can score – he’ll score 20 goals in 30 matches wherever he plays, maybe 20 goals in 20 matches, knowing him. 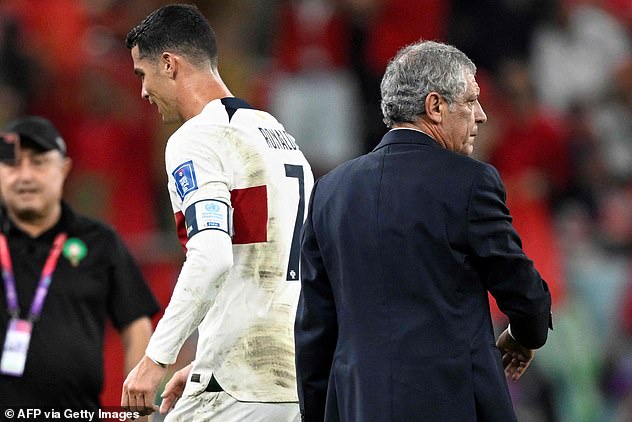 ‘I hope it’s the latter, and I hope he can find a club in then major leagues, even the Premier League.

‘I’d love him to stay in the Premier League at a club that can have him up front and we can watch him every week because that’s what we want to see, we want to see him playing.’

Ronaldo was United’s leading scorer last season with 24 in all competitions under Ole Gunnar Solskjaer and then interim manager Ralf Rangnick.

But Ten Hag was less keen on indulging him and he made more starts in the UEFA Europa League than he did in the Premier League during the weeks before his United exit.

In all, Ronaldo scored three goals and contributed two assists before leaving the club. 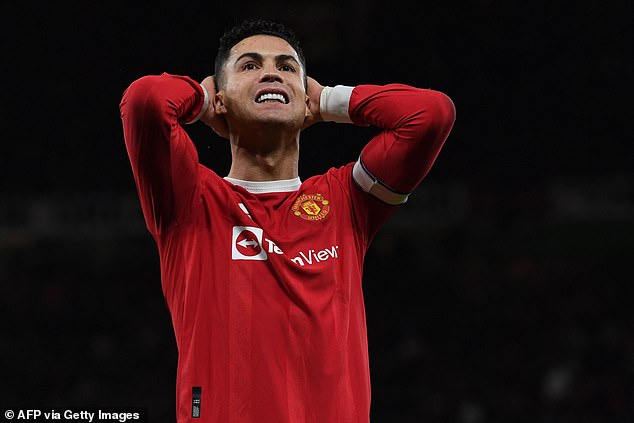 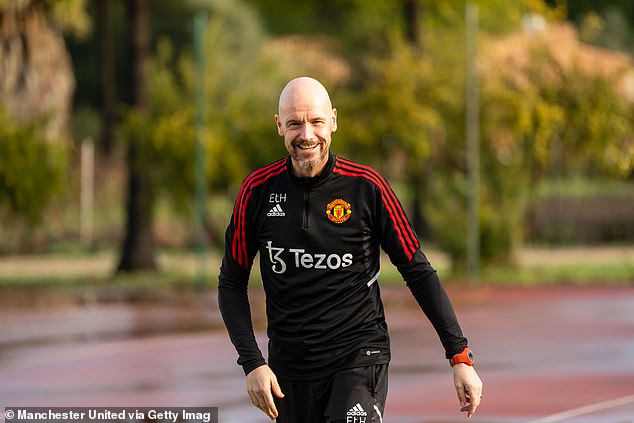 Ronaldo this week spent two days training with former club Real Madrid in a bid to keep up his fitness as he looks for a new club. He has since headed to Dubai, according to reports.

He has been a free agent since mutually terminating his United contract following an explosive interview with Piers Morgan in which he accused the club of ‘betraying’ him.

One party interested in Ronaldo’s services is reportedly Antero Henrique, head of the Qatar Stars League.

Henrique is said to have gone straight to the player – above his agent Jorge Mendes – to express an interest in bringing him back to the gulf nation following the World Cup. 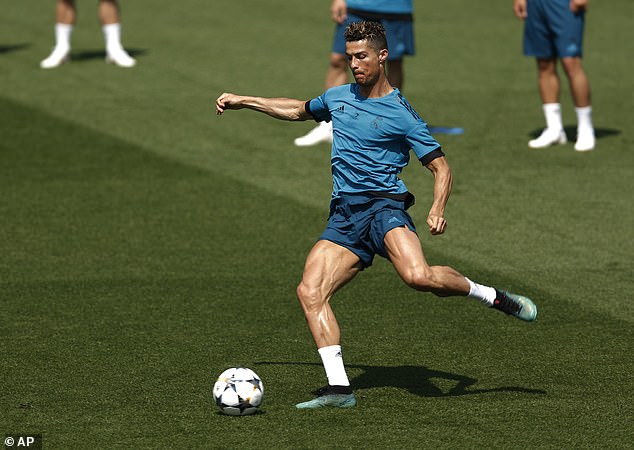 He is hoping Ronaldo will join a Qatari club but Mendes is working on a different proposal, it has been claimed.

There had also been reports that Ronaldo could join Saudi Arabian side Al Nassr on January 1.

But sources close to him told Sportsmail reports of a deal being complete were ‘nonsense’.