Manchester United hero Gary Neville rattled off six current players, including Harry Maguire, who he feels would be ‘outstanding’ under former manager Sir Alex Ferguson. The squad’s confidence is already shot to pieces after successive defeats to kick off the season and there is plenty for new boss Erik ten Hag to tackle, both on and off the pitch.

Having endured a dismal 2021/22 campaign under Ole Gunnar Solskjaer and Ralf Rangnick, United fans held out hope that former Ajax boss Ten Hag would instigate a speedy turnaround. A lack of action in the transfer market has preceded a torrid start to the season, however, including a 4-0 defeat to Brentford last time out.

Fans have protested the Glazer family’s ownership of United in recent weeks and they supposedly plan to do so again before a daunting clash against Liverpool on Monday evening. Neville feels as though they have not done enough to invest in all facets of the club and it is taking a toll on the pitch.

Speaking to The Diary of a CEO podcast, the former England right-back rattled off a team including a mix of present-day and former United stars that he feels would perform ‘outstandingly’ under legendary manager Fergie.

JUST IN: Arsenal have midfielder ‘at the top of the list’ but transfer chief Edu has another focus 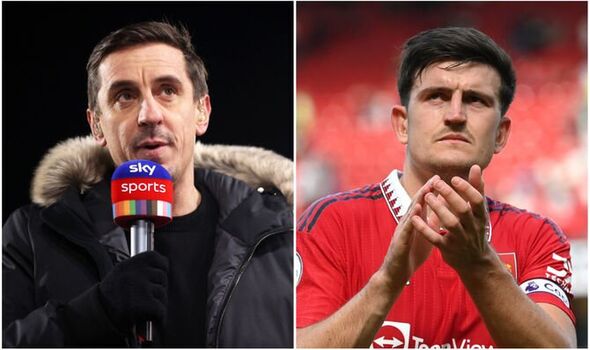 Neville claims that the Scotsman could make serious players out of Maguire, Raphael Varane, David De Gea, Marcus Rashford, Jadon Sancho and Marcus Rashford if they were supported by leadership figures such as Roy Keane and Wayne Rooney.

“Those same five or six players that we’re currently saying aren’t good enough, they would be outstanding if Sir Alex Ferguson was the manager and the culture was still there,” he said. “They’ve not got the guidance on or off the pitch.

“When I played, I felt comfortable because I knew I was being looked after by experienced people. These players go out onto the pitch now and they feel alone. That’s why I’m a little bit critical of Cristiano.

“You’re the man, you’re the star, you’re the best player in the world. Come on. Now isn’t the time to be throwing your arms around or walking off the pitch. Now is the time to make sure you lead those people.”

Ronaldo is thought to be unconvinced with Ten Hag’s first few months in charge at Old Trafford and remains intent on joining a Champions League club, having asked to leave in July. 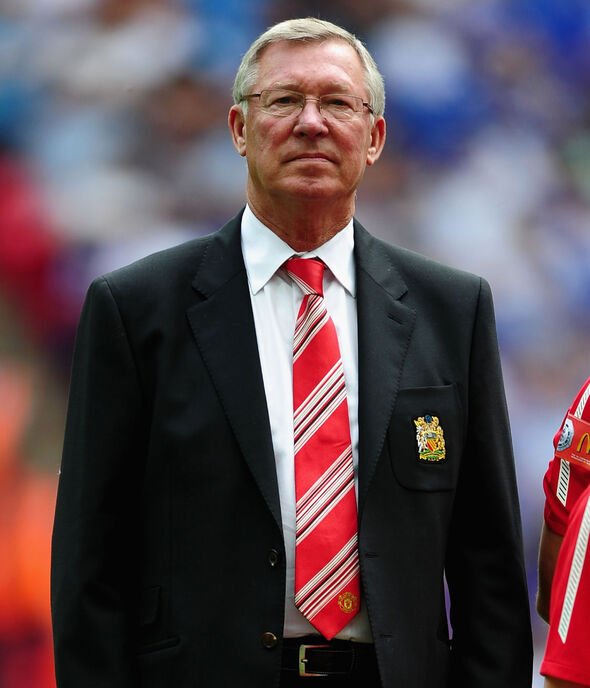 Neville’s comments on Maguire will raise eyebrows given that the centre-back faced relentless criticism last season. Rangnick felt compelled to drop him to the bench in an effort to remove him from the public eye following a string of sub-par performances.

Ten Hag is reportedly mulling over whether to follow Rangnick’s lead against Liverpool next time out. Maguire’s partnership with new boy Lisandro Martinez suffered at the hands of Brentford on Saturday, in what turned out to be one of United’s worst days in recent memory.