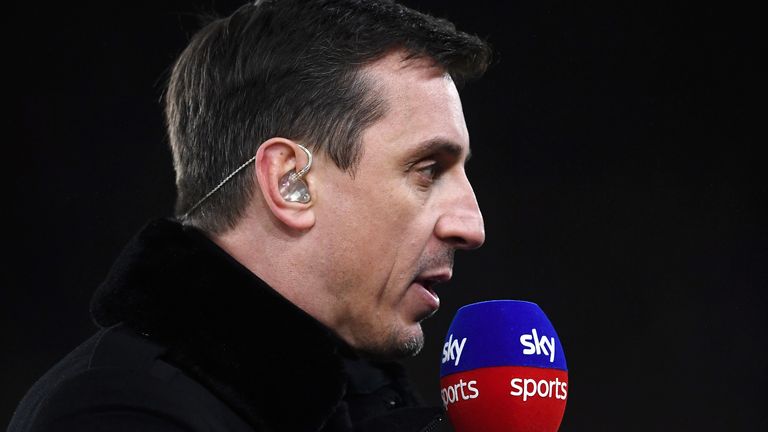 The West Yorkshire club is one of hundreds in the non-league pyramid struggling to keep their heads above water after the 2019-20 season was made null and void last month.

Gary made the donation because Brighouse’s St Giles Road was the venue for his last Salford City game alongside his father Neville, who died in August 2015.

He said: “Brighouse Town holds a special place in my heart even though the result did not go in our favour with Salford City suffering a 3-1 defeat on the day.”

Brighouse Town chairman James Howard said: “We all at Brighouse Town FC are incredibly humbled and overwhelmed by the donation made by Gary Neville and others.

“This type of generosity clearly demonstrates that the football community is not just a business but a family and more importantly an integral part of our community right here in Brighouse.

“We have been contacted by other famous names and sports stars who want to share our story as this clearly has touched all from the professional game right down to grass roots.”

Manager Vill Powell added: “It’s an unexpected but brilliant gesture and I can’t thank him enough.