Gary Neville fears there is a “serious problem brewing” for players in the English Football League coming towards the end of their contracts.

Neville fears that the financial impact of the coronavirus pandemic is such that players whose current deals finish at the end of June will struggle to find new clubs.

“There is a serious problem brewing in the next few months. Over 1,000 players in the Championship, League One and League Two are out of contract at the end of June and clubs haven’t got the money to recycle them back into the game,” Neville told Sky Sports News’ Football Show.

“It’s going to be a shock for the whole of football but it will be the players at the lower end of the game who will suffer the most.”

The EFL and the Professional Footballers’ Association announced yesterday a proposal that League One and League Two clubs defer up to 25 per cent of player wages in April, with players earning less than £2500 a month still being paid in full.

“In the next few months there will have to be player cost reductions. It is an absolute given,” said Neville. “What the EFL announced yesterday was the right approach.”

Tranmere chairman Mark Palios says the development “loosens the paralysis we’ve seen” in the third and fourth tiers, but he believes clubs will still struggle to pay on time.

“It will probably assist with the April wages,” he told BBC Radio 4’s Today Programme. “But I still think that certainly the clubs will be unable to meet the wages in April and then more in May.” 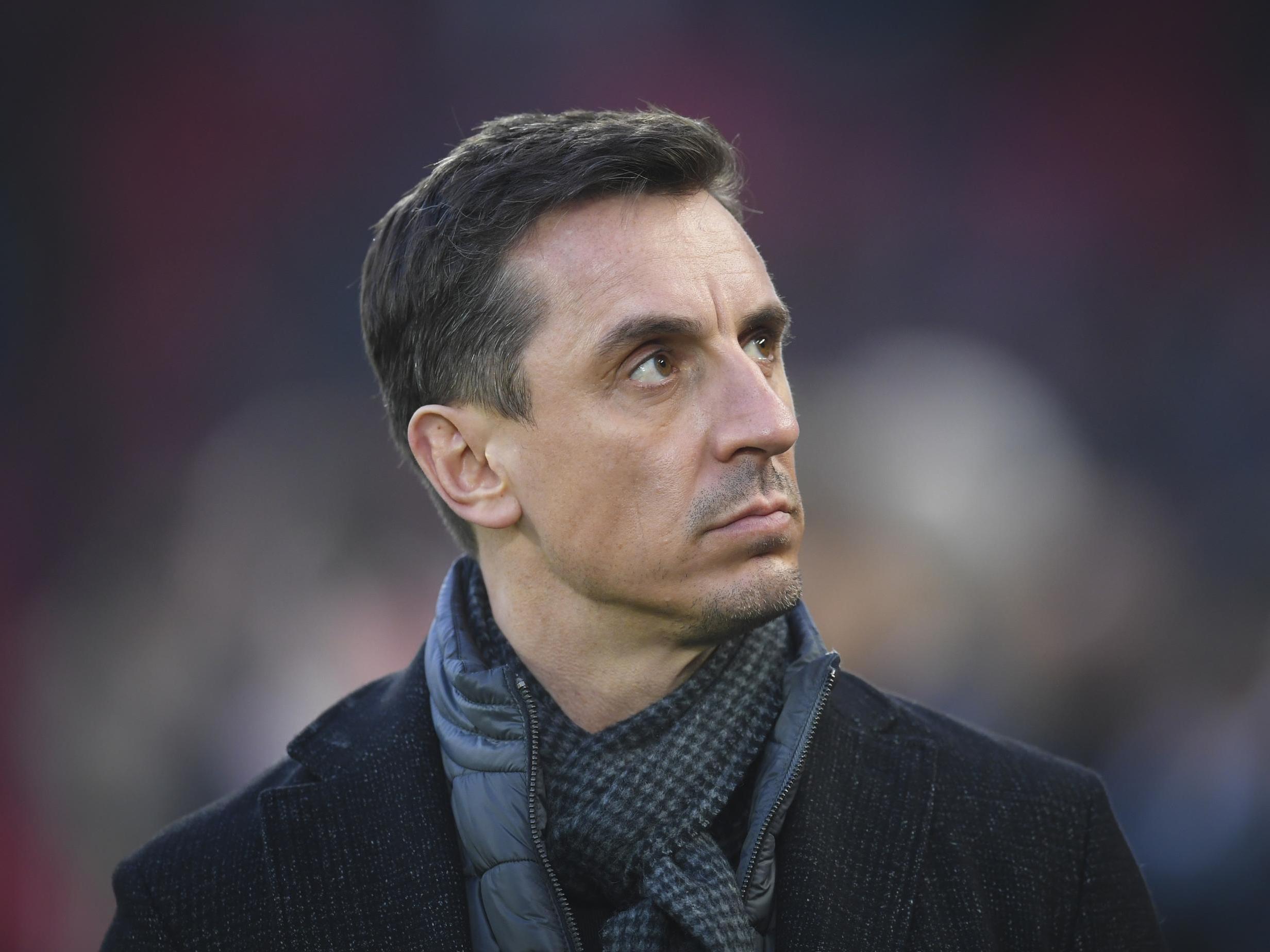 The ex-Football Association chief executive warned of dire consequences for the EFL as clubs scramble to get to grips on the Covid-19 situation.

“I think a certain number of clubs, on the basis of they can’t pay contractual wages, will move down the path to a formal insolvency,” the League One club’s chairman said. “I think it’ll be into double figures.”

Glenn Murray spent many years playing in the EFL and is now speaking to Brighton’s hierarchy over wage reductions along with skipper Lewis Dunk.

“As far as me and Lewis are concerned it’s been a bit of an eye-opener, but it’s been really good,” the Premier League striker said.

“The talks that we’ve had with Paul Barber and Dan Ashworth have been very positive. It’s bringing the club together even more.”