Gemma Grainger believes the future is exciting for Wales Women as she attempts to build a team capable of qualifying for multiple major tournaments.

Grainger, who was appointed manager in March, started her reign with a friendly against Canada last week and named 13 players in the matchday squad under the age of 23.

Despite a 3-0 loss to a side ranked 8th in the world, Grainger is impressed with the talent at her disposal and is hopeful Wales, who have never qualified for a major tournament, can make history under her leadership. 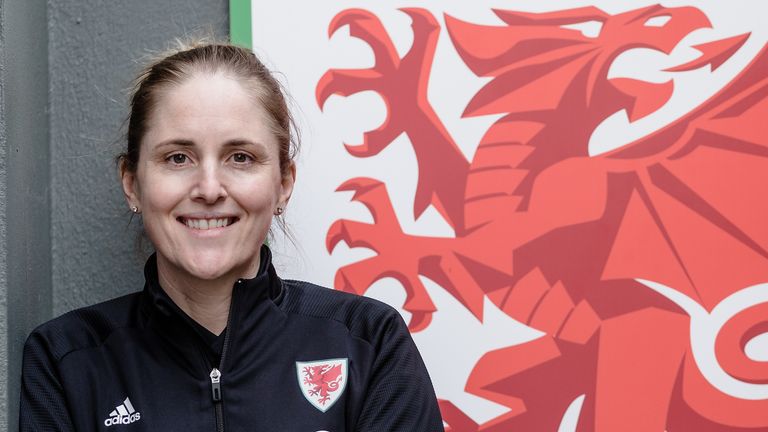 “These players are going to be a huge part of this team, from this day and moving forward. It’s not just about that planning for the next four years, it’s my job to make sure that players are coming through into this team and that the pipeline of players is strong.

“We want to qualify for a major tournament in the next four years, but we don’t just want to do that once. We want to have a pipeline of players that this team are regularly competing to qualify.”

Wales face another tough challenge in Denmark – ranked 14th in the world – in a friendly in Cardiff on Tuesday.

Asked how important these type of fixtures are for the players’ development, Grainger added: “They’re so important. Each individual needs to take what they need out of these friendlies.

“A lot of the conversations I had with the younger players are to learn what they can from our more senior players.

“We have some world-class senior players in this team and for the younger players, if I were them, my advice to them would be to learn as much as they can because that will be them in a few years time.

“It will be their job to do the same for the next generation coming through and the more we can use that as a model, the more successful the team will be.”

‘Ingle is an outstanding leader’

The Chelsea defender or midfielder, who has made over 100 appearances for her country, played the full 90 minutes against Canada.

“I’ve mentioned this before – I’ve seen it from the outside but now I’ve been in it, I can very much see how this is her second home. For us to be able to support her, this was the right place for her and that was the most important thing for us to do for her.

“She’s an outstanding leader and I’ve known that since the first conversation I had with her. She’s always thinking about others, but for us this week our focus was about looking after her to make sure she had everything she needed.”

Ingle: You can’t drop your standards

Ingle hopes Chelsea’s winning mentality rubs off on Wales ahead of their World Cup qualifiers.

The 29-year-old has been part of Chelsea’s treble bid this season and believes that same approach can be replicated at international level as Grainger’s side build towards the start of 2023 World Cup qualification in September. 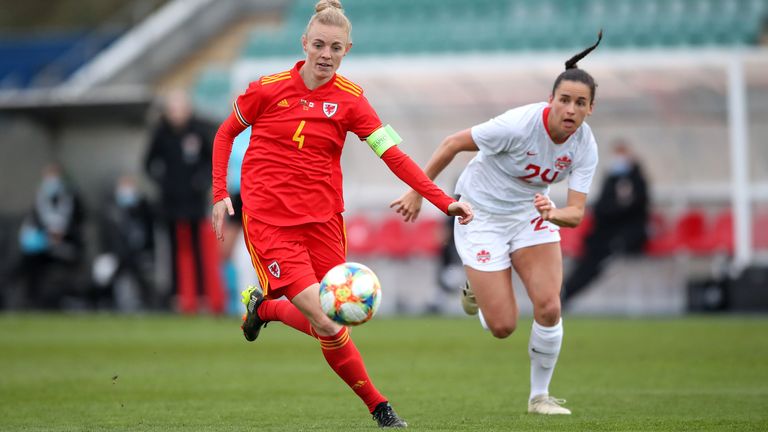 “There’s no days off at Chelsea,” Ingle said. “You can’t drop your standards, whether that’s on the pitch or off the pitch.

“You have to live by it and we try to instil that here.

“It’s different here because we all come from different clubs and environments, but we try to do that to make sure we’re ready for the big games.

“We’ve got depth in our squad now, which is exciting. We’ve got 26 players on this camp and we wouldn’t have had those numbers before.

“The defeat the other night sounds worse than what it was because there were a lot of positives to take from the game.

“These games are about trying new formations and new personnel. It’s all about using our strengths and building for September.”