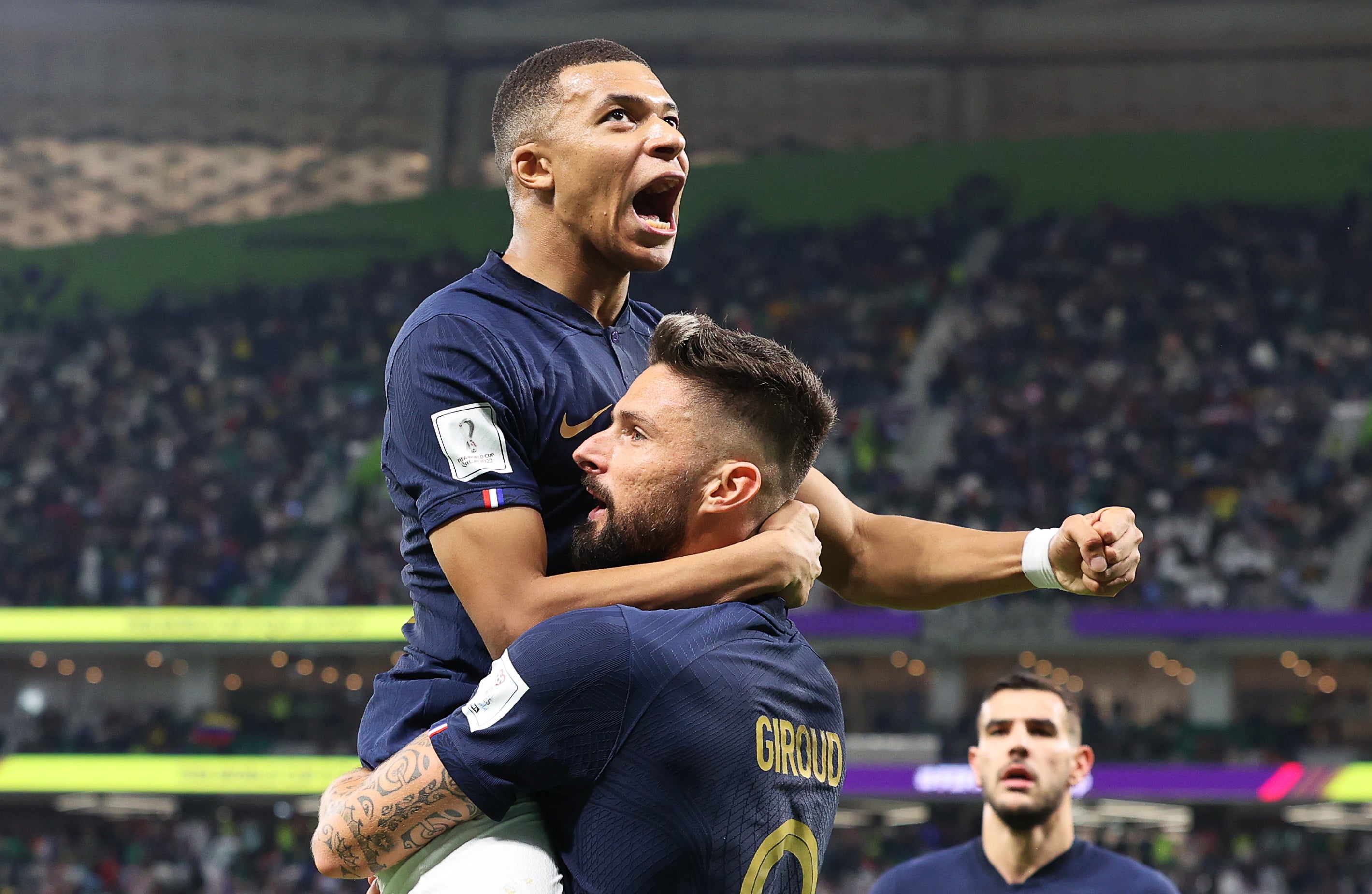 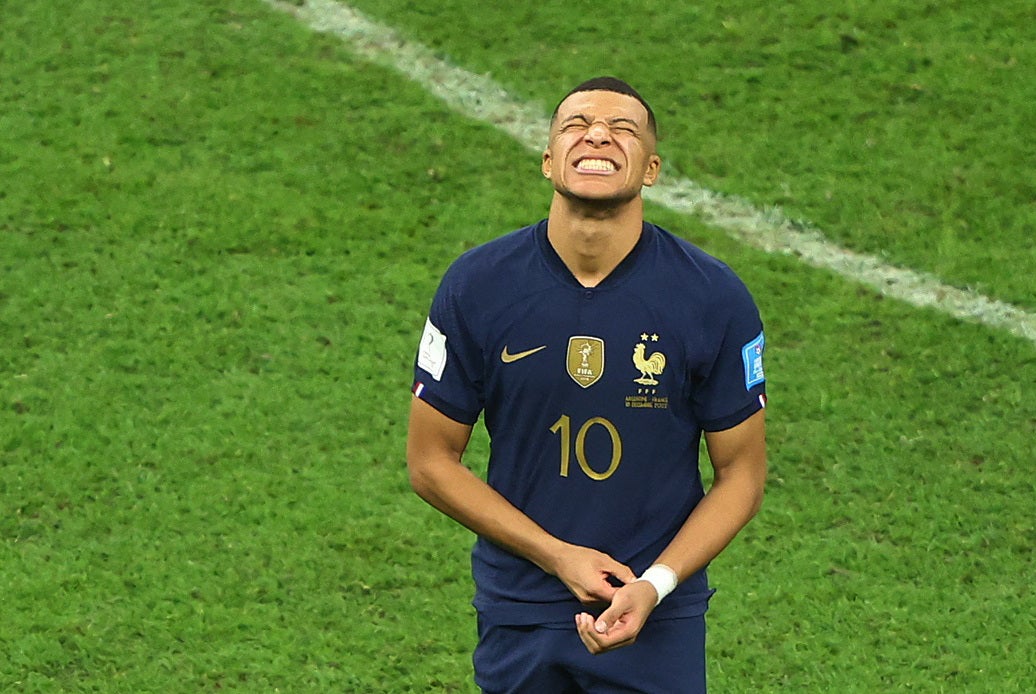 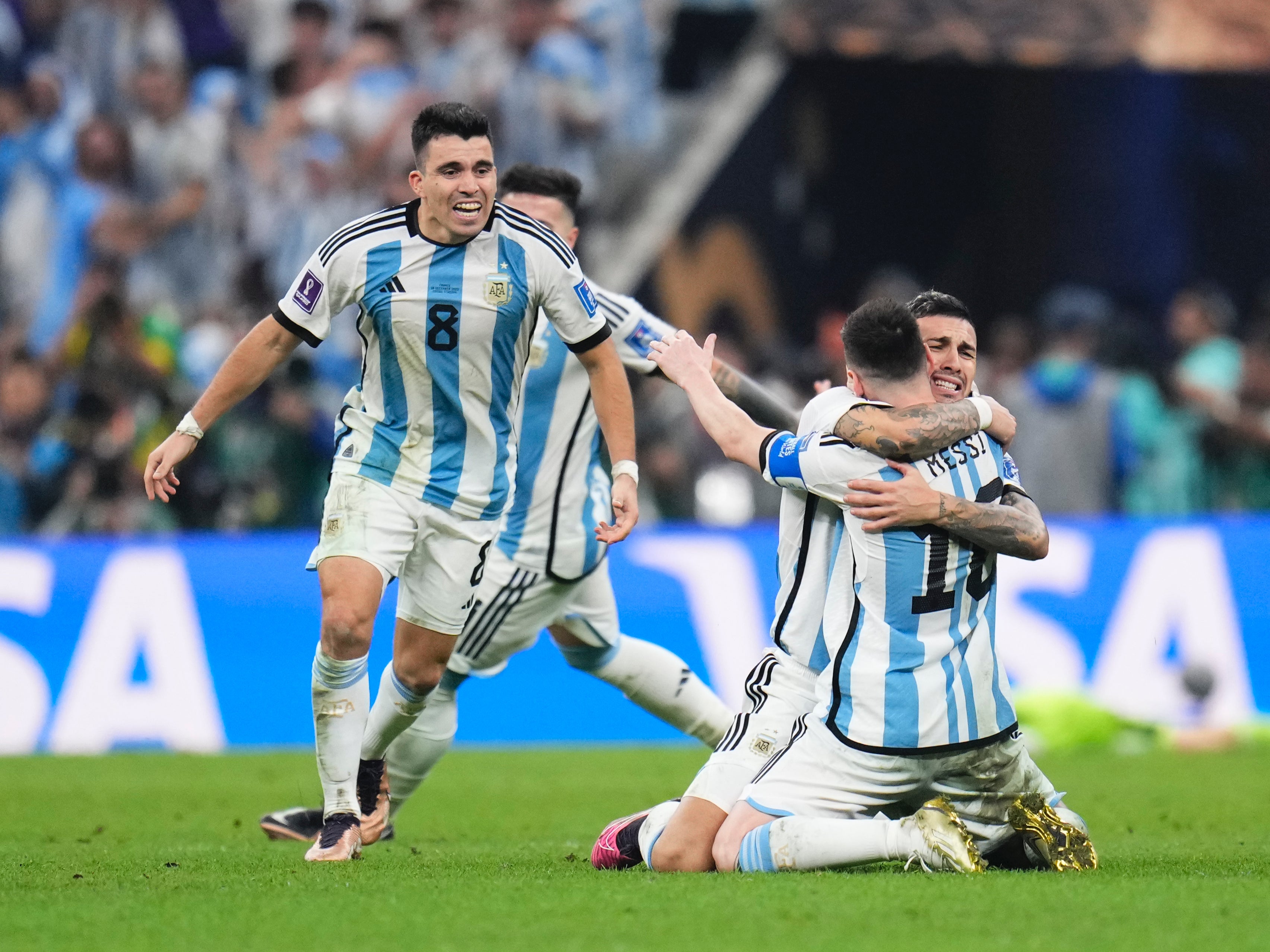 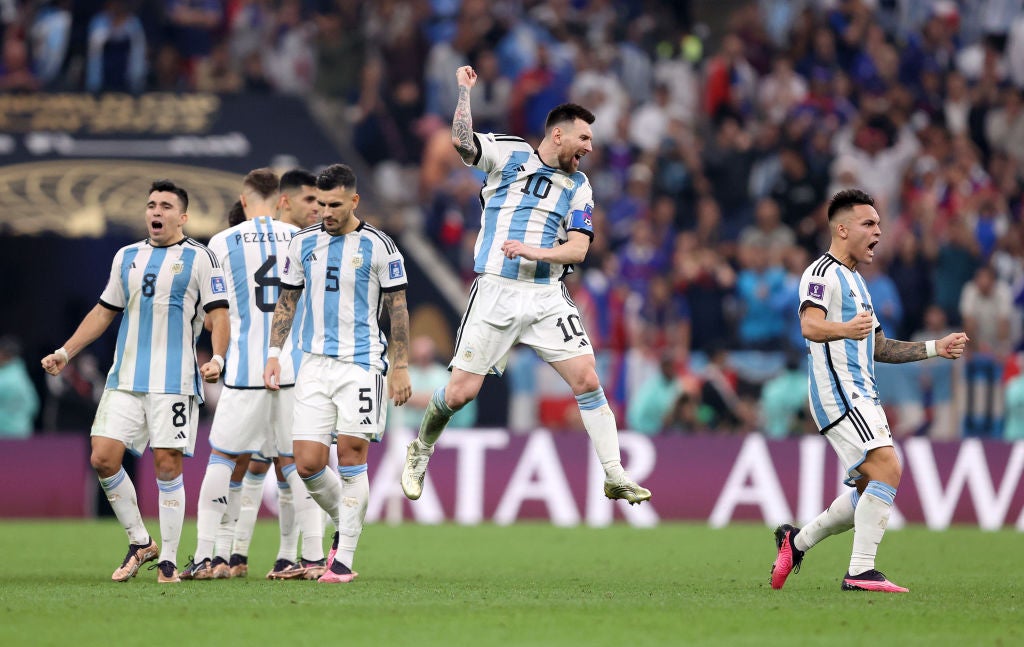 Having netted once in the victory over Croatia in the 2018 showpiece, Mbappe also became the first man to score four goals in finals – leapfrogging Hurst, Vava, Pele and Zinedine Zidane on three, with the latter trio grabbing their hauls across two finals.

In response to Mbappe’s hat-trick heroics, Hurst tweeted: “Many congratulations to Mbappe, whatever happens. I’ve had a great run!”

The Three Lions icon scored 24 goals in 49 international games between 1966 and 1972, while the French superstar already has 36 goals in 66 matches for his country.

Population 1.4 billion v 57,000: Was this the biggest mismatch in sport history?